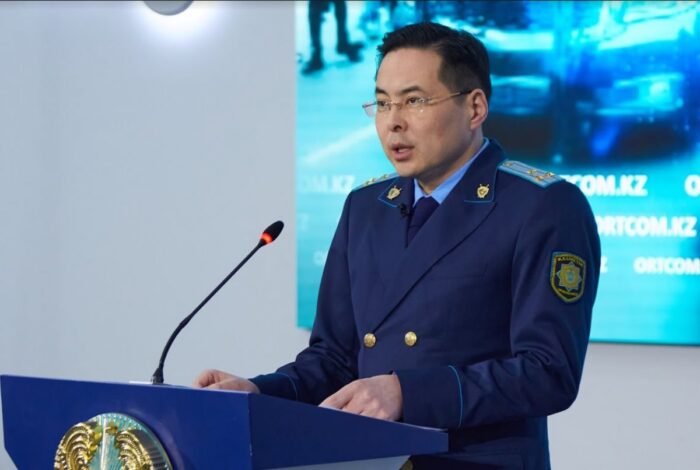 243 people have been convicted of crimes and hundreds more people are considered suspects including those under articles related to terrorism. More than 600 cases are under investigation.

Some 585 suspects are being held in custody. “These people took part in pogroms, attacks on buildings, theft of firearms, armed attacks on government facilities and employees of law enforcement agencies. We have enough information about their involvement in crimes,” Kilymzhanov said.

It is also reported that one of the suspects turned off the lighting of the runway of the airport in Almaty. These actions suspended the operations at the airport and as a result, a plane with passengers could not take off for more than 10 hours. His case is considered as an act of terrorism. During this time, an armed group attacked the building of the Almaty airport.

The rule of law and respect for the rights of people during the investigation is of particular concern, said Kilymzhanov. Pre-trial investigations are being carried out on all facts of the use of unlawful methods.

Some 58 police officers and military personnel have been injured while on duty during the January events, according to the Ministry of Internal Affairs.

The operational and search activities on detection and seizure of stolen firearms continue. Currently, 1,480 firearms and more than 35,000 units of ammunition have been found and seized.

The public also assists the police by providing video materials made during the events. Videos submitted by people help to expose criminals and are subsequently used as material evidence.