By Saniya Bulatkulova in Tourism on 12 April 2022

NUR-SULTAN  – The number of domestic tourists in Kazakhstan increased by 35 percent to reach a record 6.9 million people choosing to vacation in their own country over the past year compared to 2020’s rate, the Kazakh Tourism national company’s press service reported. 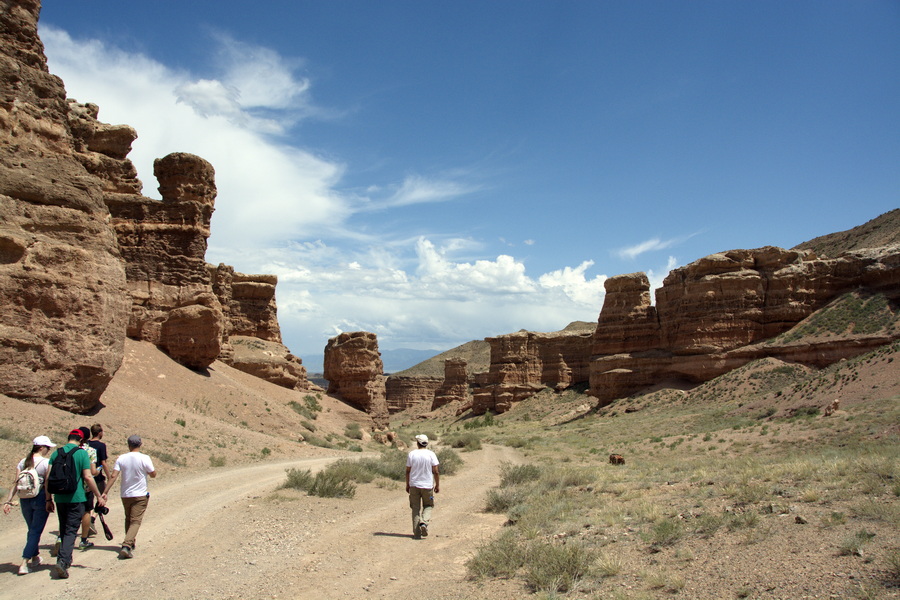 Following the growth of the domestic tourism rate, some 172 new accommodation places were built in 2021 in addition to the previously existing 3,514 places.

It was also reported that the services provided by domestic tourist accommodations almost recovered by 90 percent in comparison with the pre-pandemic level and rose by 109 billion tenge (US$244 million) due to the significant growth of the internal tourist flow.

Recently, Kazakhstan has resumed a visa-free regime for foreign nationals of 74 countries and lifted restrictions for Kazakh citizens, stateless persons and foreigners on crossing the state border at land checkpoints with Russia, Uzbekistan, and Kyrgyzstan.

The full recovery of inbound tourism is expected only by 2024.