NUR-SULTAN – Kazakhstan’s star Dimash Kudaibergen will perform in Germany and the Czech Republic next week as part of his Arnau world concert tour. Arnau is Kazakh for dedication – meaning the concert will be about the artist’s dedication to his motherland. 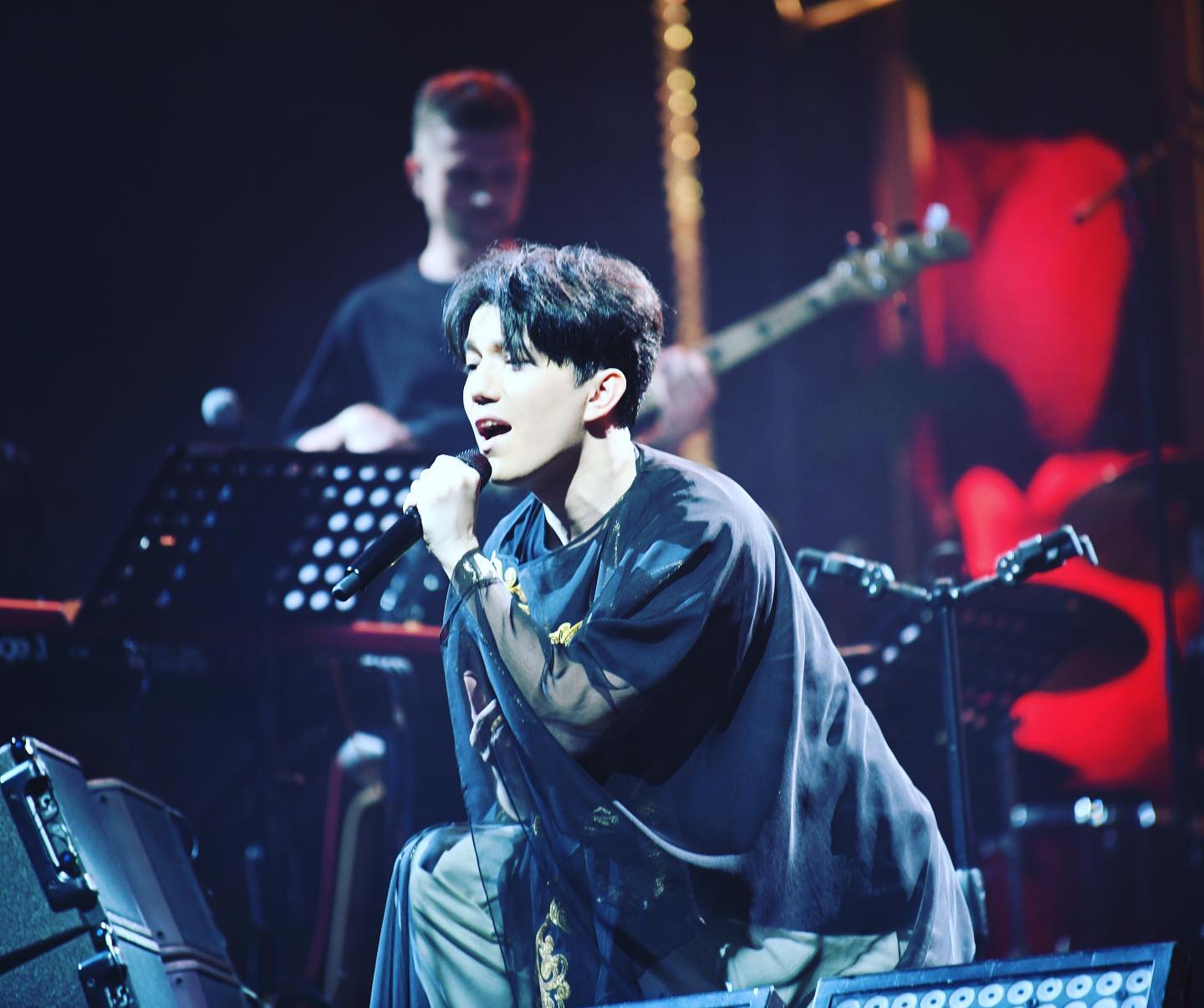 Fans from Dusseldorf have a chance to enjoy the singer’s six-octave range on April 9 at the city’s ISS Dome indoor arena. Next on Dimash’s schedule is Prague where he will perform on April 16 at the Tipsport Arena.

The concerts in Europe come just a few weeks after Dimash’s tremendous success in Dubai.

The concerts are part of his world concert tour that the singer had to suspend due to the outbreak of COVID-19 in 2020. Two years later, the fans can finally enjoy a live performance of a Kazakhstan-born singer, the result of work by a huge international team – directors, choreographers, arrangers, dancers, musicians, videographers, and operators.

In December 2019 before the world was forced into lockdowns, Dimash gave the Arnau Tour Envoy concert at the Barclays Center in New York City. The tickets were sold out in a matter of days and the arena was merely packed. The singer’s fans who arrived from 54 countries and 41 U.S. states looked forward to seeing their idol.