NUR-SULTAN – The Kazakh pavilion at EXPO 2020 Dubai has demonstrated its popularity among exhibition visitors since its opening, but over the past weekend people flocked to the pavilion in even larger numbers for the celebration of Nauryz – a holiday that the Kazakh people have held for centuries, which is considered as the beginning of the new year. 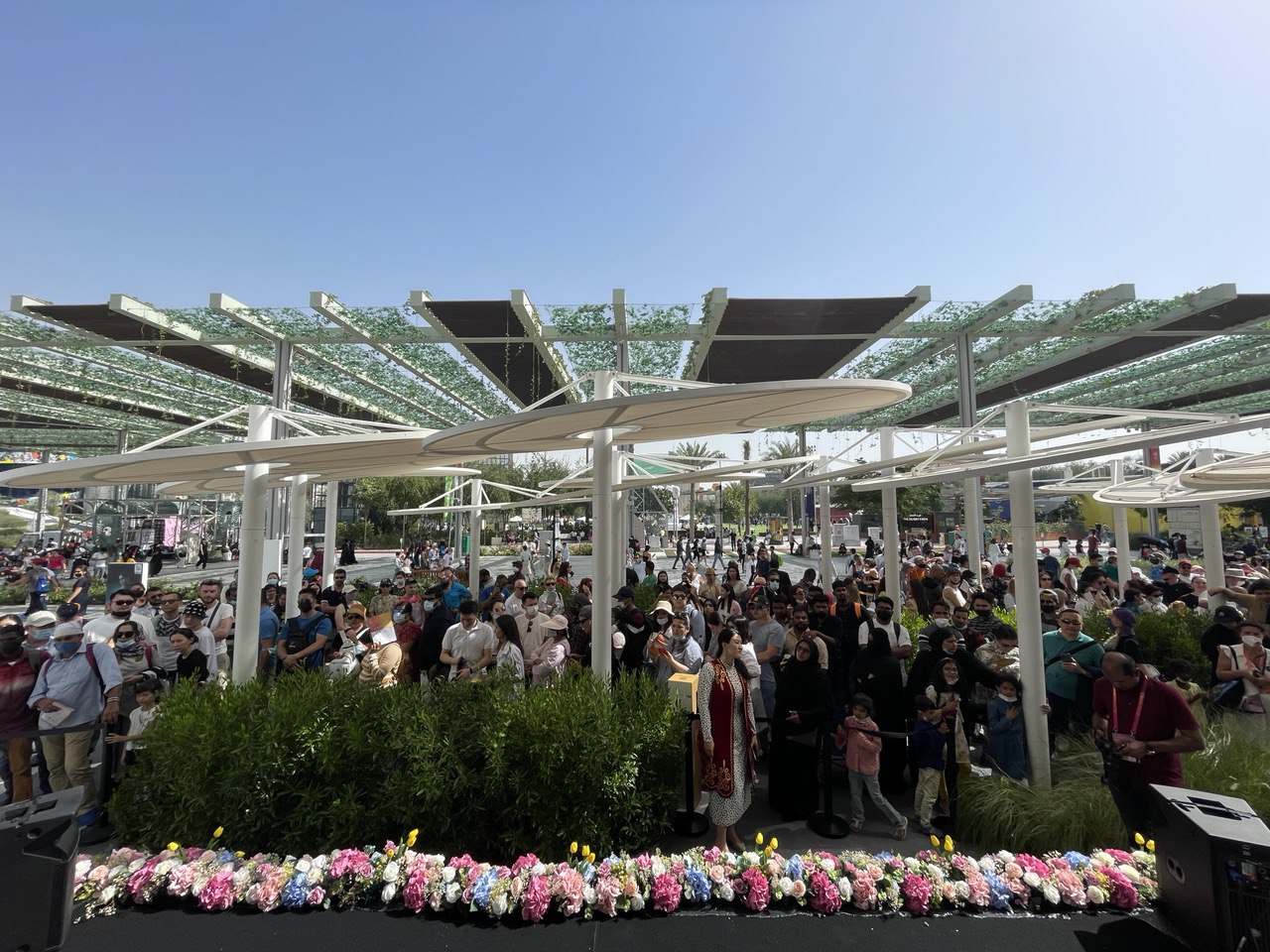 Every Nauryz celebration in Kazakhstan is associated with gatherings of family and friends around a big dastarkhan (table setting) full of delicious traditional meals. That’s what the country’s pavilion sought to convey to its visitors on March 22. The entire day featured different cultural events, including performances from the Akzhelen and Tarlan ethno-folklore ensembles and the Orda and Naz dance ensembles.

People had a chance to go inside a yurt, which served as a mobile home for nomadic Kazakhs in the past and taste Kazakh cuisine. The theatrical performance inside the yurt showed the traditions and rituals of the Kazakh people. 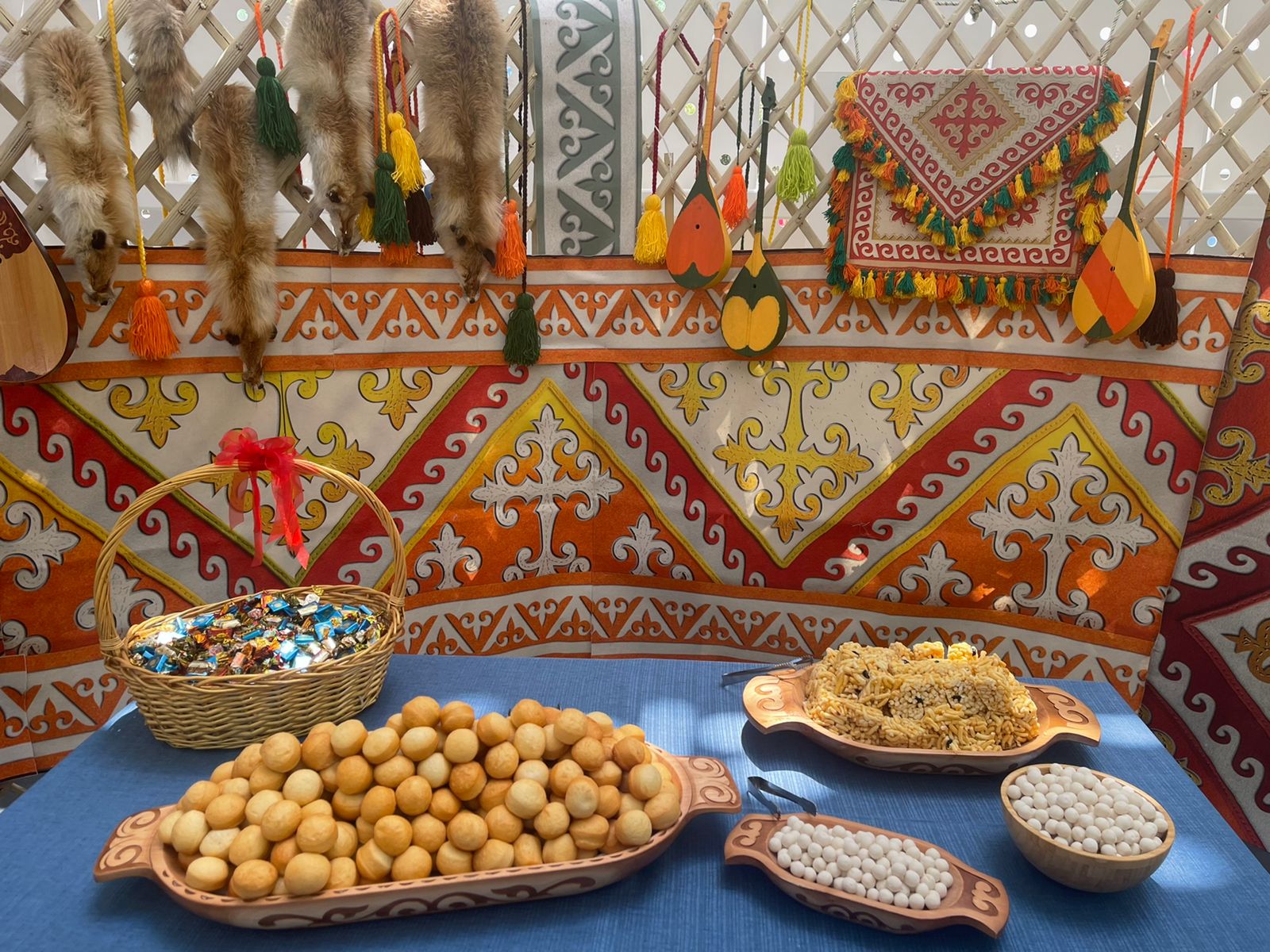 The Kazakh pavilion has been one of the most popular ones since the exhibition opened its doors on Oct. 1, and waiting lines have become commonplace.

What makes the Kazakh pavilion stand out is that the journey into the country starts even at these waiting lines. A DJ plays folk songs with modern beats, and music bands and dance ensembles perform traditional music and dances to entertain the visitors.

To date, more than 1.4 million visitors have visited the pavilion. Every day, the national pavilion is visited by an average of 8,000 people. It also enjoys interest from international business circles and conferences, forums, B2B meetings held in the pavilion serve to open up the country’s abundant investment opportunities.

In the meantime, EXPO 2020 Dubai is preparing for its closing ceremony on March 31 to wrap up the six-month event, the most inclusive exhibition in the history of EXPO.