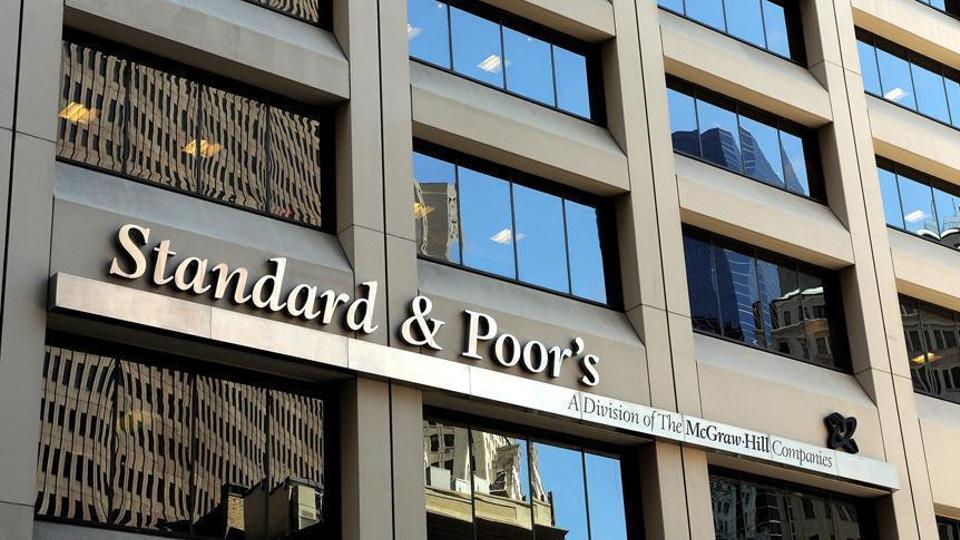 The government and the National Bank are taking measures to mitigate the consequences stemming from Western sanctions on Russia.

S&P expects Kazakhstan’s economy to grow by 3.6 percent in 2022 and by an average of around 4 percent by 2025. The agency noted that inflation averaged 8 percent in 2021, which is above the 4–6 percent corridor set by the National Bank, reflecting the ongoing expansionary fiscal policy and higher prices for imported goods. S&P expects inflation to slow to 5 percent by 2025.

S&P notes that the state and external balances will remain stable in the short term and will be sufficient to mitigate potential macroeconomic instability.

According to the agency, the geopolitical situation did not affect the change in Kazakhstan’s credit performance despite close political, financial, and economic ties with Russia and the effects of economic sanctions against Russia are surmountable and will not lead to disruption of Kazakhstan’s access to key oil and gas export markets.

“Fallout from Russia’s military intervention against Ukraine poses manageable risks to Kazakhstan’s macroeconomic stability at this time,” said the experts.

The floating exchange rate regime with multiple currency interventions from the central regulator has helped the economy adjust to external pressure. According to S&P, the tenge is expected to strengthen in the second half of 2022, which has fallen by almost 15 percent due to the Russia-Ukraine conflict.

The analysts note that the effective macroeconomic policy of Kazakhstan will continue through measures on economic diversification, private sector development, an increase of the population’s income, improvement of the investment climate, and improvement of the tax policy.

The withdrawal of the National Bank from lending programs will reduce excess tenge liquidity, and improve transmission mechanisms.

The agency said that the credit rating can be improved if Kazakhstan enhances its banking sector through further advances in regulatory oversight or improvements in corporate governance, and boosts its institutional and policymaking effectiveness.

There are however some downside scenarios. “We could lower the ratings if the fallout from Russia’s military intervention against Ukraine hits Kazakhstan’s external position, for example, if there is a significant depletion of foreign exchange reserves to stabilize Kazakhstan’a tenge (KZT) market. We could also lower the ratings if the fiscal position deteriorates, for instance, from a material increase in government spending to support the economy, or a decline in revenue due to reduced foreign trade activity,” said the agency.

In September, the agency also assigned a stable outlook for Kazakhstan saying that the sustained fiscal policies and expectations of economic recovery were the main factors for determining the credit rating. It emphasized fiscal support measures from the government in 2020 that became one of the main factors in ensuring the stability of the economy and preventing sharp fluctuations in the level of welfare recipients in the population.