NUR-SULTAN – The Uralsk International Airport was renamed after the Hero of the Soviet Union Manshuk Mametova after its reconstruction, the press service of the Uralsk Akimat (city administration) reported on March 28. 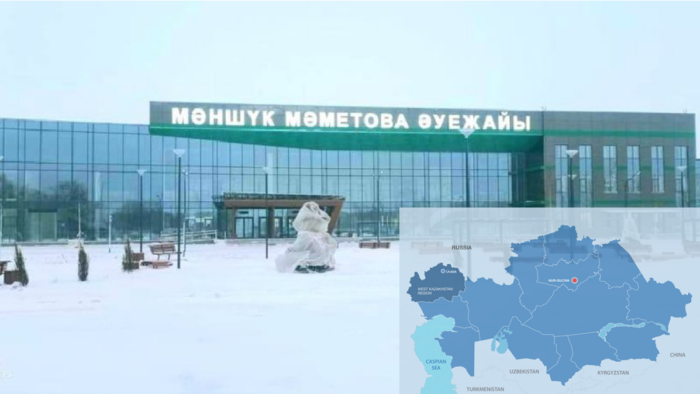 The airport is undergoing the registration procedure of the facility after the completion of the construction of a new terminal building to serve both domestic and international flights.

The airport will start operations in April.

Earlier, public figures and deputies made a proposal to rename the airport in honor of prominent Kazakh woman Mametova. The request to support the proposal was announced at the session of the regional maslikhat (local representative body) in October 2021.

The corresponding decree of the government was signed by Prime Minister Alikhan Smailov on March 18. “To assign the name of Manshuk Mametova to the Uralsk International Airport,” reads the document.

Mametova was a Senior Sergeant during World War II, a machine gunner originally from the Uralsk Region. Having destroyed more than 70 enemies in her last battle, she died in the autumn of 1943. She became the first Kazakh woman to be posthumously awarded the title of Hero of the Soviet Union.

According to the Uralsk Airport schedule, Air Astana operates the Uralsk − Frankfurt international air route with a frequency of one flight a week. Other international routes will become available after the opening of the airport.