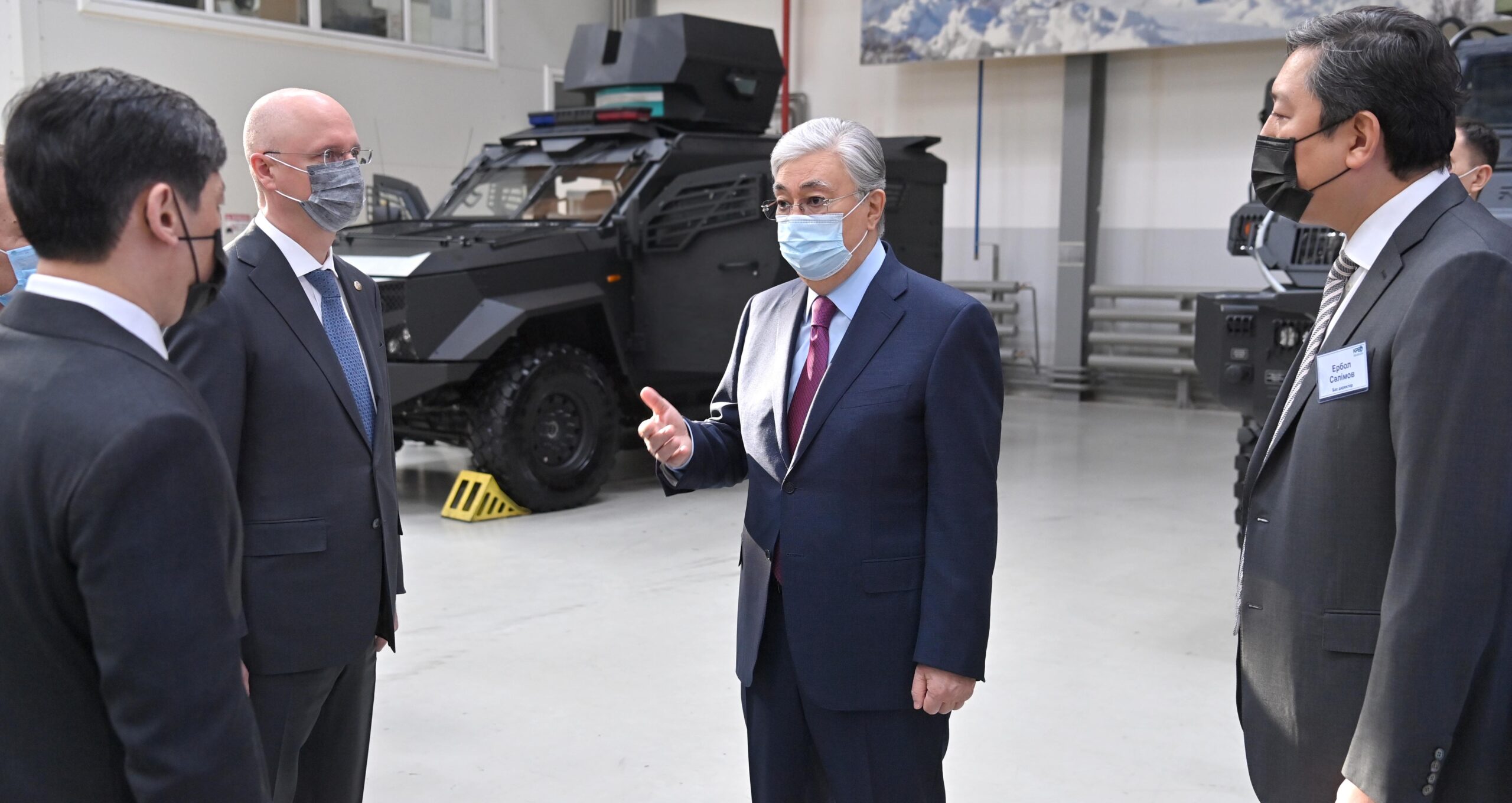 KPE is a joint venture of the Paramount Group, a global aerospace and technology company based in South Africa. In addition to the Arlan 4×4, the company produces advanced AWVs such as the Nomad 4×4, Barys 6×6 and Barys 8×8. 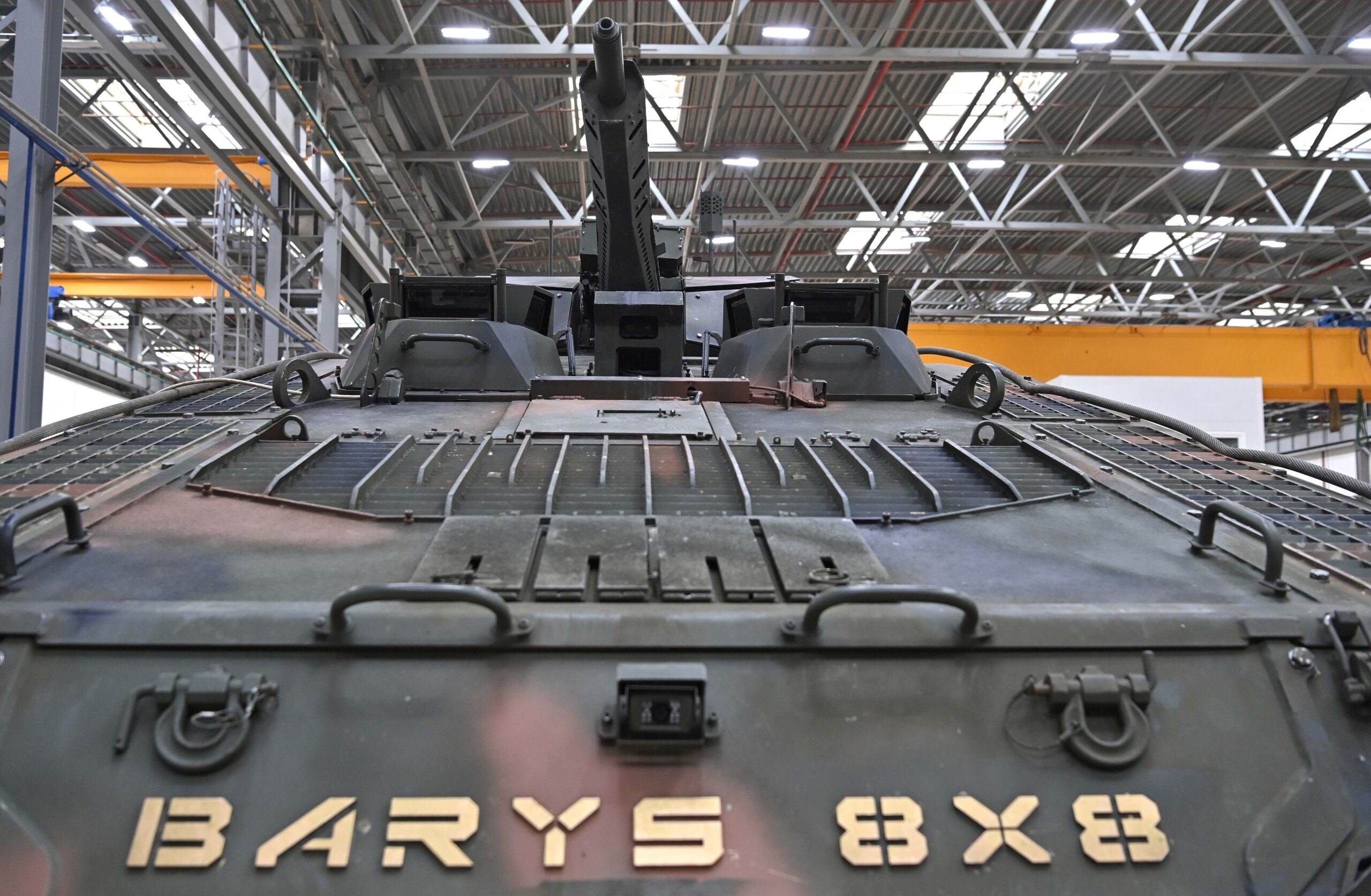 KPE is one of the leading defense companies in Kazakhstan and the Commonwealth of Independent States (CIS) region. Photo credit: Akorda press service

The company began the production of Arlan AWVs in November of 2015 and presented the vehicle at the KADEX 2016 Defence Expo. The company’s armored vehicle factory is one of the largest and most modern plants of its type in the region. 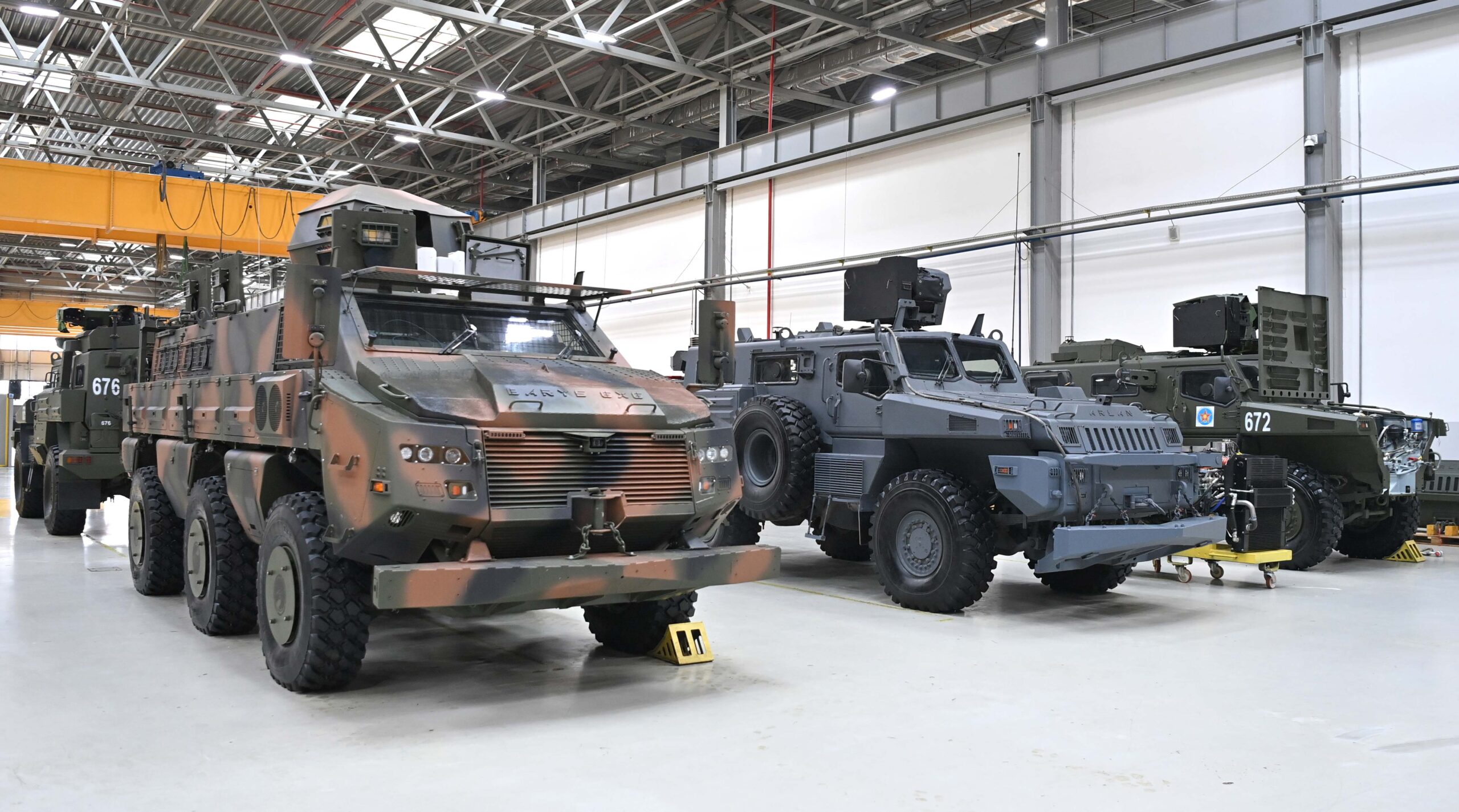 Tokayev inspected the domestic armored vehicle production line and the other products created by Kazakh defense enterprises. The plant management also briefed him on the company’s activities and the general state of the domestic military-industrial complex.

During his visit to the plant, Tokayev outlined prospective areas of development for the military sector, stressing the importance of supporting domestic producers and modernizing production.

On March 2, during his meeting with the country’s defense officials, President Tokayev stressed the need to modernize the Armed Forces to be better equipped to deal with the emerging threats to the security of the country.

According to the National Statistics Committee, the country’s military expenditure reached 744.7 billion tenge (US$1.7 billion) in 2021 increasing by 10.9 percent. The share of military spending relative to the national budget reached 4.1 percent this year, remaining almost unchanged in comparison with 2020.