NUR-SULTAN – Foreign experts discussed the importance of political reforms that act as a catalyst for the overall change in society and democratization, following President Kassym-Jomart Tokayev’s state of the nation address, during a round table held at the Kazakhstan Institute for Strategic Studies (KazISS) in Nur-Sultan on March 24. 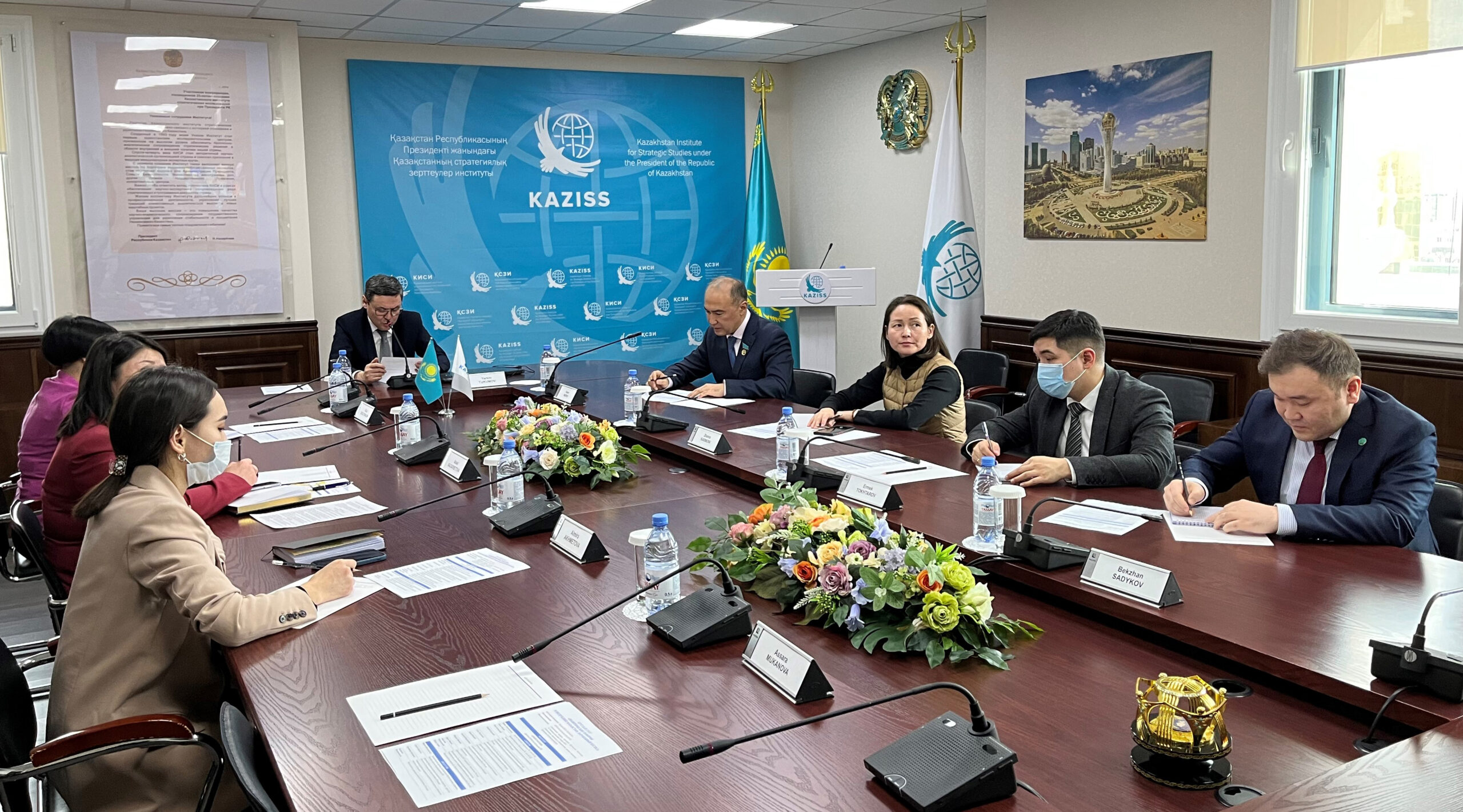 Yerkin Tukumov, KazISS Director, who moderated the round table said that “without political modernization, neither effective economic development, nor the building of civil society, nor, ultimately, the preservation of our sovereignty and independence is possible.”

Jerzy Olendzki, a Polish expert of the Michał Boym Institute for Asian and Global Studies, referred to Tokayev’s political reforms as “a decisive step towards deepening the democratization of the country,” and spoke highly of President’s initiatives to remodel the presidential system of power, changes in the electoral system, and assistance in the creation of political parties.

Speaking of a broader impact of political reforms, Igor Savin, the Head of the Central Asian Sector of the Institute of Oriental Studies of the Russian Academy of Sciences, emphasized that the transition to local self-government will allow more effective resolution of issues of ethnic minorities.

According to him, Kazakhstan has always adhered to the line of the absence of politicization of ethnicity, preferring to look at ethnicity as one of the dimensions of society’s social agenda. “Kazakhstan’s readiness to implement a large-scale political reform program is a signal to other states that the country intends to focus on domestic issues. The smooth and gradual nature of the reforms shows the seriousness of the intentions of the country’s leadership. The tone of the Address is business-like, and this gives confidence that the expectations from the reforms will be met,” noted Savin. 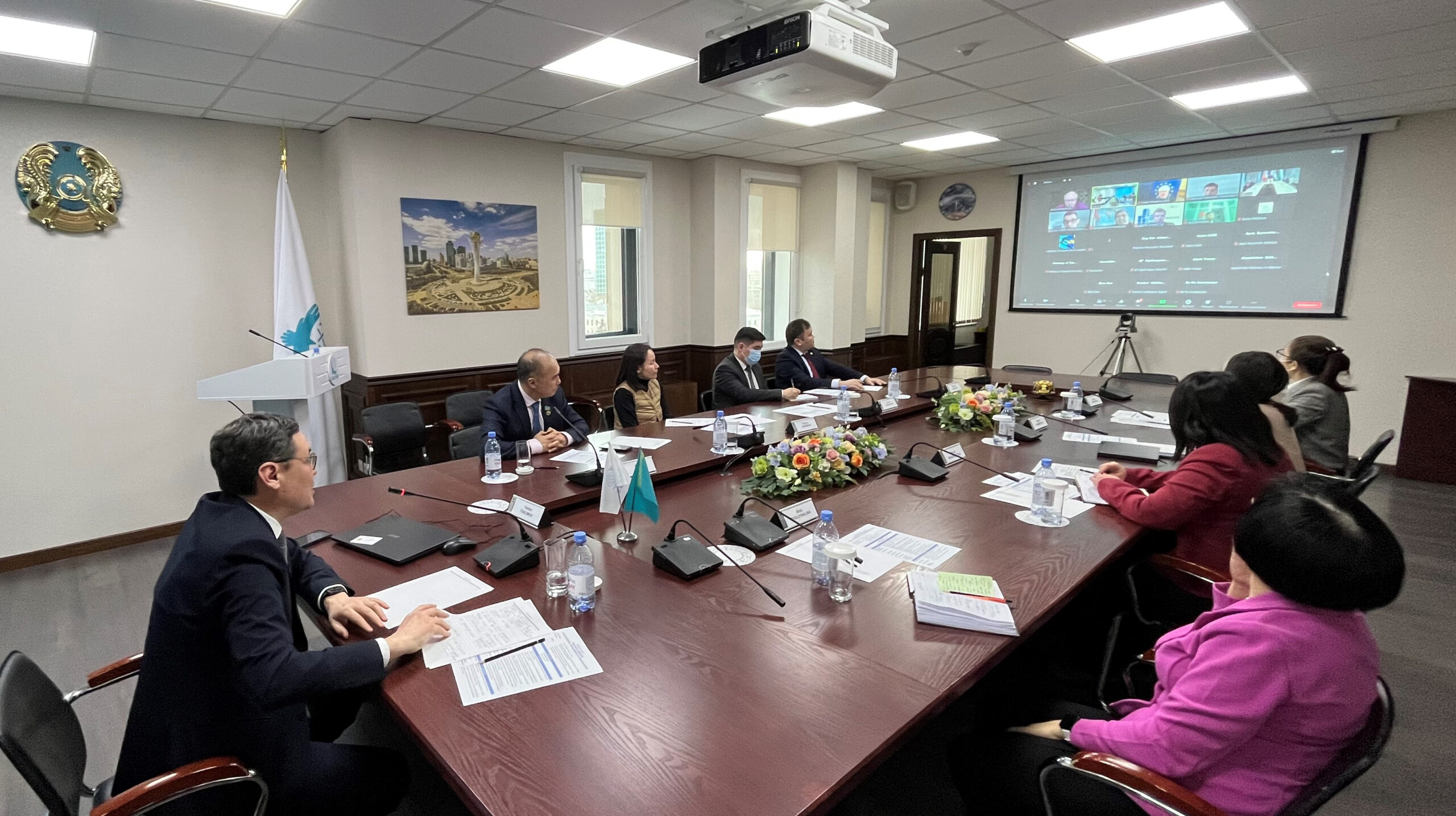 “The address was a response to all the demands of society,” said Svante Cornell, Director of the Institute for Security Policy and Development and Director of the Institute of Central Asia and the Caucasus from Sweden, adding that “Tokayev always speaks very openly about the effectiveness of the political system. And this time, in his address he became even more open. He openly stated that the opinion of the people is important to him.”

Among important reforms, Sun Zhuangzhi, Director of the Institute of Russia, Eastern Europe and Central Asia of the Chinese Academy of Social Sciences, named the creation of a perfect Government, a strong Parliament, rule of law, and the creation of a system of social protection.

Several experts also noted President Tokayev’s decisiveness and timeliness in implementing the necessary reforms. Aleksey Malashenko, Chief Researcher at the Institute of World Economy and International Relations of the Russian Academy of Sciences said that “Tokayev is very decisive, sincere and intelligent, which is a rarity among politicians. After the January events, he quickly began to carry out the reform, although it was possible to wait, look around, but he takes risks and does the right thing. He has matured, the society has also matured.”

Azerbaijani political scientist, expert of the Valdai Club Farhad Mammadov also noted that the President, by personal example, demonstrates where acceleration is needed, where you need to think, and where certain time should be provided.