By Saniya Bulatkulova in Kazakhstan Region Profiles: A Deep Dive Into the Heart of Central Asia, Tourism on 21 March 2022

NUR-SULTAN  – Packing their bags for a 10-day trip starting Feb. 25 and running through March 5, a group of five French tourists did not expect that Ridder city located in East Kazakhstan would amaze them so much with its majestic snow-capped mountains. 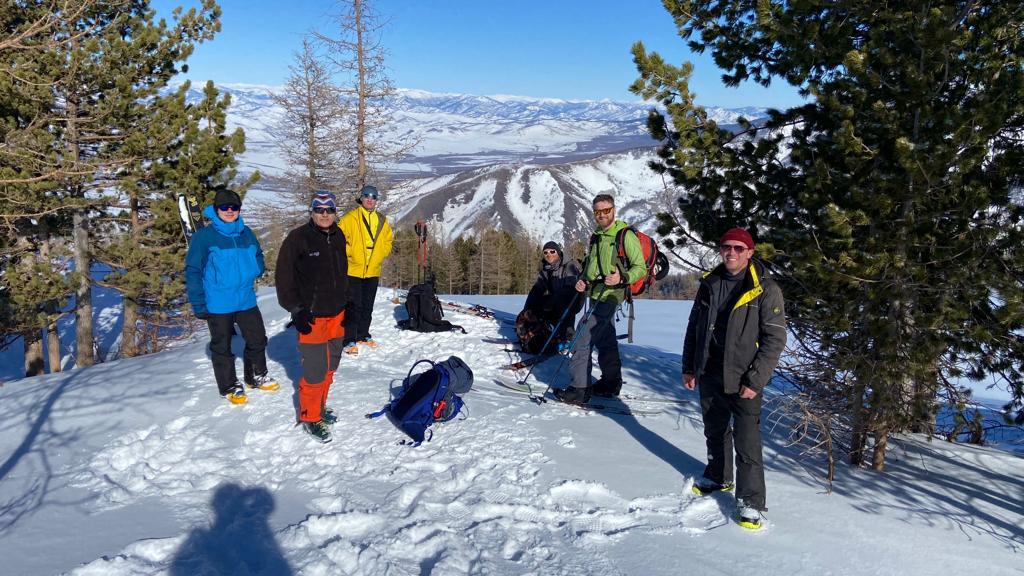 According to Modesto, him and his friends found Kazakh people friendly and hospitable. Photo credit: Eric Modesto

In an interview with The Astana Times, one of the tourists, Eric Modesto, said that he was interested in visiting Kazakhstan since he came across pictures of the country’s landscapes. “I first saw the photo of Shymbulak Mountain Resort, but its mountains were too high for us. Then I learned about Ridder, searched for information, and found a guide from Almaty, who speaks both Russian and English,” he noted.

Modesto has been skiing since he was two years old, so he shares his hobby with friends while traveling and learning new cultures, dishes, and people. 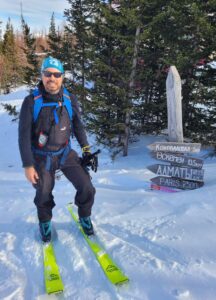 To date, they have visited the Atlas Mountains in Morocco, the mountains in Sochi, Norway, and Japan, but they especially liked the snow in Kazakhstan. “It is very cold in Ridder in winter and snow is always fresh and cold due to the sub-zero temperature, therefore ‘snow quality’ is superb,” Modesto noted.

“We are engaged in mountaineering and freeriding, so all we did was ride around while enjoying the beauty of nature. So we are absolutely delighted with our journey and tired after such a series of eventful days,” he said.

Modesto stressed that Ridder is a completely different world, which reminds him of Europe 40 years ago: architecture and buildings are very old, so are cars, and buying something in the store requires help from a salesperson.

“In European markets and supermarkets, people serve themselves. Also, we were very surprised by the service in restaurants: dishes are not served together, but as soon as the dish is done. In France, meals are served together at once,” Modesto said. 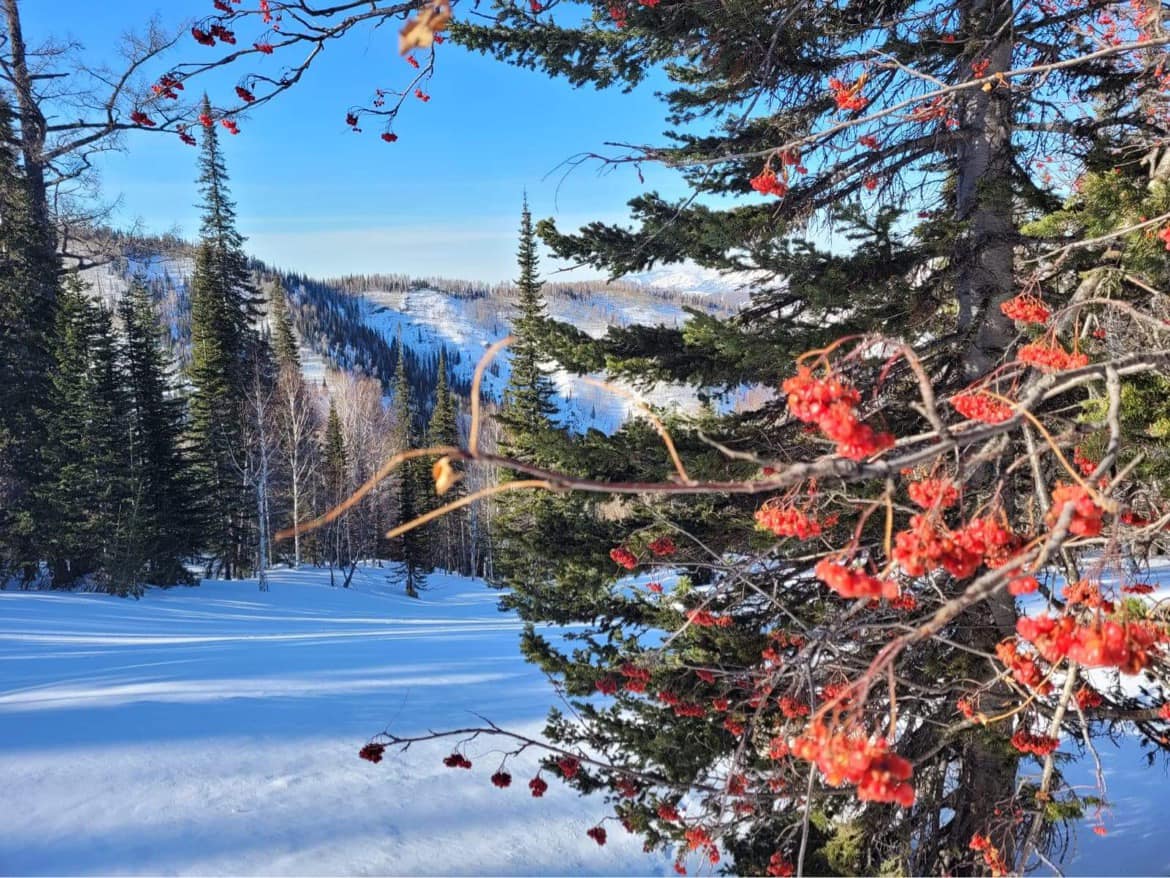 As for traditional meals, he was not shocked that people in Kazakhstan still eat horse meat because French people used to eat it 20-30 years ago. “For example, I remember that when I was a kid, we ate horse steak once a week. However, European people stopped eating horse meat approximately a decade ago and now we eat mainly beef. So it didn’t cause any problems for me,” he said.

Mentioning his future plans, Modesto said that he would like to come to Ridder in the summer to hike in the mountains and see some bears living there. 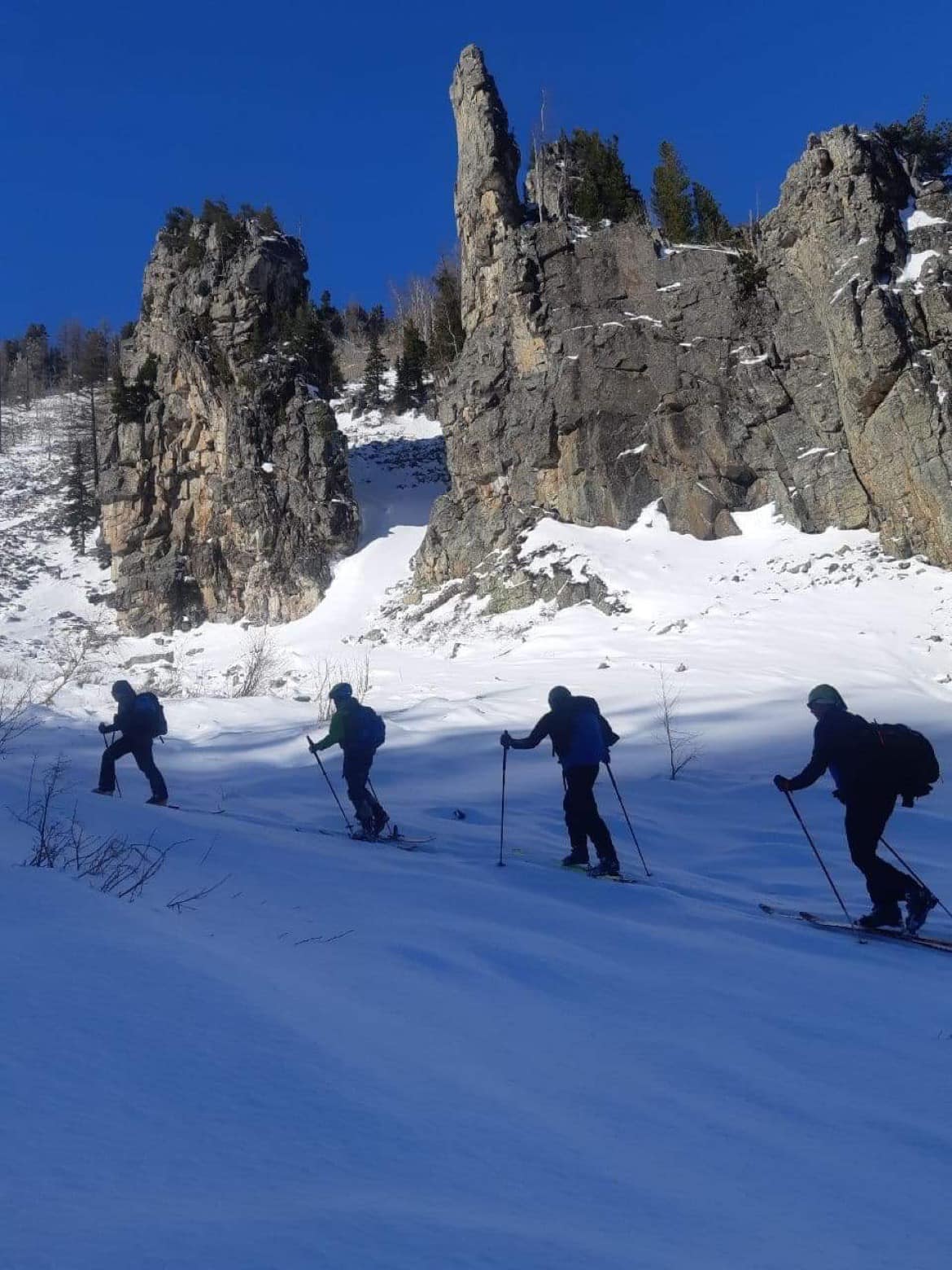 Modesto said that him and his friends are engaged in mountaineering and freeriding. Photo credit: Eric Modesto

He adores cycling, and he would like to try it in Kazakhstan and organize some bike rides for amateurs. “I think that your country has great potential for the development of such sports as skiing, cycling, and hiking in the mountains. European people are looking for such ‘wild’ places,” Modesto concluded.