By Saniya Bulatkulova in Tourism on 13 March 2022

NUR-SULTAN – The number of domestic tourists has reached 5.2 million people over the past year, said Kazakh Minister of Culture and Sports Dauren Abayev during the Feb. 28 government meeting at Majilis, a lower house of the Kazakh Parliament. 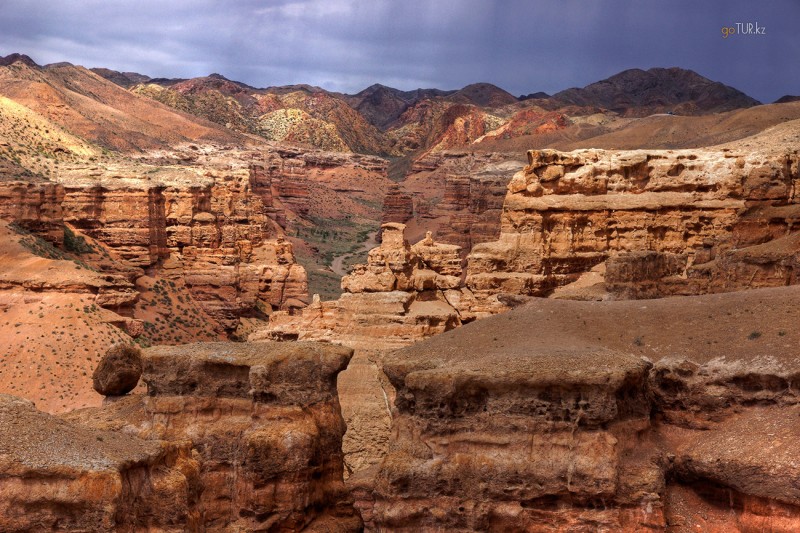 According to the ministry, last year the majority of people visited national parks where the number of tourists reached 1.5 million people, increasing by 300,000 people compared to 2019.

Abayev noted that the largest number of people visit parks located in the Almaty Region including Ile-Alatau, Kolsai Lakes, and Charyn national parks.

In his remarks, Majilis Deputy Chair Pavel Kazantsev agreed with Abayev saying that this growth in domestic tourism was caused by pandemic restrictions that limited foreign travel.

Abayev said that the President instructed officials to make tourism a driver of economic development and the country has all recreational, ecological, investment, and human resources to meet this goal. 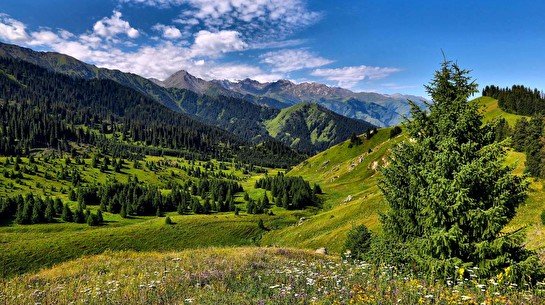 In order to provide tourists a comfortable environment, some 182 tourist accommodations have been built, while the volume service has increased by 66 percent compared to the 2020 year.

According to Abayev, the implementation of investment and infrastructure projects along with the increased activity of the tourism industry can create 60,000 jobs in this field by 2025.

Overall, the officials continue to implement 145 projects with a total investment of 1.5 trillion tenge (US$3 billion), where more than 7,000 jobs will be created. 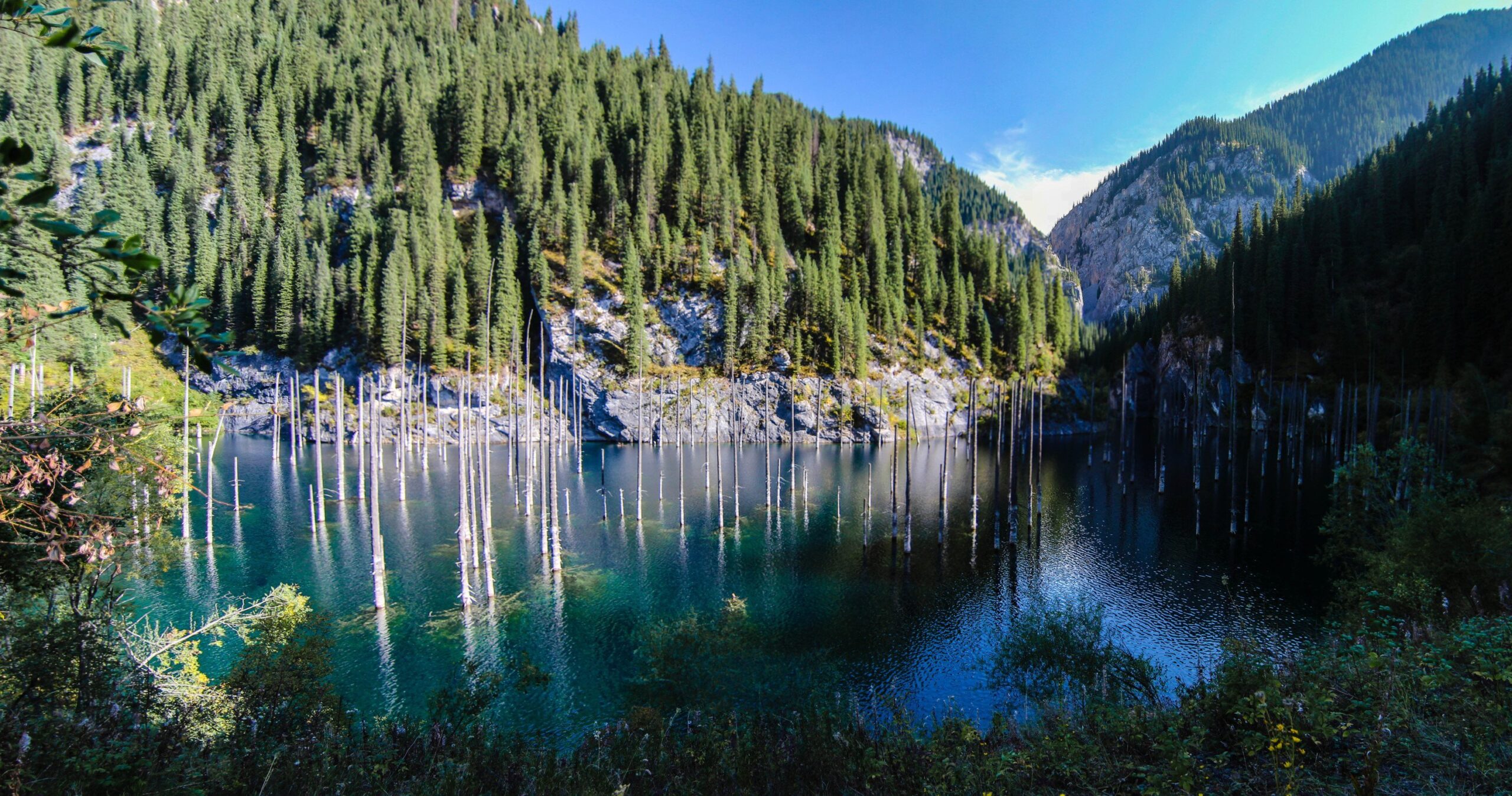 As for external tourism, Kazakh Tourism national company works on the organization of international events in Kazakhstan. Twelve MICE (meetings, incentives, conferences, and exhibitions) events have been confirmed to take place in Kazakhstan between 2022 and 2025.

The Turkistan-based International University of Tourism and Hospitality, which was established in 2020, was accredited as a member of the United Nations World Tourism Organization (UNWTO) in 2021. Cooperating with leading universities of Turkey, France, Portugal, Austria, Hungary among other countries, it became an industry hub aimed at exchanging experience on successful implementation of dual education.