More Than 100 Cultural Events Expected in Kazakh Capital During Nauryz

By Saniya Bulatkulova in Culture on 18 March 2022

NUR-SULTAN  – More than 100 festivities are scheduled to be held as a part of the upcoming Nauryz holiday celebration starting March 17 and lasting through March 31 in Nur-Sultan, reported the akimat (city administration) press service. 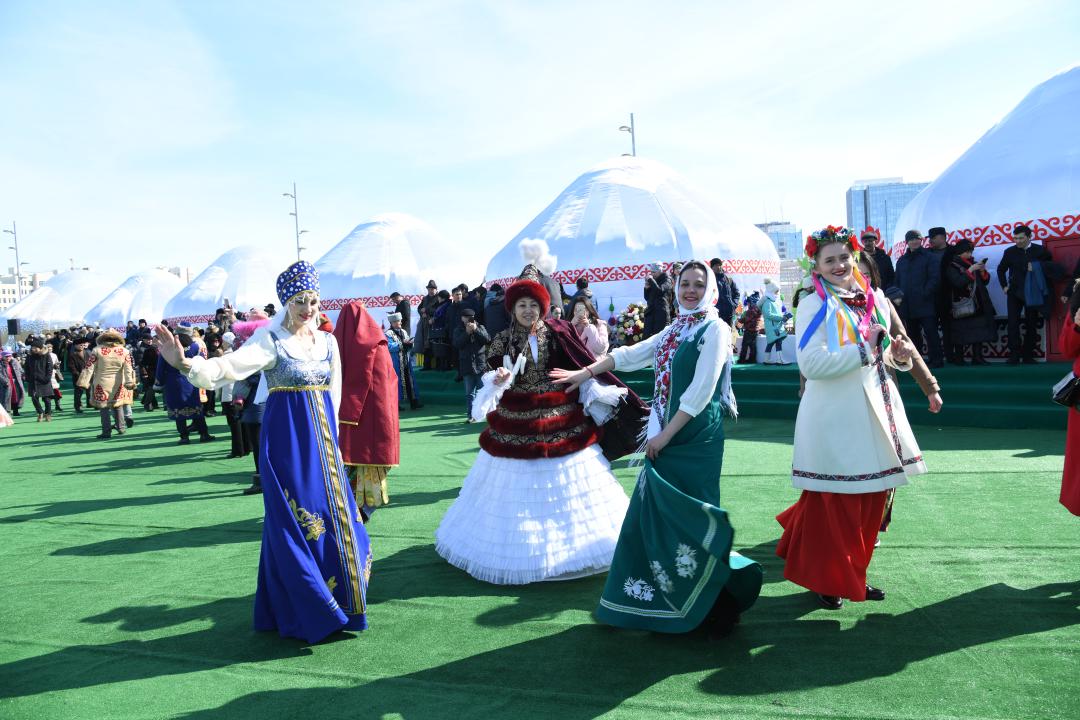 Nauryz, which means “new day,” symbolizes the arrival of spring and renewal of nature. It has been celebrated for more than 5,000 years by Turkic-speaking nations living in Central Asia. On this holiday, people clean their houses, dress up, cook traditional dishes and visit their relatives and close friends.

A series of cultural events including concerts, exhibitions, performances, national sports competitions, and folk festivities take place as part of the Nauryz celebration.

On March 17 and 19, some capital-based libraries are scheduled to organize book exhibitions, historical lectures, festive evenings, and kids-oriented events. 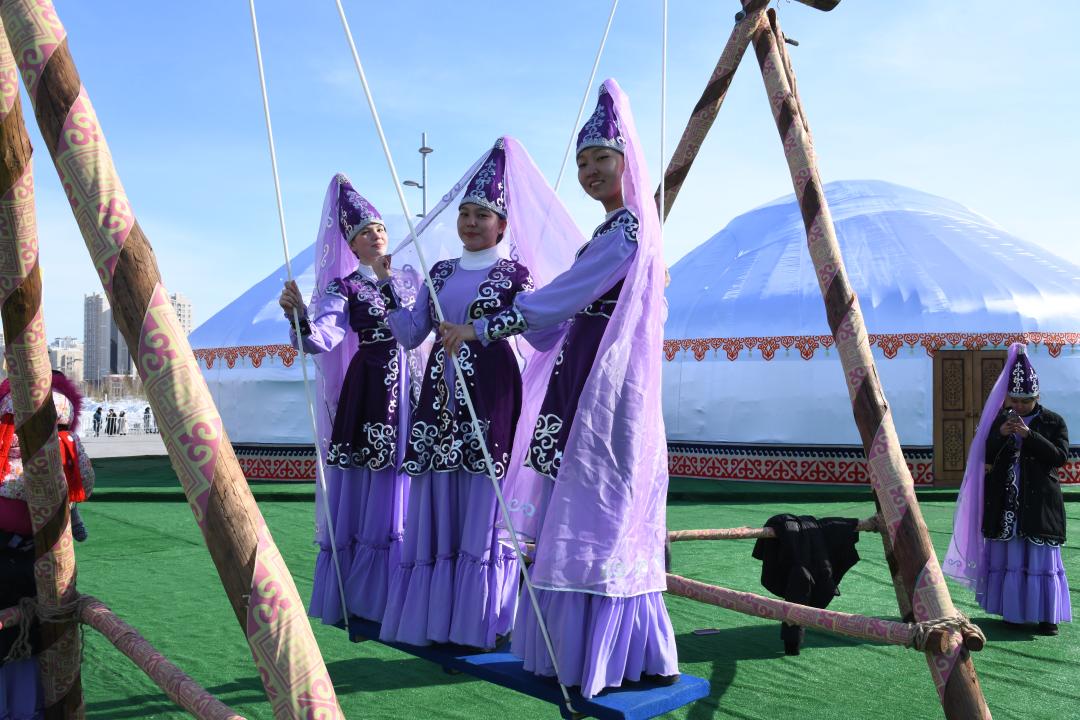 Following this, volunteers will pass on grocery baskets to low-income families, large families, and single aged people among other vulnerable groups on March 18-19.

Some yurts (a traditional dwelling of nomads) and altybakans (traditional Kazakh hanging swings) will be installed near Friendship House that serves as a local headquarter of ethnic associations, while guests will be offered to taste Nauryz kozhe  – the main dish served during Nauryz and made of seven ingredients. 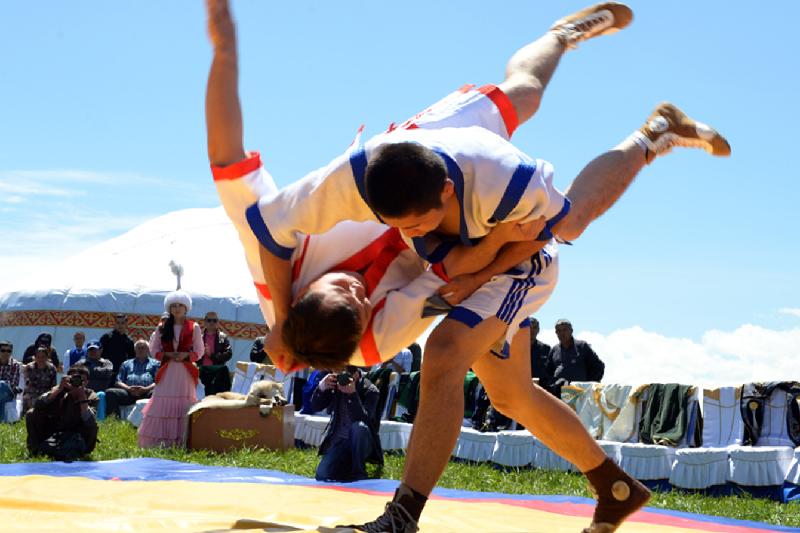 In its turn, the State Puppet Theater will stage a festive show of puppets on March 18-31, while a big agricultural fair with prices 15 percent lower than the market prices will take place at the trade pavilion on Arnasai street on March 18-22.

As of March 22, a series of cultural events titled “Nauryz Duman 2022” will take place in all capital districts. The city’s residents will be able to enjoy watching concerts and shows as well as participating in national games competitions.

Joining the mass celebration of the national holiday, Saken Seifullin Museum plans to hold online events dedicated to Nauryz and Kazakh traditions, while the State Academy Philarmony of Nur-Sultan is scheduled to stage the ceremony of the Nauryz syilygy (Nauryz gift from Kazakh) national award.

Overall, more than 20 locations located in four districts of the capital city have been chosen to feature holiday events.