NUR-SULTAN – Kazakhstan’s Prosecutor General Berik Assylov revealed some details from their month-long investigation into the tragic January unrest during the March 14 plenary session of the Majilis, a lower house of the Kazakh Parliament. 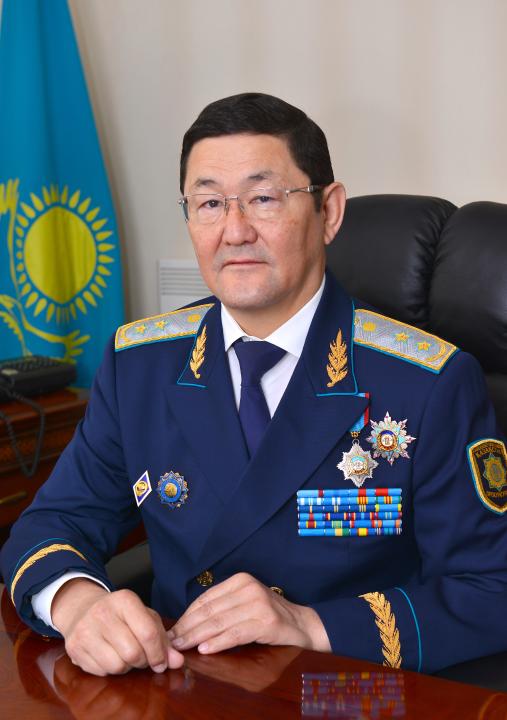 The official request was submitted by the deputies of the Zhana Kazakhstan (new Kazakhstan) group demanding an explanation for why the public had not received any details yet, two months after the tragic events shocked the nation. Prosecutor General Assylov, Internal Affairs Minister Marat Akhmetzhanov, and the lawyers involved in the investigation delivered their reports during the session.

Addressing the Majilis, Assylov reiterated that the attack was well coordinated saying that the rallies were “initially peaceful” after people demanded the government decrease the price for liquefied petroleum gas which saw more than a double hike at the beginning of January.

“First there were economic demands, which were met. The total number of participants in the peaceful rallies was 50,000 people, most in Almaty,” he said.

There were several waves, according to him, starting with peaceful rallies which were later hijacked by extremist groups and criminals.

“Because of incitement, the first clashes began, which became the second wave. In the third wave, criminals joined in. Mayhem and lotting began. Armed radicals took advantage of this chaos by launching targeted attacks on various objects. In other words, we saw a fusion of extremism, criminality, and religious radicalism. If not for the state’s decisive actions, these waves could have been followed by others ultimately leading to the seizure of power,” explained Assylov emphasizing the irreversible consequences that could have followed.

According to the Prosecutor General’s Office, nearly 3,500 military officers were injured and 19 were killed. More than 1,500 government and commercial buildings were damaged, incurring tremendous financial losses. 765 vehicles were burned, including fire, ambulance, police, and civilian vehicles. Only a third of the stolen arms were found, while more than 2,000 weapons are still in the possession of criminals.

Assylov said that 230 people were killed, including 19 military officers. The biggest death toll was in Almaty – 139 people. 86 who attacked government buildings also died.

“We know about 20 people who died accidentally under fire, some of them were killed by the attackers, some did not obey the orders of the security forces,” said Assylov. The full list of people who died has not been published yet because the investigators are establishing who were the civilians and who were the attackers. Assylov promised that the list will be published soon.

He said that 766 people were detained, “mostly young people not older than 30 years old, unemployed and no higher education.”

“Among them, 19 people are followers of destructive religious movements, 27 activists from banned extremist organizations, 24 members of organized criminal groups, and 113 were previously convicted of murder, theft, and burglary,” he said noting that they “had nothing to lose.”

Assylov noted that the investigation is not yet complete.