By Saniya Bulatkulova in Sports on 5 March 2022

NUR-SULTAN  – The Paralympic national team of Kazakhstan participated in the opening ceremony of the 13th Paralympic Winter Games that took place in Beijing’s National Stadium (the Bird’s Nest) on March 4, reports the Zakon.kz state news agency. 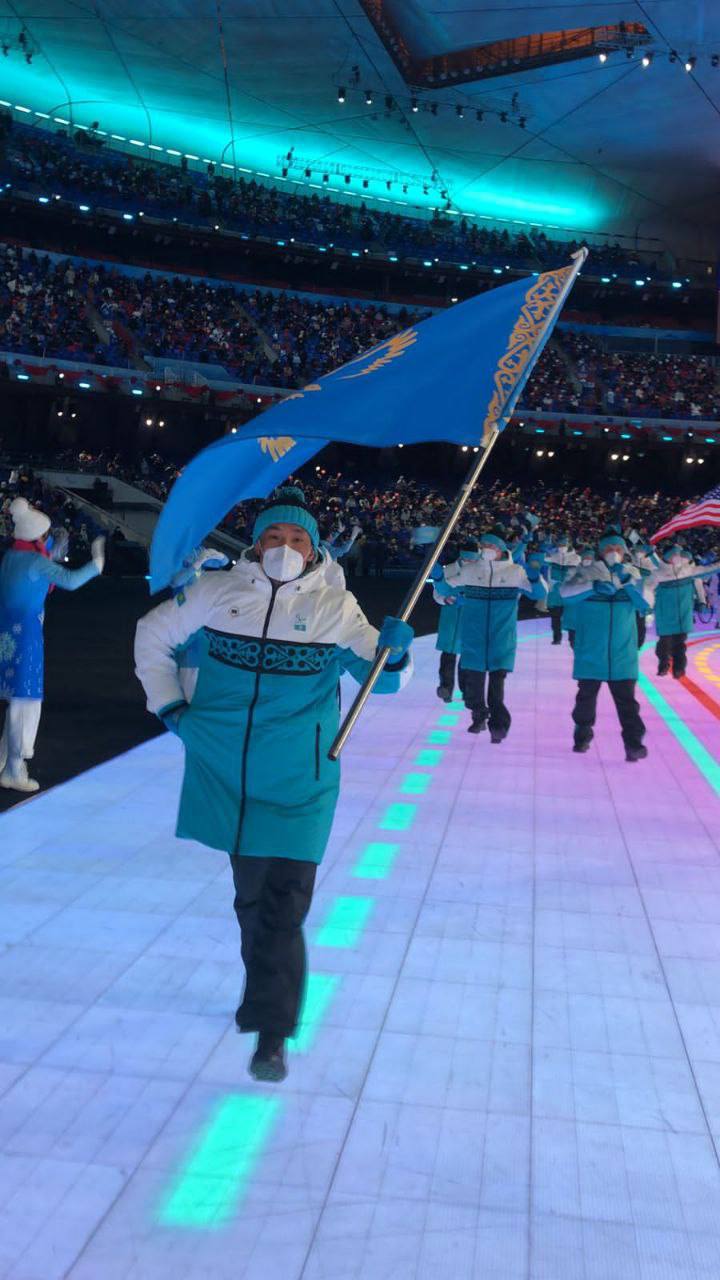 The team’s world-class master of sports in para cross-country skiing Yerbol Khamitov was a flag bearer during the opening ceremony.

After coming to Beijing on Feb. 26 and getting tested for COVID-19, athletes went to Zhangjiakou village, where the competitions are scheduled to take place.

“We have settled into Zhangjiakou Olympic village, there were no problems with accommodation, rooms are cozy. We live with either two people or one in a room. Rooms are specifically adapted for people with physical challenges as there are handrails, ramps, elevators – everything is fine,” said the head coach of the team Vasiliy Kolomietz. 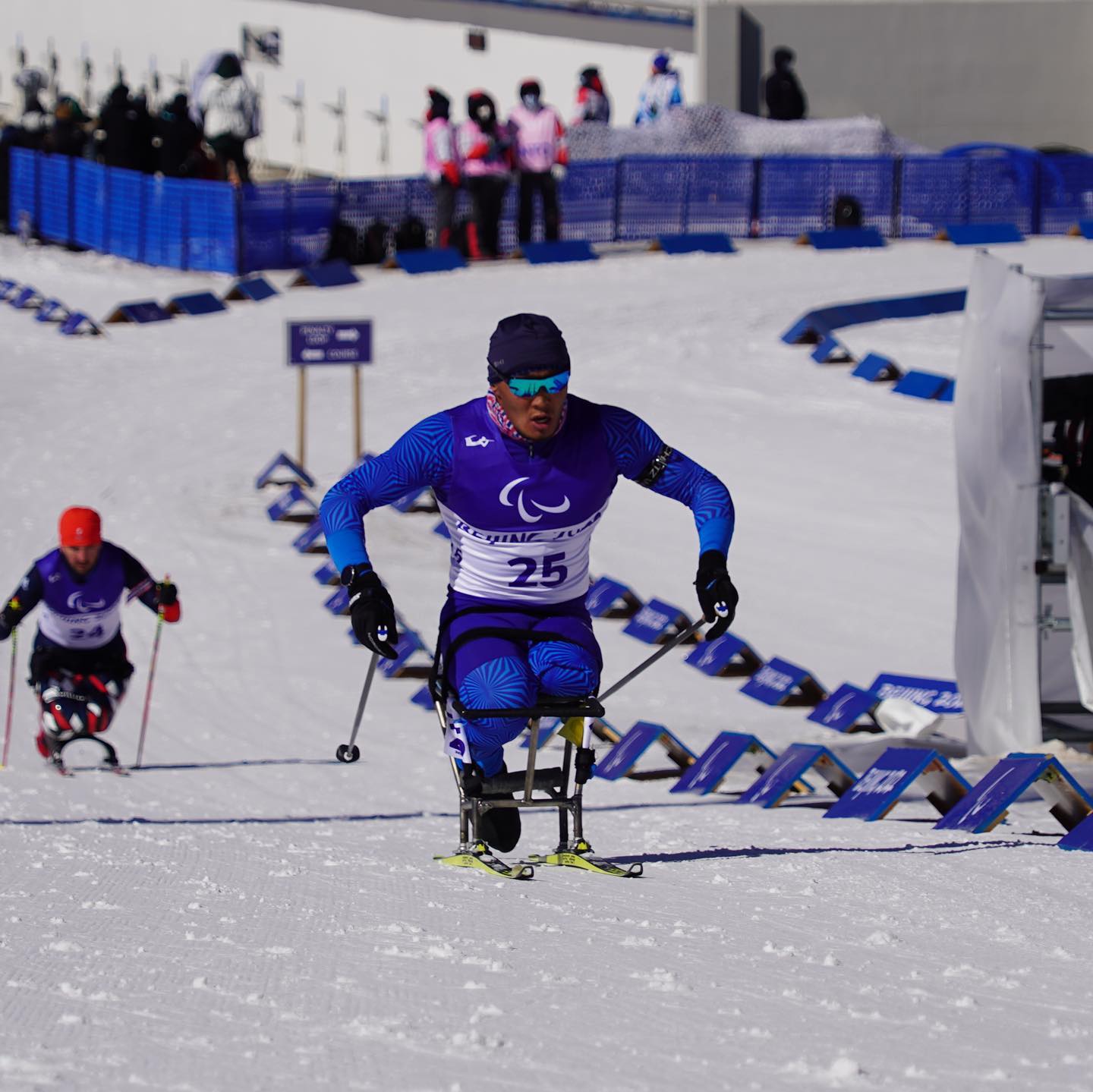 As for Yuri Berezin, who performs in cross-country skiing, it is the first Paralympics in his sporting career. “First impressions? No words can explain that yet. The competition has such a high level that the best worldwide athletes have gathered here. I feel the adrenaline inside me, but I am not anxious, I just understand how important the start is,” he said.

Berezin noted that Zhangjiakou differs significantly from the Almaty region, where athletes were training before arriving in China. “We felt comfortable skiing in Almaty, but here we faced nasty wind and a higher amount of snow cover compared to Almaty’s Talgar mountains. Sometimes we didn’t get enough oxygen, but we came earlier to adapt to the local environment,” he concluded.

The Paralympic games will run through March 13, while the first competitions started on March 5.