By Saniya Bulatkulova in Kazakhstan Region Profiles: A Deep Dive Into the Heart of Central Asia, Tourism on 27 March 2022

NUR-SULTAN  – The national operational rescue team helped two foreign tourists from Belgium and France who got lost near the Assy Plateau and Bartogai reservoir in Almaty Region on March 23, reported the press service of the Almaty Region Emergency Department. 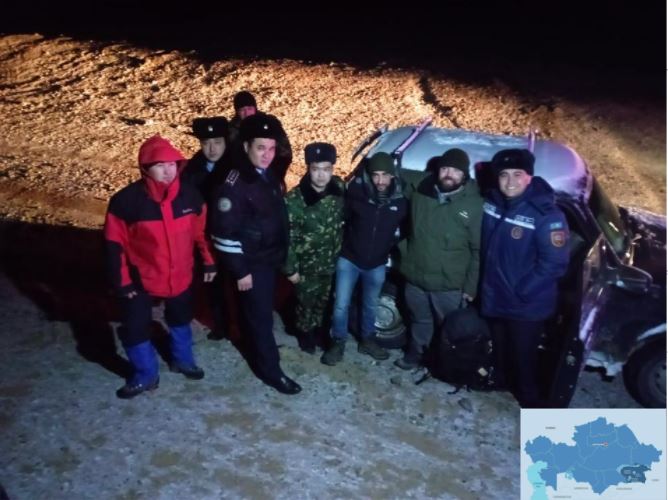 The car, which they rented to visit the popular tourist locations, broke down. They could not repair it themselves, so they sent an SOS signal by using the Russian-based Global Navigation Satellite System (GLONASS).

А company providing communication services in the United States first received an SOS signal, before it was transmitted to the Almaty Region Emergency Department.

The department sent rescuers to the site as soon as they received a message about lost tourists at 7.58 p.m local time (GMT+6).

After the tourists were found, they were taken to Almaty city. They did not need any medical assistance.