NUR-SULTAN – Kazakh Prime Minister Alikhan Smailov signed a decree on March 2 to create an operational office that will be in charge of carrying out anti-crisis measures needed to address the potential impact of the country’s economy stemming from anti-Russian sanctions, reports his press service. 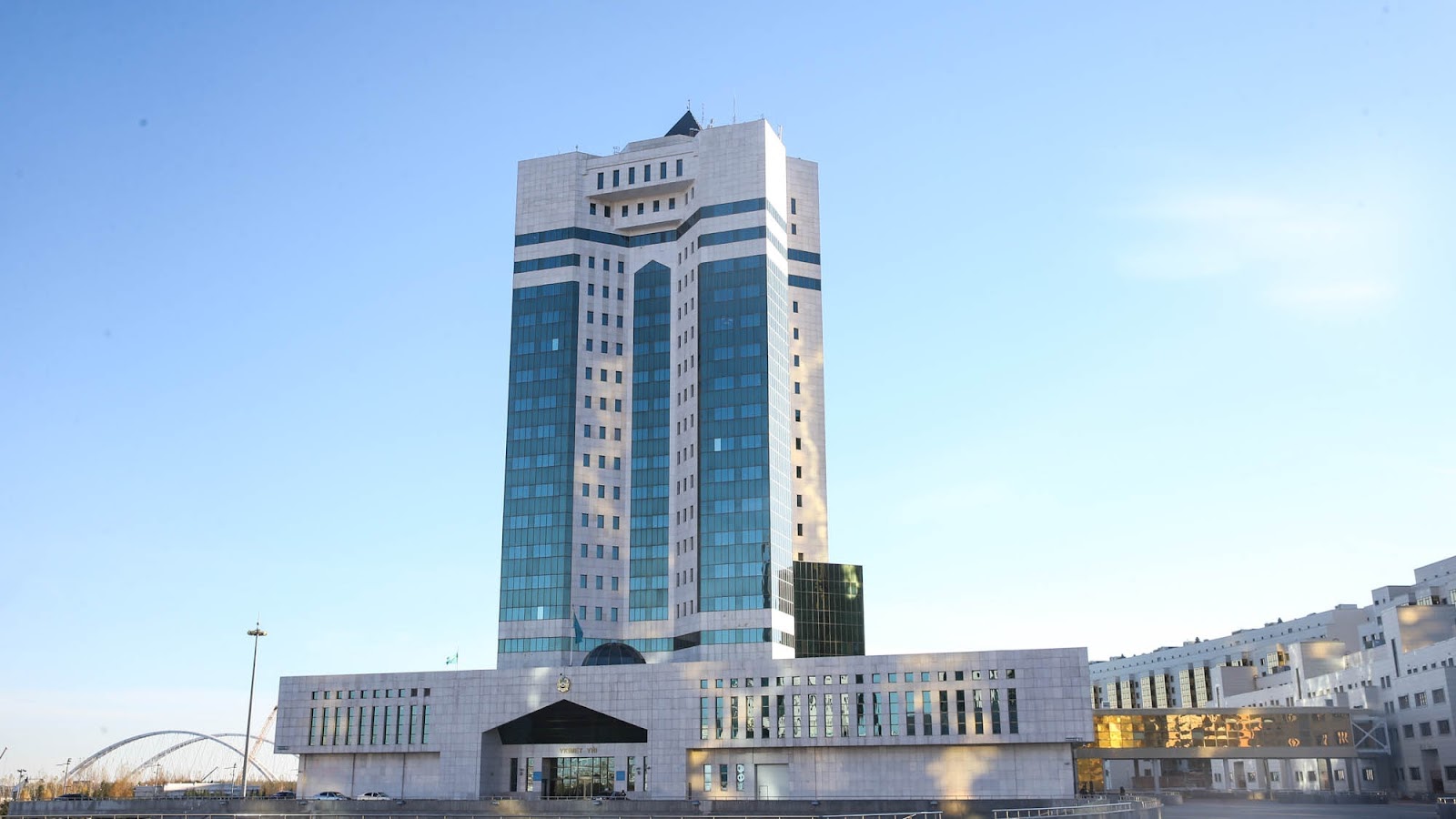 The building of the government in the Kazakh capital. Photo credit: primeminister.kz

The team consists of high-level government officials and businesses, including ministers, banking executives, heads of the country’s major think tanks and business representatives. Together, they will consider and address problematic issues in the economy and business related to anti-Russian sanctions and their impact on the economy of Kazakhstan.

Their first meeting was on March 2, where the team headed by First Deputy Prime Minister Roman Sklyar discussed acute issues in transport and logistics, mutual settlements between counterparties, among other issues concerning domestic business.

The operational office welcomes representatives of local businesses and the expert community to take part in their work.

The Kazakh government and the National Bank began implementing their joint action plan to mitigate the adverse effects on its economy stemming from the Russia-Ukraine conflict.

Having close economic ties with Russia, Kazakhstan is preparing for the negative impact of the Western sanctions imposed on Russia following the events in Ukraine that have already caused the Russian rouble to plunge to a record low.

More measures are expected to be announced soon.