NUR-SULTAN – Kazakhstan will provide Ukraine with a batch of 25 medicines worth US$2.25 million, after the decision of the country’s Commission on International Humanitarian Aid which the Kazakh government announced on their official Telegram channel on Wednesday. 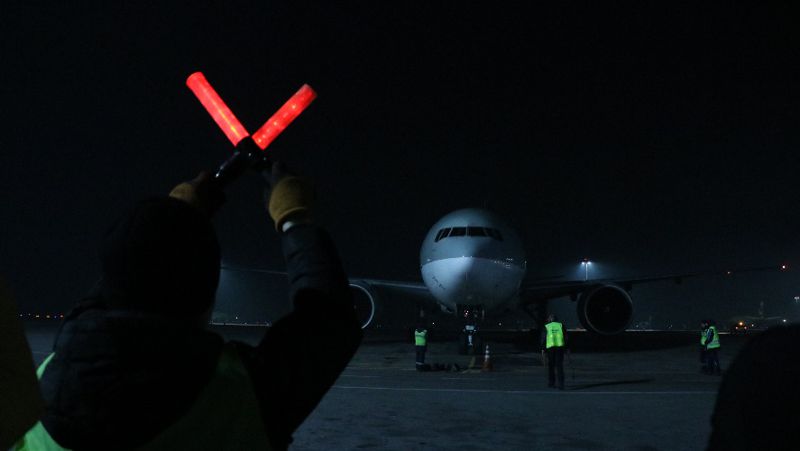 The humanitarian aid weighs 82 tons. Its delivery is now being considered by the government because the delivery of cargo directly to the territory of Ukraine is currently very difficult for security reasons.

“In this regard, the Government of Kazakhstan is making arrangements with neighboring states, where hubs are deployed to receive and distribute international humanitarian aid to Ukraine,” said the statement.

Humanitarian activity is an important area of Kazakhstan’s foreign policy, according to the government, as it “always tries, as much as possible, to support countries whose populations, due to various circumstances, find themselves in a difficult humanitarian situation.”

The provision of humanitarian aid follows on the heels of a decree by President Kassym-Jomart Tokayev. During his Monday telephone conversation with Germany’s Federal President Frank-Walter Steinmeier, President Tokayev confirmed his country’s readiness to provide humanitarian assistance to Ukraine where a humanitarian crisis has been looming over the past two weeks.

Safe passage for humanitarian aid is of paramount importance now, according to the UN Emergency Relief Coordinator Martin Griffiths, as thousands of people who ended up under attack in Mariupol, Kharkiv, and elsewhere in Ukraine are in need of life-saving medical supplies.

“People are watching as this unnecessary conflict engulfs cities and civilians. As well as what’s happening in Ukraine, they have an extra sense of dread over the impact this will have on the wider world. I include myself in this category,” Griffiths told the UN Security Council on Monday.

While the military confrontation continues, the foreign ministers of Russia and Ukraine are holding face-to-face talks in Turkey today.