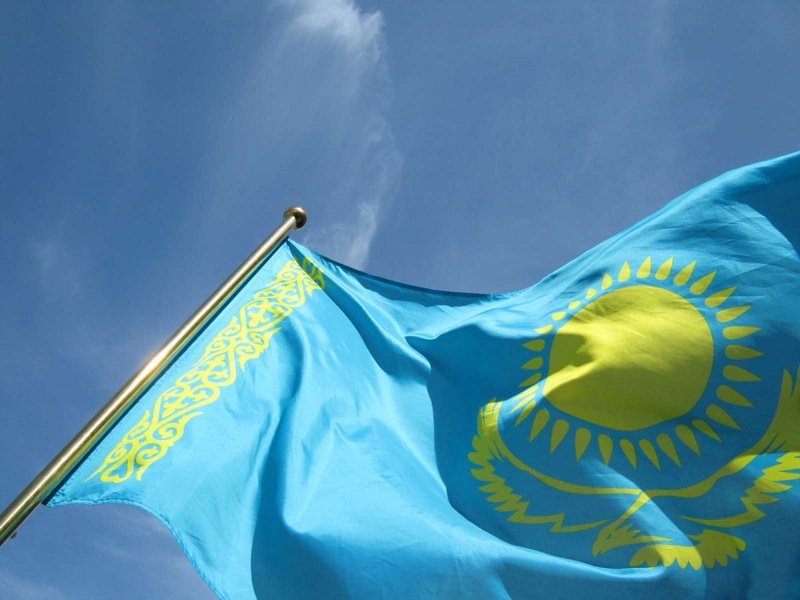 The national flag of Kazakhstan.

In his opening remarks, Prosecutor General Berik Asylov reiterated that human beings with their rights and freedoms represent the ultimate value that is enshrined in the Constitution of Kazakhstan. He said that Kazakhstan is carrying out systematic reforms aiming at guaranteeing universal human rights protection in the country.

One of the results of Kazakhstan’s targeted reform policy aimed at promoting human rights and ensuring the rule of law was its re-election as a member of the UN Human Rights Council for 2022-2024. This will give a new impetus to the country to further democratize society and promote the protection and observance of the basic principles and norms of human rights, Rogov said.

HELP in Central Asia aims at improving the knowledge and skills of justice professionals in the area of human rights and ensuring the application of human rights principles in their daily work in five countries of Central Asia including Kazakhstan, Kyrgyzstan, Tajikistan, Turkmenistan and Uzbekistan.