NUR-SULTAN  – The Kazakh popular science magazine for kids OYLA has become an international phenomenon over the seven years of its existence as it has found followers across the globe, including South Korea, France, the U.K., and the U.S. 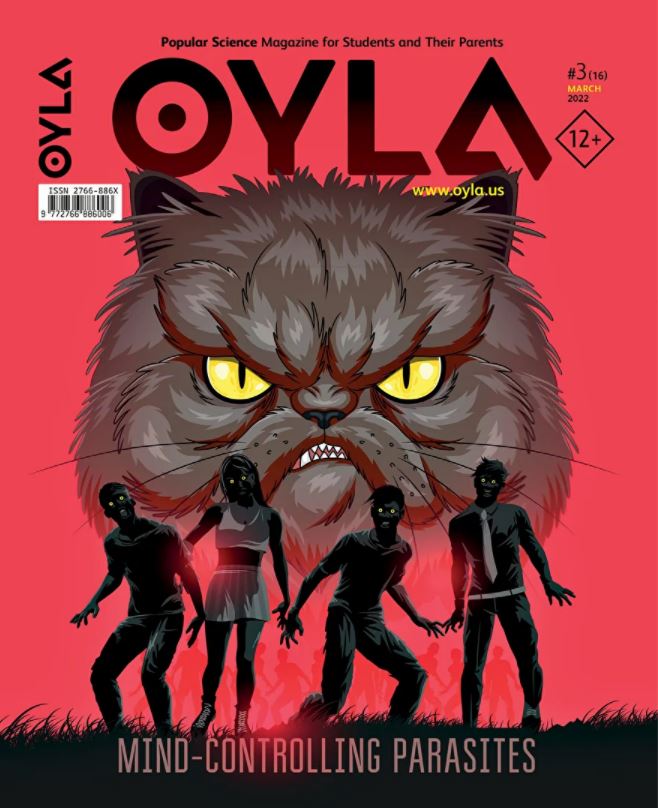 “My children range in age between four and 14. OYLA bridges the gap beautifully with accessible and engaging articles the whole family can enjoy. We love the topical articles and the huge range of topics covered in each issue. All in all, I have enjoyed reading OYLA as much as the kids, it’s interesting enough to keep my 11-year-old reading and complex enough to still be fascinating for me too!” wrote one of the magazine’s readers Emma Vanstone on the science-sparks.com website.

The Almaty-based magazine, which was founded in 2015 by a team of like-minded people led by Kazakh journalist Yerdos Tulegenov, was not the first expected to succeed on such a popular scale, but the publishers started to receive proposals for cooperation from abroad soon after its launch.

The magazine is issued monthly, publishing articles about math, chemistry, biology, medicine, physics, and humanitarian sciences. “We try to explain to children what is going on around them so that they could stop being afraid of monsters under their beds. One of our favorite columns is space with astrophysics. These are cutting-edge areas of science that are poorly learned throughout the school program,” said magazine’s editor-in-chief Mariya Valyaeva in an interview with Forbes.kz news agency. 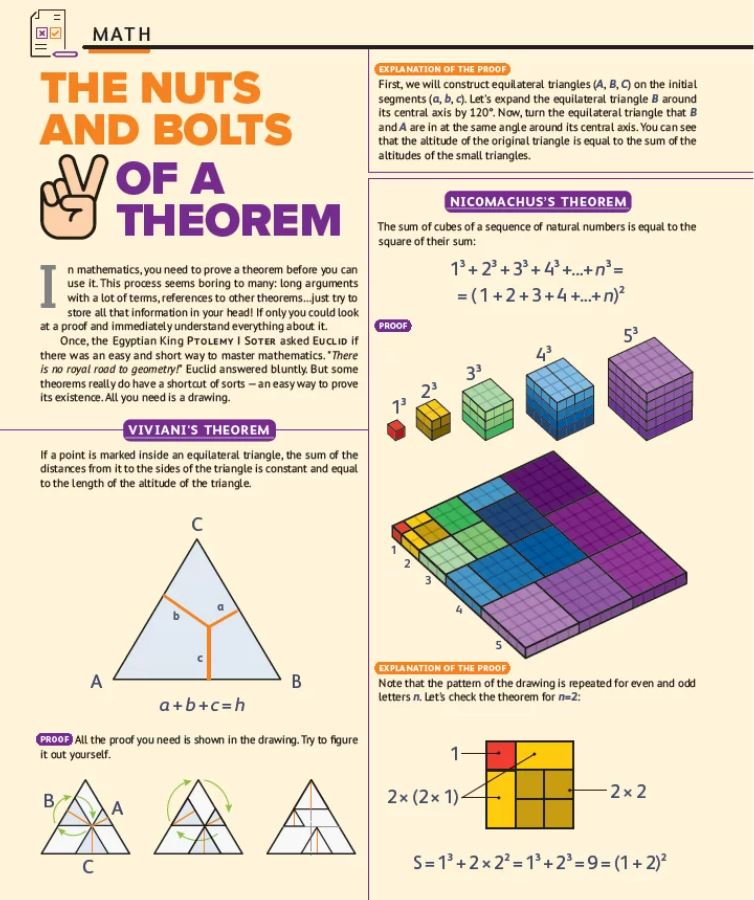 OYLA’s content is designed for school children, although some adults begin to read the magazine after which they subscribe their children or grandchildren to the publication. “Our experience shows that both schoolchildren and their parents are very different. We try to balance articles on various topics. There are articles that are quite complicated, for example, about the truncated cone, and there are funny ones, such as the description of Pythagoras’s life, who looks like Neo from “Matrix.” It’s like a buffet providing everyone what they like,” Valyaeva added.

Valyaeva said that the Almaty-based team, consisting mainly of editors and designers, focuses on print version distribution as their readers receive magazines directly into their hands. “Our magazine is the only thing many kids receive by post. I know that it is an event they have been waiting for the entire month. Delivery around the country is expensive, but we are convinced that all children should have equal access to education,” she added. 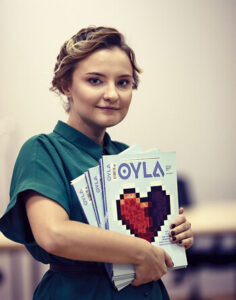 Franchise projects include similar content published in the Kazakh versions, but it is slightly adapted to local markets. “For example, Korean people prefer more erratic covers, and we have to shorten our texts a little due to Korean graphics, so the adaptation does not imply semantic shift, but technical details,” she added.

As Valyaeva noted, the magazine’s team strives to cooperate with authors, who have scientific backgrounds and experience in writing articles. OYLA is tasked with explaining to children the main principles of science as it is not just a set of facts, but a way of looking at things. “Each scientific data implies human labor and evidence. If we understand how science works, it is more difficult to manipulate our opinion as we know that we might be wrong, so we better check the information,” Valyaeva explained.

The magazine’s editors also help their readers improve their critical thinking skills by answering various questions, such as why a detox diet is a myth or why it is useless to treat viral diseases with antibiotics.

Valyaeva believes that science is a tool that can make the world a safer place and allow people to live longer.