NUR-SULTAN – The government and the National Bank have been implementing an action plan to address the global economic challenges, reported the Ministry of National Economy on March 14. 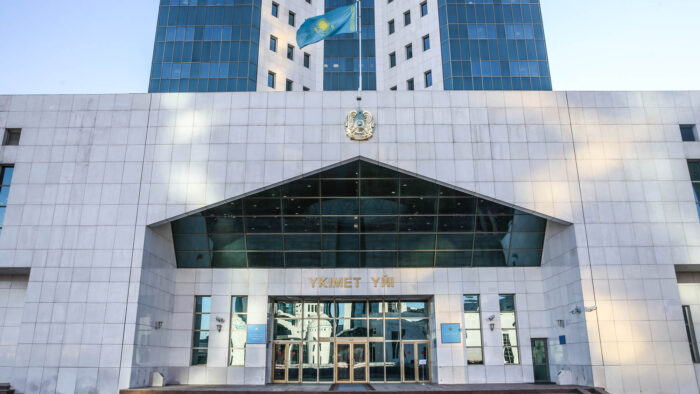 The statement was released in response to the information on the Internet about emerging issues related to the negative external economic conditions.

“The government and the National Bank developed the tenge deposit protection program, which provides for the accrual of premiums on deposits at the expense of the national budget. This ensures the financial stability and the attractiveness of deposits,” reads the release.

As of March 12, the second-tier banks have highly liquid assets worth approximately 15.3 trillion tenge (US$28 billion) or 40 percent of assets. Free liquidity allows banks to provide their obligations in a timely manner. Prudential standards for bank liquidity are more than four-fold higher than the minimum requirements of the regulator.

The Operational Headquarters for anti-crisis measures are also held to monitor the situation and develop scenarios for the development of the economic situation.

Earlier, the Kazakh-American online consultations on sanctions were held to discuss how to minimize the negative impact of the U.S. sanctions on Russia on the Kazakh economy, reported the Ministry of Foreign Affairs reported on March 11.

The representatives of state bodies from the trade and economic, financial, transport, defense, energy and aerospace areas, national companies from Kazakhstan discussed cooperation with partners under the sanctions’ regime.

The recent sanctions provide restrictions in the trade, economic, banking, financial and energy areas of Russia.

It was agreed to continue consultations to avoid unintended consequences of the U.S. sanctions policy for the Kazakh economy.