By Zhanna Shayakhmetova in Business on 4 March 2022 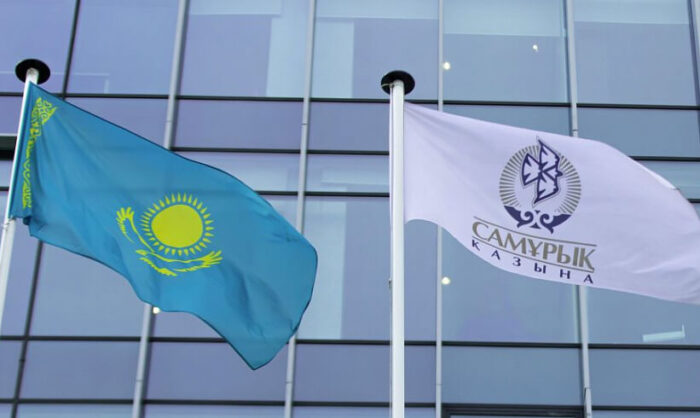 Kazakh President Kassym-Jomart Tokayev decided to reform the quasi-public sector during his address to the nation in 2020. The companies should focus on service activities and not create any additional bureaucratic barriers.

The President reiterated the message to reduce the role of the state in the economy during the meeting with business executives in January. “It is necessary to take measures to reform the quasi-public sector. The participation of the state in entrepreneurial activity should be revised downwards,” said Tokayev.

Some 6,400 companies operate in the quasi-public sector.

An analytical report featuring approaches to accounting, monitoring and evaluating the effectiveness of state property management, transparency of activities, corporate governance improvement, and dividend policy has also been developed. The report will be reviewed at the meeting of the Supreme Council for Reforms scheduled for the second quarter of 2022.

It is reported that the government has also reviewed the work of social and entrepreneurial corporations with the goal of transforming them into regional development institutions. Its work will be focused on maintaining the sustainable regional economy. Transparency and accountability for their activities are a priority.

“We believe that these measures will contribute to a transparent system of the quasi-public sector and have positive returns in economic growth,” said Smailov.

The joint-stock companies and limited liability partnerships with state participation pay dividends (part of net income) worth at least 70 percent of net income at the end of the reporting year.

The Samruk Kazyna Sovereign Wealth Fund, whose mission is to improve national welfare and ensure long-term sustainability, also approved an action plan to increase dividend payments to the budget. It is expected to introduce transparent mechanisms and remove barriers for participants in the oil refining markets, marketing of oil and oil products, new unified procurement rules, improve management standards, including the work and composition of the Board of Directors and other measures.

The fund’s dividend payment reaches 50 percent of income, while the minimum annual dividend is 25 billion tenge (US$50 million) annually.