By Staff Report in International on 1 March 2022

NUR-SULTAN – Kazakhstan’s decision to join the United Nations Human Rights Council for the second time in its history is based on its firm determination to protect and promote human rights both at the national and international level, said Deputy Prime Minister – Minister of Foreign Affairs Mukhtar Tileuberdi at the high-level segment of the 49th Regular Session of United Nations Human Rights Council on Feb. 28 in Geneva. 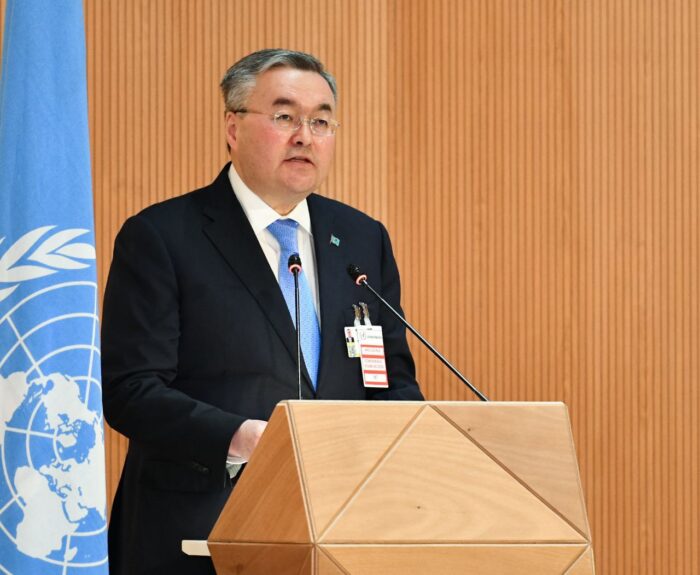 Tileuberdi noted that the country actively cooperates with all UN bodies and mechanisms to meet international standards in the field of human rights. Kazakhstan has ratified eight core international human rights instruments and optional protocols to recognize the authority of four treaty bodies to accept individual petitions from citizens concerning violations of their rights. 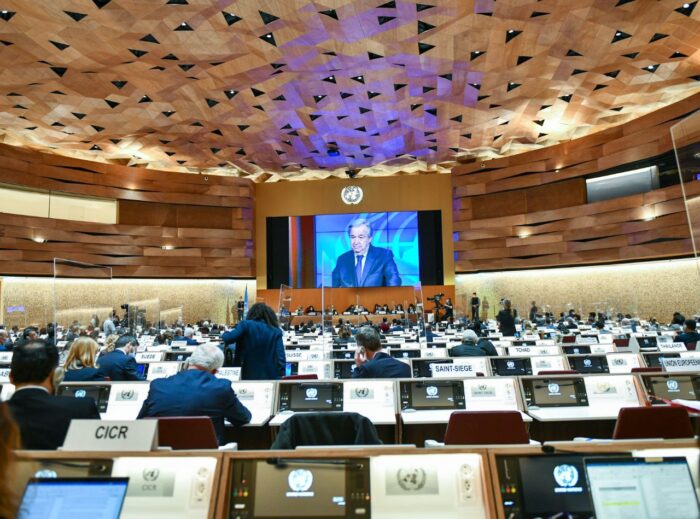 President Kassym-Jomart Tokayev initiated political reforms aimed at developing constructive dialogue at the various levels of society in 2019. In 2020, the President signed new laws regarding peaceful assemblies and the actions of trade unions.

“We have taken major steps in our political development by ratifying the optional protocol on the abolishment of death penalty without any reservations. To ensure better communication between the people and the government, to ensure immediate practical feedback towards the demands of people, the concept of the listening state has been introduced,” said Tileuberdi.

Kazakhstan will continue the course of further political modernization, economic openness and fighting against corruption. The New Kazakhstan agenda aims to provide safe and better living conditions for citizens.