NUR-SULTAN – The Kazakh delegation headed by Deputy Prime Minister – Minister of Foreign Affairs Mukhtar Tileuberdi participated in the 48th session of the Council of Foreign Ministers of the Organization of Islamic Cooperation (OIC) that kicked off on March 22 in Islamabad, reports the Kazakh Foreign Ministry press service. The main theme of the session was Partnering for Unity, Justice, and Development. 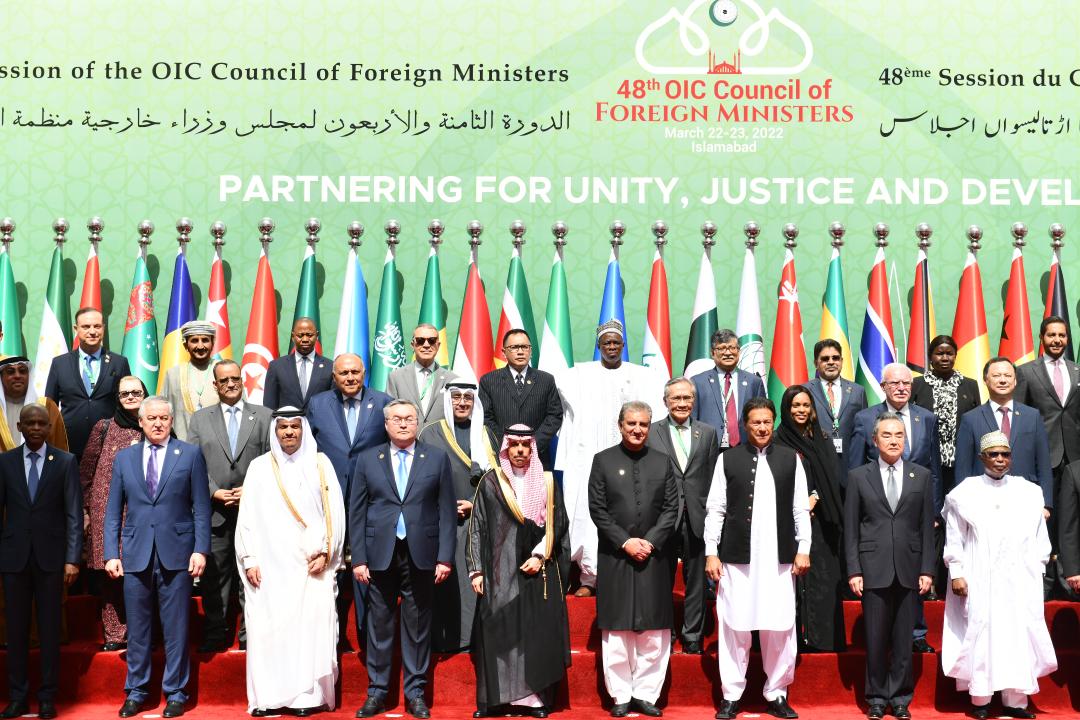 Established in 1969, the OIC is the second-largest organization after the United Nations with a membership of 57 states spread over four continents serving as a “collective voice of the Muslim world.”

Addressing the session on behalf of the Asian group, Minister Tileuberdi expressed gratitude to the OIC member states for their solidarity and support for Kazakhstan during the tragic January events and confirmed his country’s commitment to contribute to the process of ensuring global and regional security.

He also drew attention to some of Kazakhstan’s important initiatives, including the Conference on Interaction and Confidence-Building Measures in Asia (CICA) organization, the importance of the Code of Conduct initiated by Kazakhstan to achieve a world free from terrorism, and the need to continue interfaith dialogue at the Congress of Leaders of World and Traditional Religions to combine efforts in combating terrorism, extremism and Islamophobia.

In light of the continuing conflicts and military clashes among Muslim countries, he emphasized the role of the Astana process on Syria, as well as the relevance of Kazakhstan’s Islamic reconciliation initiative.

The meeting participants signed a joint declaration following the end of the session where they committed to work for common interests in regional and international peace and security and expand cooperation.