NUR-SULTAN – In the run-up to the Nauryz holiday Kazakh diplomats were awarded for their efforts to repatriate fellow citizens back home from Ukraine, according to a presidential decree from March 17, reports the Akorda press service. 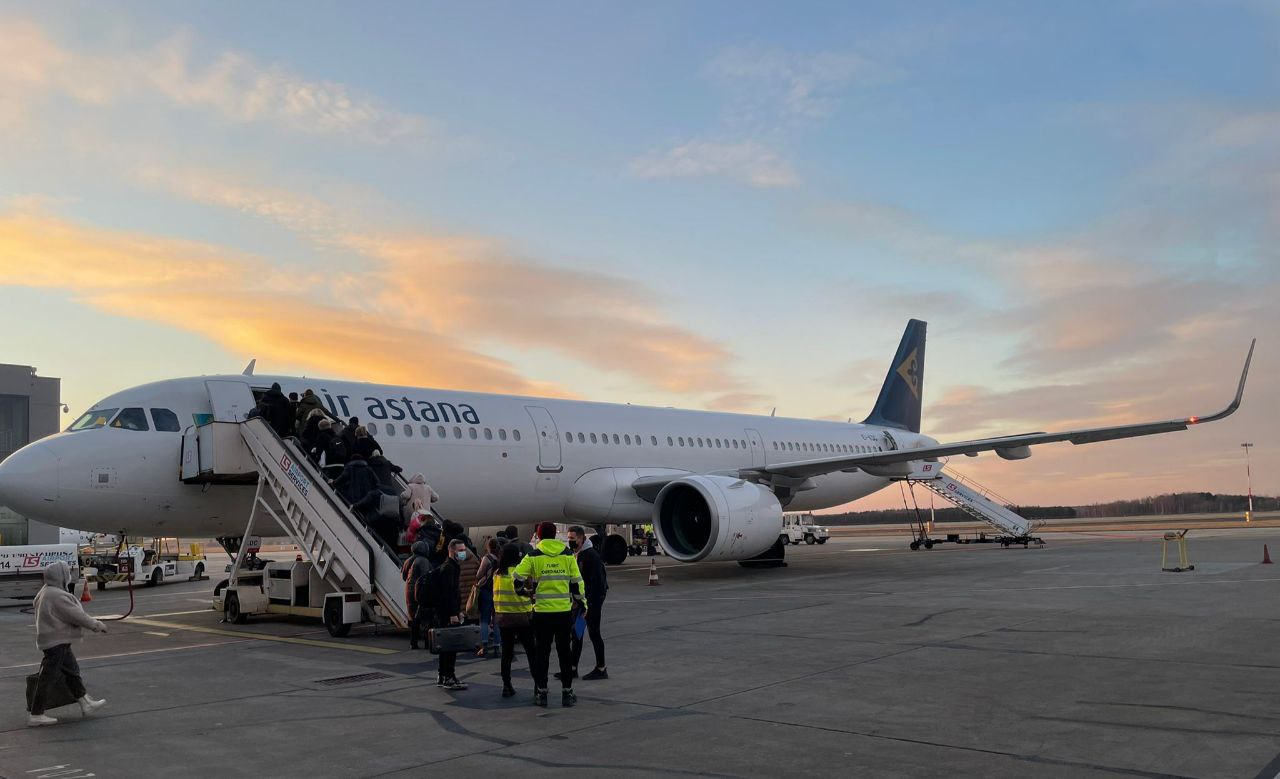 The joint efforts of Kazakh diplomats both abroad and in Kazakhstan helped Kazakh citizens return home and reunite with their families and loved ones. According to the Kazakh Embassy in Ukraine, 836 people were evacuated from Ukraine, and 690 of them returned to Kazakhstan by repatriation flights.

The latest and sixth repatriation flight left Katowice town in Poland, for Kazakhstan on March 16. Carrying 14 passengers on board. The first flight on March 1 brought 175 Kazakh citizens home.

For many of them, the journey was long and exhausting, and sometimes quite dangerous. Planning logistics was not easy due to the ongoing conflict. The Kazakh diplomats accompanied citizens on buses from Kyiv and Lviv to the Polish border, where the Kazakh embassy and local officials ensured a green corridor for the Kazakh citizens to reach the airport in Katowice in southern Poland.

Some citizens flew to Kazakhstan from Moldova, Romania, Hungary, and Slovakia.