First Tulips Bloom Ahead of Schedule in Southern Kazakhstan

in Kazakhstan Region Profiles: A Deep Dive Into the Heart of Central Asia, Tourism on 6 March 2022

NUR-SULTAN  – Tulips of the Korolkov variety (Tulipa korolkowii) have started to bloom ahead of schedule in the southern Zhambyl region, reported birdwatcher and wildlife photographer Malik Nukusbekov on his Facebook. 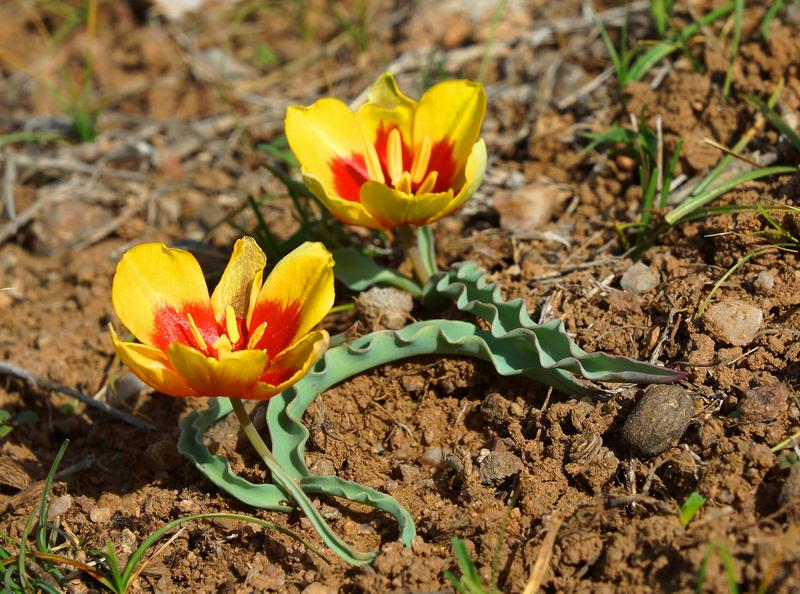 “This year, flowers started to bloom very early. They already have leaves and buds ”, said Nukusbekov in an interview with Kazinform news agency.

Another species of tulip called Tulipa Orthopoda also started to bloom earlier than usual, although it usually blooms in mid-March.

“This year, it started to bloom in the Karatau mountains a month ahead of schedule. Based on my observations, photosynthesis of tulips is expected to be good this year,” noted Nukusbekov. 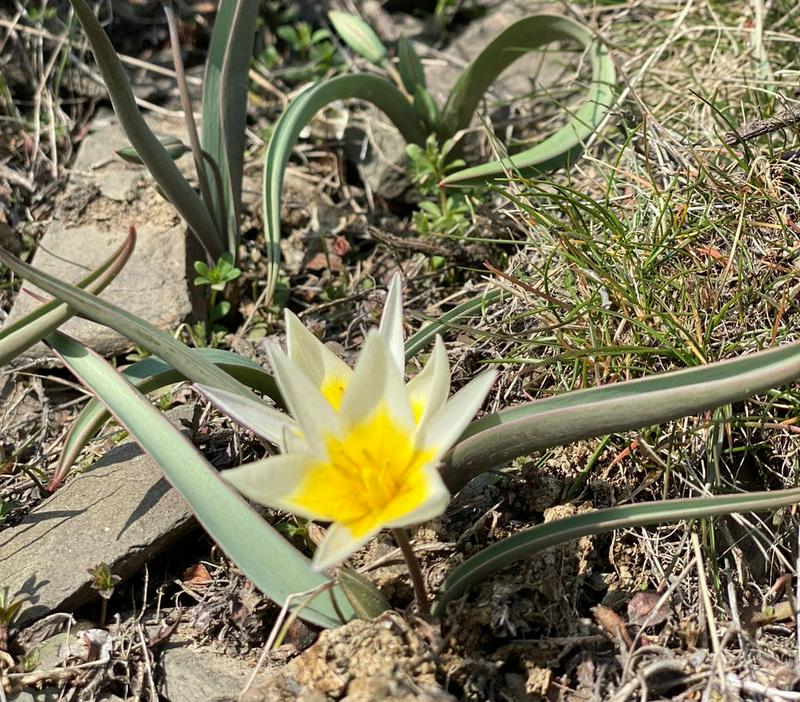 The air temperature in the Zhualy valley, where tulips grow, has hovered around 16 degrees Celsius since mid-February, though the valley is called Zhambyl Siberia among people due to its cold and frosty weather.

Nukusbekov never ceases to admire the flora and fauna of Kazakhstan, and he enjoys popularizing the amazing nature of his homeland. “What a contrasting Zhualy valley is: everything is covered by a thick layer of snow in one place while tulips have already started to bloom at a distance of 25 kilometers,” he concluded.

According to him, the birds will start to migrate soon too. “The males of long-legged buzzard (Buteo rufinus) gradually fly back to nesting areas to take over the territory of other males”, he noted.