The Comic Book Industry Is Rapidly Developing in Kazakhstan

By Saniya Bulatkulova in Culture on 13 February 2022

NUR-SULTAN – The comic book can become a bridge to knowledge, educating young people in an appealing format, said director of the largest comic book publishing company Khan Comics Orazkhan Jakup in his recent interview with Kazinform. 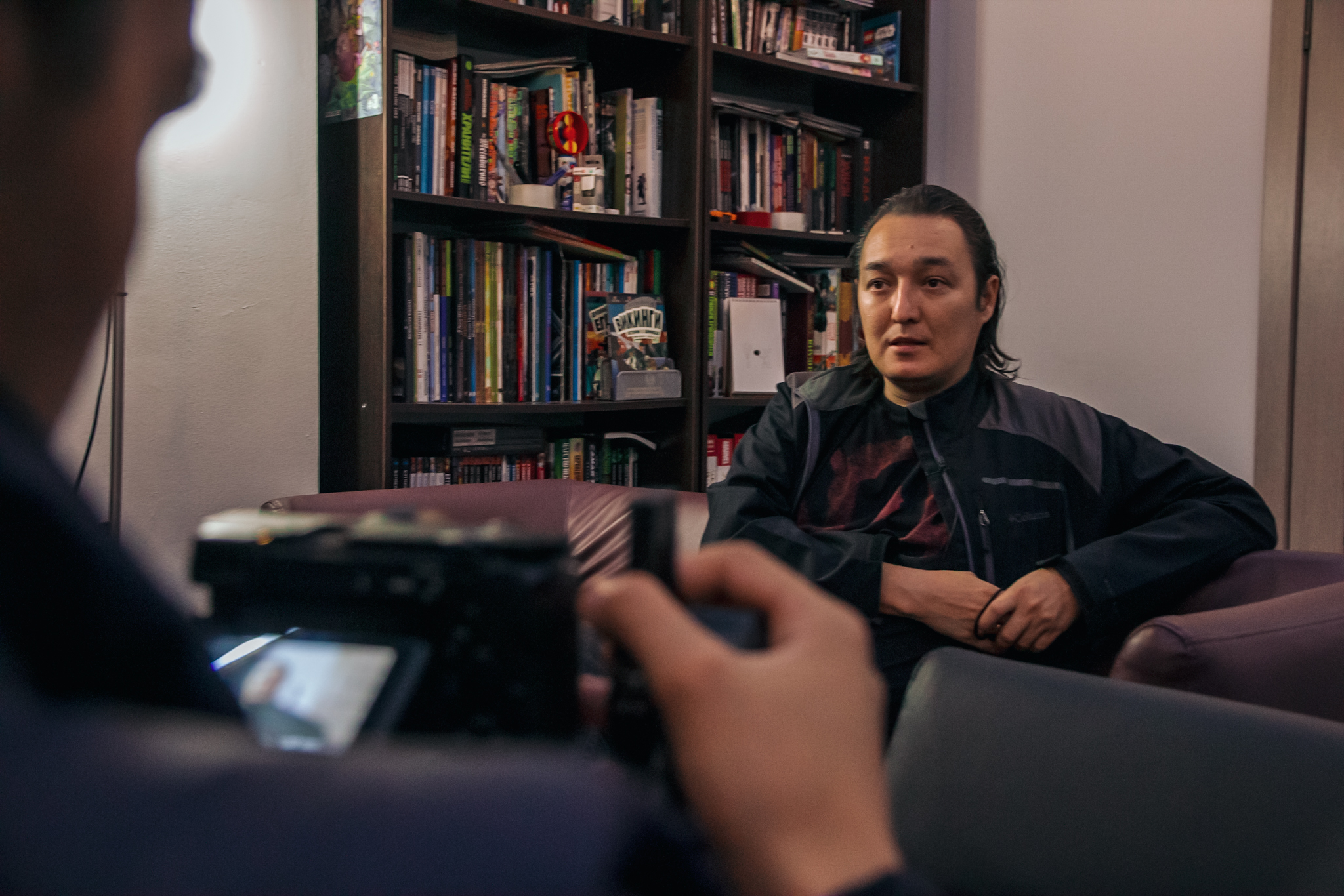 He noted that comics profoundly impact young people’s minds. “It is not just an entertainment industry, we find deep stories and philosophical thoughts in comic books,” he said.

According to him, the Kazakh people have developed an ambiguous attitude to this genre – some consider these books as “picture books for children,” while others recognize it as an art.

“The biggest challenge comic book writers face is financial support, more precisely, lack of it. In order to monetize comics, the Kazakh author has to overcome many difficulties. The main problem is that the comic book project is likely to remain on the desk as a publication and a good promotional campaign require funding. To solve this problem, it is better to create a centralized community to which authors can apply with the opportunity to be published and receive royalties from sales,” Jakup added. 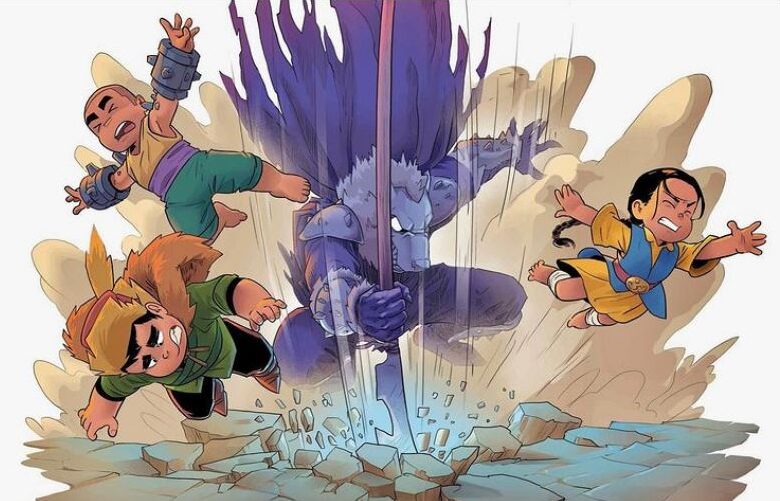 The comic book industry has been developing in Kazakhstan since 2010 when Kazakh authors started to publish their works. Most readers interested in comics reside in the two biggest cities – Almaty and Nur-Sultan nowadays.

To popularize comic books and increase the recognition of talented artists, the BAURZHAN charitable foundation gathered 60 artists for its first competition among illustrators last year. The best works will be published soon in the “Tarihym-bugynym, ertenym” (The history is today and tomorrow) edition, which will be freely available in local libraries.

“The holding of such a competition is a great step for the national comic book industry development, as well as redefining the country’s history through the creativity of Kazakh illustrators. The release of the illustrated edition is the “first swallow”, and, who knows, perhaps “The Path of Abai” will be reissued soon in a similar format,” said Jakup.

According to publishers, young artists are between 12 and 14, while professional comic book authors are 20-25.

One of contest’s participants –  Almaty-born Islam Tokhtahunov – is sure that artists are able to convey the value of history and creative ideas through their comic books. 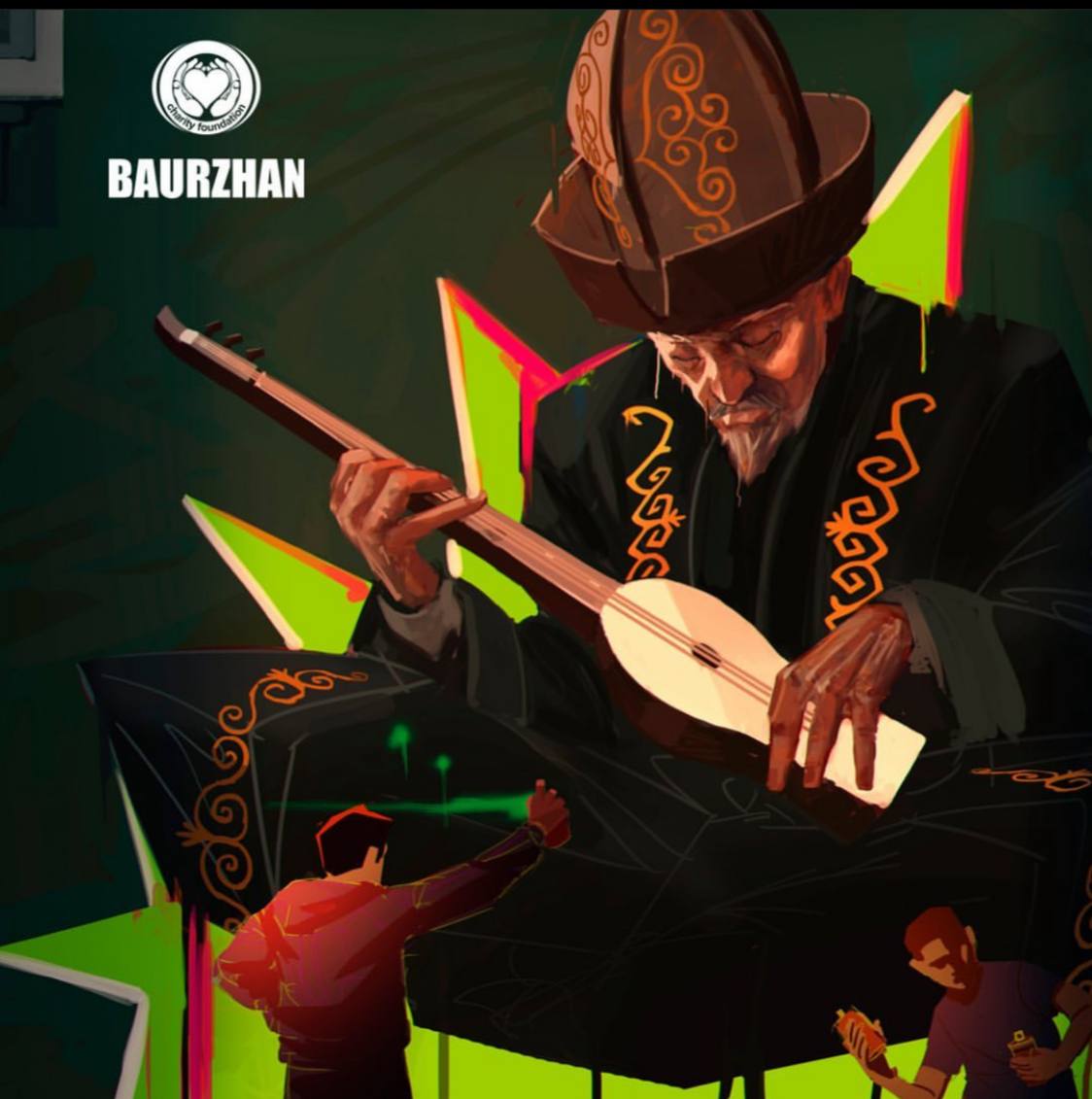 Illustration made by Tokhtahunov for the contest. Photo credit: Instagram of BAURZHAN charitable foundation

“I find comics interesting as this genre combines ideas and pictures and it has its own special aesthetics. I am sure there are many talented young people in Kazakhstan, so they are motivated to participate in such contests as they want to contribute to the development of the national creative industry. For example, my work was dedicated to the creativity of the Kazakh musician Scriptonite,” he concluded.