NUR-SULTAN – President Kassym-Jomart Tokayev will outline the key areas of reforms and priority measures for further political transformation in his address to the nation in mid-March, reported President’s Press Secretary Berik Uali on Feb. 7 on Facebook. 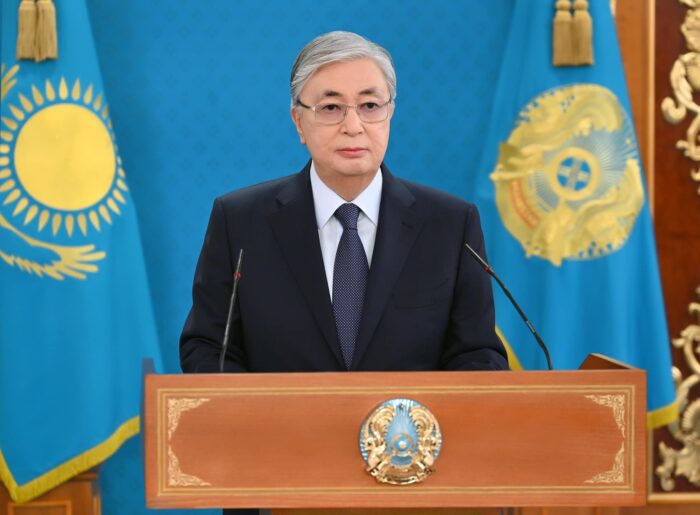 The President announced plans to present a new package of political reforms, which will be developed on the basis of a constructive dialogue with civil society and experts during the plenary session at Majilis, the lower house of Parliament, on Jan. 11.

A program of consistent transformations includes ensuring the well-being and quality of life of people. The government is set to guarantee the observance of law and order, protection of property rights and security of people, provide social benefits and quality public services. Businesses and people are responsible for compliance with the law and norms of social behavior, fair payment of taxes and transparency in labor relations.

Earlier, the President instructed the government to develop an action plan to stabilize the socio-economic situation after the riots in January. The plan approved on Jan. 18, consists of 51 measures in the areas of restoring public order and law, social and infrastructure issues, tackling inflation, supporting people and businesses and other issues.

In an interview with Khabar 24 TV channel on Jan. 29, the President confirmed that Kazakhstan will continue to follow the course of political modernization, describing it as “his principled position.” Economic and political reforms are important, he said. Achieving positive results in the transformation of the society, its political system and economy are the major tasks for the President.

Tokayev said that the full recovery of the economic potential of the country is an important task for a new government at the extended meeting of the government on Feb. 8. An increase in income, analysis of the socio-economic impact of public expenditure, creation of the single pool of investments, job creation strategies are among the key tasks set by the President.