By Saniya Bulatkulova in International, Sports on 2 February 2022

NUR-SULTAN – Kazakh President Kassym Jomart-Tokayev will participate in the opening ceremony of the 24th Olympic Winter Games in Beijing upon the invitation of Chinese President Xi Jinping, said President’s Spokesperson Berik Uali on his Facebook. 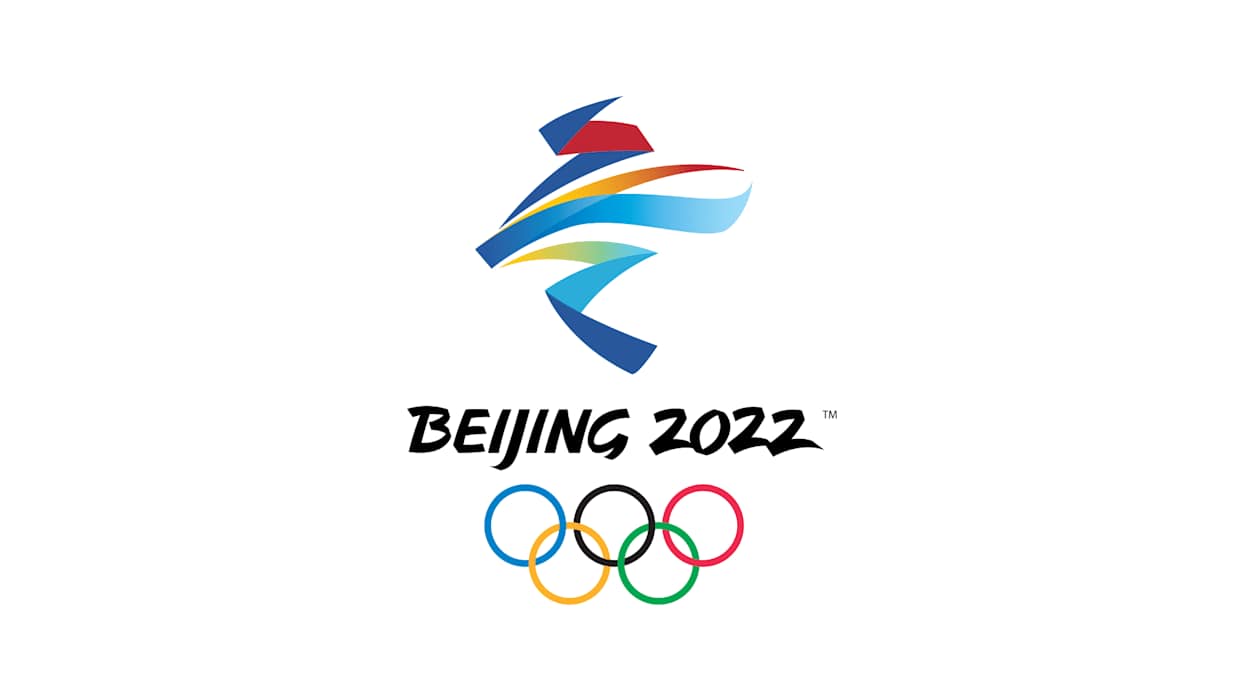 Chinese and Kazakh leaders plan to hold bilateral negotiations as a part of Tokayev’s visit as well.

The opening ceremony will take place at the Beijing National stadium on Feb. 4. Overall, 34 Kazakh athletes will compete in nine sporting events at the Olympics kicking off on Feb. 4-20.

Approximately 4,000 athletes from 95 countries will compete during the forthcoming event.