By Staff Report in Business on 4 February 2022 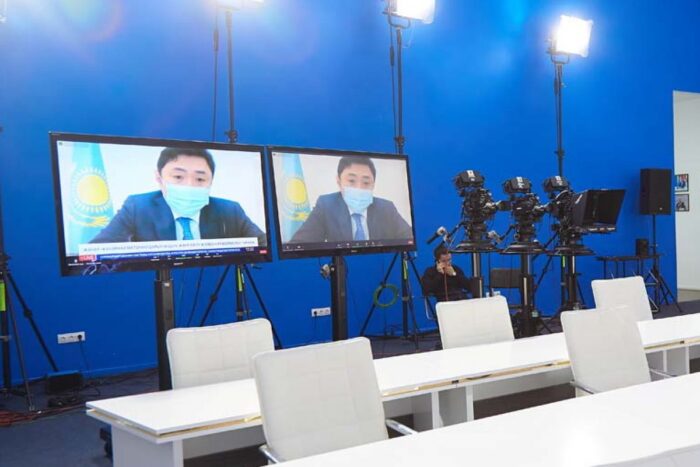 The processing capacities at the Shymkent refinery, which now has the operating capacity of 6 million tons per year, will be expanded.

“The ministry is working with other state bodies to develop mechanisms and proposals for a pricing scheme after this period. It is necessary to increase processing capacities to prevent fuel shortages. The construction of a new plant takes quite a long time and financing. We are considering expanding the production capacities at the Shymkent refinery,” he explained.

The ministry also plans to introduce an extended overhaul period at the refinery.

“We developed a schedule of repairs for a five-year period. This allows us to suspend production at one plant out of three plants once a year,” he added.

The remaining volume of diesel fuel exceeded 300,000 tons at the beginning of February. Fuel for the sowing campaign will be shipped a month earlier to prevent an increased demand. According to the forecasts of the ministry, fuel shortages are not expected this year.

In early January, President Kassym-Jomart Tokayev instructed his government to introduce state regulation of prices for liquefied gas and petroleum for six months to stabilize the socio-economic situation.

The Ministry of Energy reported that Kazakhstan will increase oil production in February and March as part of an OPEC+ agreement on Feb. 2.

OPEC+ countries agreed to increase the current level of production by 400,000 barrels per day per month among OPEC+ countries until restrictions are completely lifted at the 25th OPEC+ ministerial meeting.