Non-Primary Sectors of Economy Lead to Investment Growth in 2021

By Staff Report in Business on 3 February 2022

NUR-SULTAN – The non-primary sectors of the economy primarily contributed to investment growth in 2021. This was announced at the Investment Headquarters headed by Prime Minister Alikhan Smailov on Feb. 2. 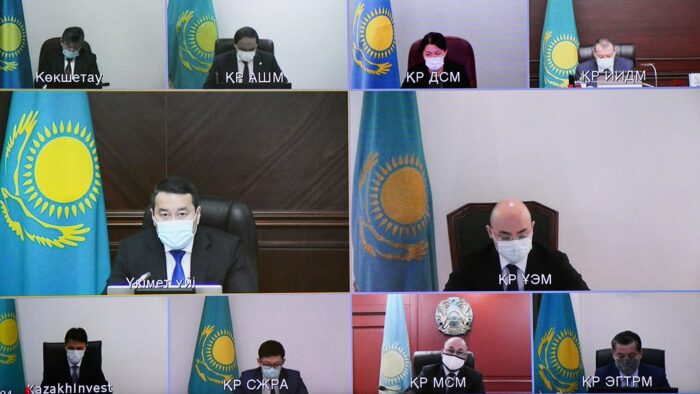 Investments in fixed assets reached 13.2 trillion tenge (US$30 billion) in 2021, which is 7.3 percent more than in 2020. The indices of the physical volume of investments increased in the manufacturing industry by 1.4 times, in construction – by 1.2 times, and in agriculture – by 1.3 times.

The annual plan for attracting investments in fixed capital has been implemented 94 percent statewide. Target indicators were exceeded in the Shymkent, the Aktobe and Kostanai regions.

Foreign direct investment in the economy increased by 49 percent and reached $18.7 billion according to the results of the first nine months of 2021. The list of top 10 investor countries include the Netherlands, the U.S.A., Switzerland, China, Russia, the U.K., Belgium, Turkey, South Korea and France.

“The governors are responsible for achieving target indicators. The state and local executive bodies should continue to attract domestic and foreign investments,” said Smailov.