By Saniya Bulatkulova in Kazakhstan Region Profiles: A Deep Dive Into the Heart of Central Asia, Tourism on 6 February 2022

NUR-SULTAN – Kazakhstan is deservedly considered to be one of the most beautiful countries in the Central Asian region with its picturesque nature attracting thousands of tourists eager to see a country of contrasts. 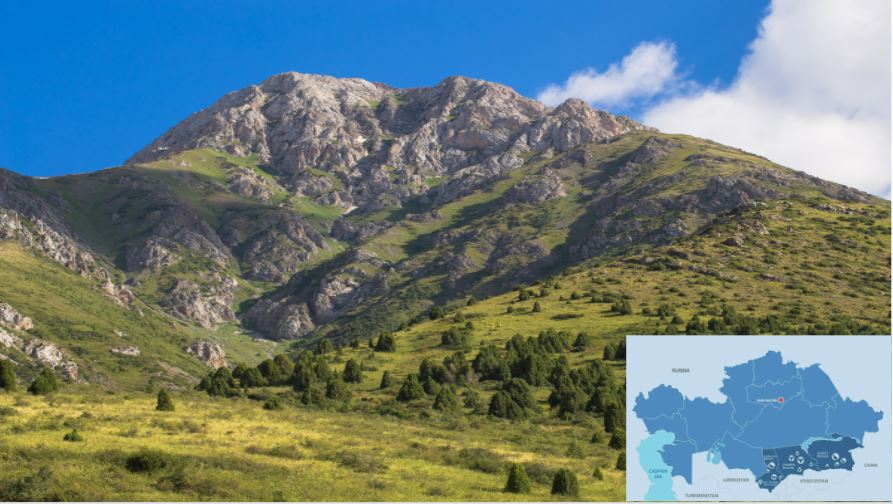 Malik Nukusbekov, native of Yertai village in the Zhambyl region, is engaged in farming while getting acquainted with the natural environment of the region, particularly the birds, in his free time.

He resides near the Aksu-Zhabagly nature reserve (the first nature reserve in Kazakhstan established in 1926) and the only Central Asian ornithology station at Chokpak.

While traveling to such places around the country, Nukusbekov takes spectacular photos of the flora and fauna, and shares them on social media.

Following the footsteps of animals

As he said in his interview with the Kazinform news agency, he met a very rare species of mountain weasel (Mustela altaica) in western Altai.

“At this time, when you are alone with nature, you think about who is watching whom. Am I watching this animal? Is it exploring me? In those moments, you don’t want to go anywhere else, of course, you want to merge with nature,” Nukusbekov added.

Another rare animal is the Karatau mountain sheep (Ovis ammon nigrimontana), which lives only in Kazakhstan – in southern Turkistan and Zhambyl regions.

According to him, the mountain sheep is a peculiar and beautiful animal, which is unique because of its complexion, small size and the position of its horns. The length of the horns ranges from 70 to 71.5 centimeters, while the mass of the males is 70 kilograms. 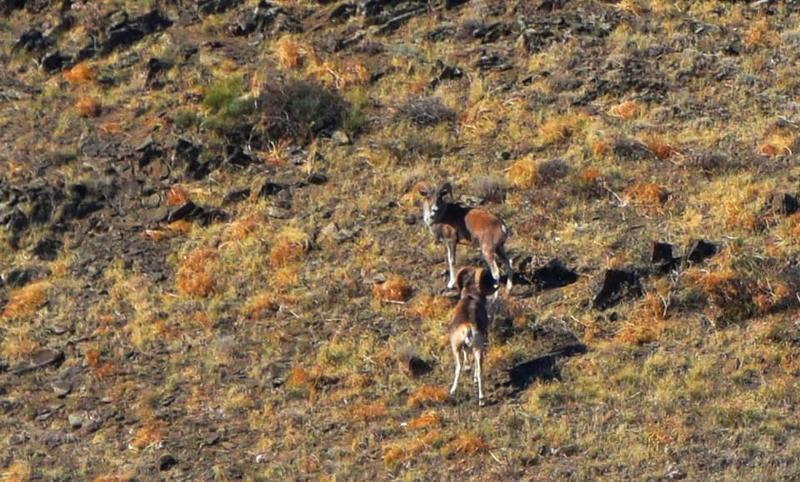 Earlier in the 19th century, this species was widespread in the area of Karatau ridge, but now it inhabits only the northern slopes, said Nukusbekov. “The Karatau mountain sheep is regrettably considered one of the rarest subspecies of mountain sheep and is listed in the Red Book of Kazakhstan as a threatened species,” he concluded.

The last animal, which the photographer described during the interview, was the Bactrian deer (Cervus elaphus bactrianus) inhabiting the Syrdarya-Turkistan state regional nature park.

Nukusbekov attended this park and his lifelong dream came true: he saw wild deers during their autumn “rut” (the season when deer breed). 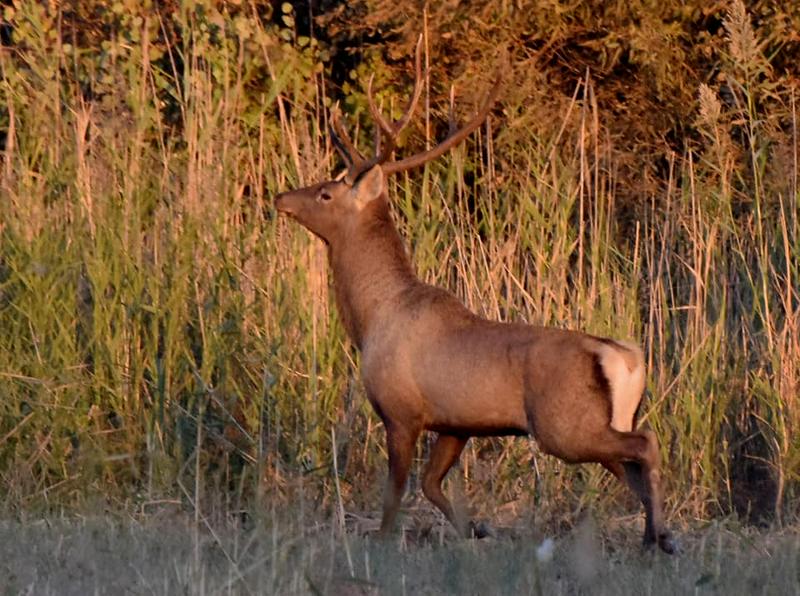 “When they are going through their rut, they make low guttural roars everywhere day and night. Hearing a roaring deer a few meters from you at a full moon at night is an indescribable spectacle, it takes you away mentally, far away, during the time of the Turan tiger, when tigers lived here and hunted deer – these magnificent creatures of nature,” shared his impressions Nukusbekov.

The rock ptarmigan (Lagopus muta) was recently captured by his camera. Widespread in the southern Asian and Central Japanese mountains, it has a wide ranging habitat.

The rock ptarmigan is seasonally camouflaged as it has white feathers in winter and brown in the summer, said Nukusbekov. “It is interesting that the summer color varies in accordance with the color of the mountains where the bird lives,” he added. 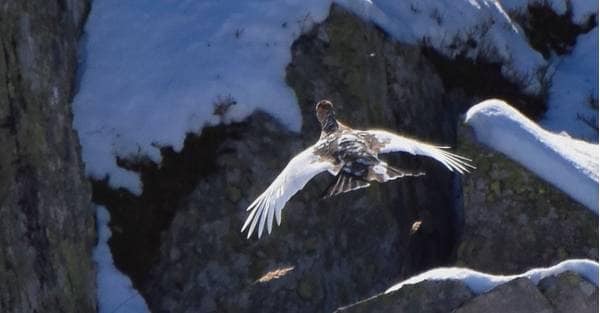 Apart from this ptarmigan, the photographer has seen many other species as there is a rich variety of ornithofauna. “I saw the willow ptarmigan (Lagopus lagopus), gray partridge (Perdix perdix), Daurian partridge (Perdix dauurica). Unfortunately, I couldn’t take a photo of Daurian partridge in the Ketmen mountains of Almaty region. The see-see partridge (Ammoperdix griseogularis) has not been captured yet, and nobody saw it in Kazakhstan as far as I know.” 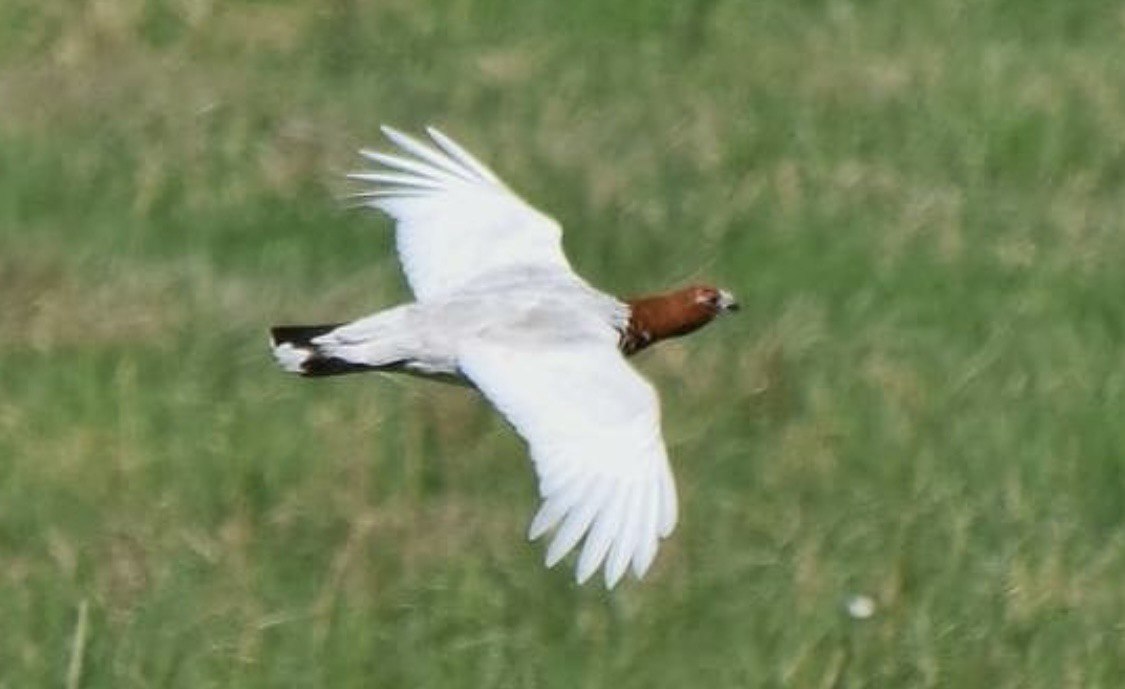 As Nukusbekov noted, there was one particular day, when he counted 12 species of migrating birds, sharing his findings on World Autumn Migratory Bird Day on Oct. 1.

“I particularly like one species because of its beauty and behavior. It is a gray crane (Grus grus). It flies away when it gets cold and comes back when it is still snowing. So, curling, gray cranes circled around me high up in the sky, as if they were saying goodbye to me until spring, and then they flew south,” he said. 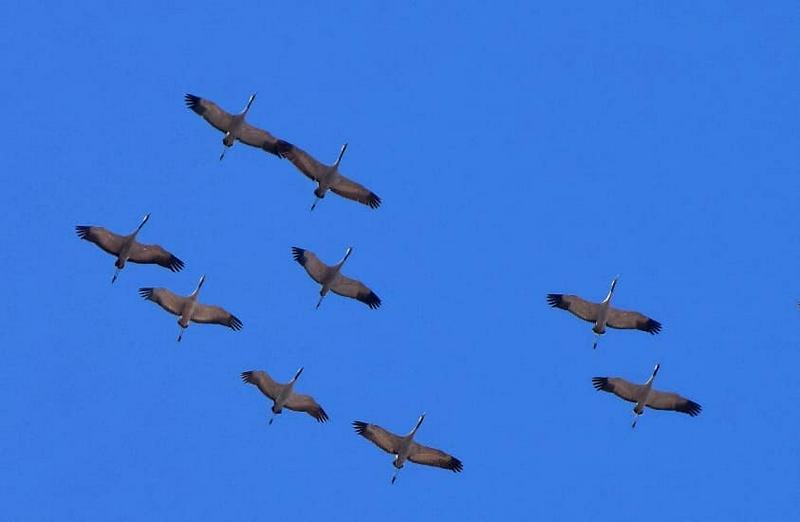 Another unique bird is the European nightjar (Caprimulgus europaeus), which sits on the tree without moving all day long, masquerading as a tree, and feeding at night. 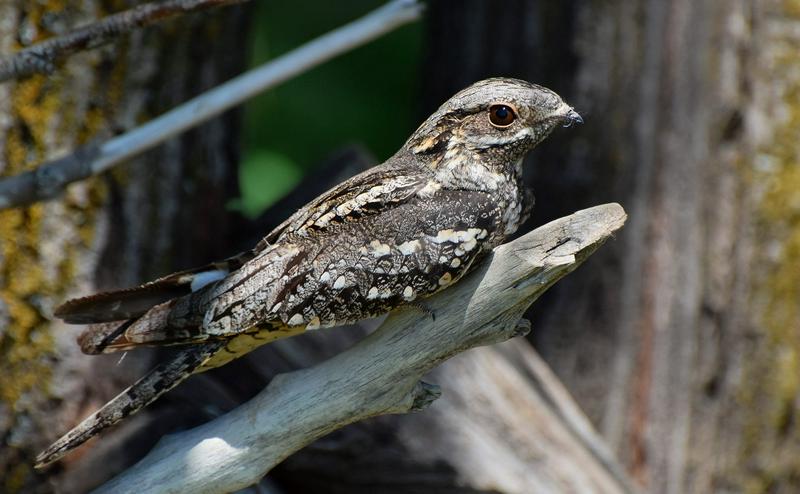 According to Nukusbekov, all people should have such a place near home, where they can breathe well and easily. “Zhualyn valley, areas near Ertai village – I never cease to admire this view. Our native land gives us the strength and energy to survive in these difficult times. And we all need to protect our native land, our common home – Kazakhstan,” he concluded.