NUR-SULTAN – Kazakhstan will open its first ever pavilion at the 59th International Art Exhibition in Venice called Biennale Arte 2022 starting on April 23 and continuing through Nov. 27, reports Kazinform news agency. 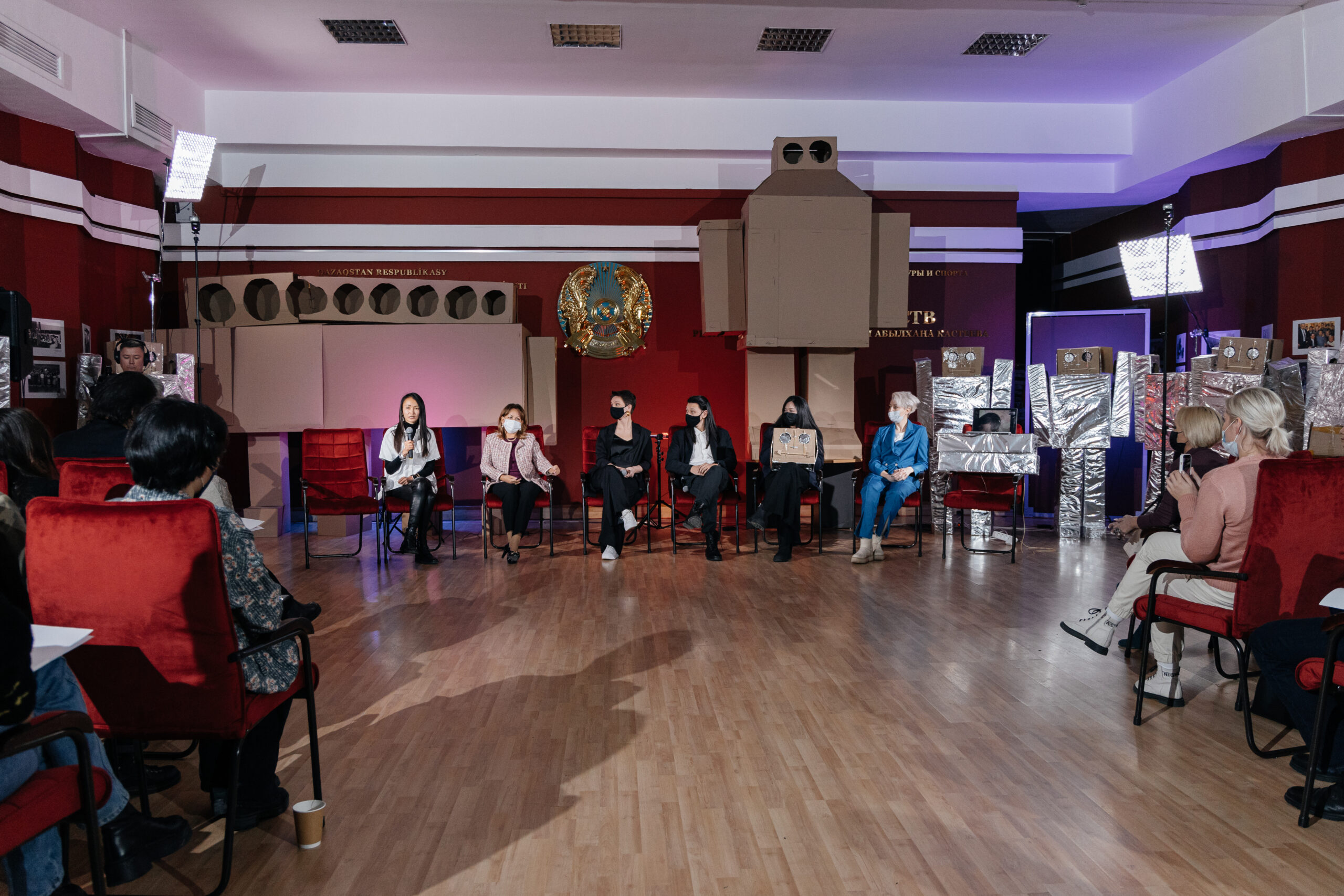 The Venice Biennale is one of the most prestigious cultural institutions in the world, which gathers over 500,000 visitors at the art exhibition. Established in 1895, it offers a wide range of events in such sectors as Arts, Architecture, Cinema, Dance, Music, and Theater.

This year, acting Director and Chief Curator of High Line Art, the program of public art of the urban park in New York, Cecilia Alemani curated the main art exhibition named The Milky of Dreams after the book of the same name written by British surrealist artist Leonora Carrington.

Apart from the main exhibition, world сountries showcase their own pavilions.

“Our own national pavilion at the Venice Biennale is one of the most awaited events on the Kazakh art stage. This exhibition is dedicated to the famous artist Sergei Kalmykov. We can say that this is our first contemporary artist who inspired more than one generation of national artists with the spirit of his freedom,” said Aspan Gallery director and national pavilion’s commissioner Meruert Kaliyeva during the Almaty press conference, dedicated to the pavilion.

ORTA has been working with Kalmykov’s texts and diaries for many years, so they have implemented a lot of projects related to his ideas. Theater performances, book release, radio program, and installations are among them.

“What we are developing from Sergei Kalmykov’s system seems revolutionary itself. When we read his diaries, we see what time he lived: during world wars, Stalin’s repressions, famine, the development of nuclear weapons and other tragic events for human civilization. 55 years have passed, and his vision gives an immense amount of artistic energy, at least for us,” said ORTA’s director Begenov.

According to Kaliyeva, the art community has been working on the national pavilion’s opening since 2014, but the project was canceled a few days before the exhibition opening in 2019. In 2021, the pavilion was not opened due to the pandemic and postponed for a year.

“It is not a random choice, we have chosen ORTA because of their long-term and hard work,” noted Kaliyeva, highlighting they first learnt about the collective 3-4 years ago and have developed a collaborative project with them so far.

The ORTA team will present the pavilion’s project and program in March.

In addition to the pavilion project, a group of organizers with the ORTA team are planning to develop a similar program across the country to promote Kazakh modern art at home. It includes publishing catalogs in Kazakh, Russian and English with a collection of Kalmykov’s texts translated into Kazakh among other things.

Kazakh artists had been participating in the Biennale from 2005 to 2013 in the Central Asian region pavilion, and as self-organized initiatives from different cultural institutions.