Kazakhstan and Uzbekistan Have Both Observed Growth in Bilateral Trade, $661 Million In Agreements Already Signed

By Staff Report in Central Asia on 16 February 2022

NUR-SULTAN – Bilateral trade between Kazakhstan and Uzbekistan increased by 33 percent and reached $4.3 billion at the end of 2021. This was announced at the meeting of Kazakh Prime Minister Alikhan Smailov with Uzbek President Shavkat Mirziyoyev in Tashkent on Feb. 11, reported the Prime Minister’s Office. 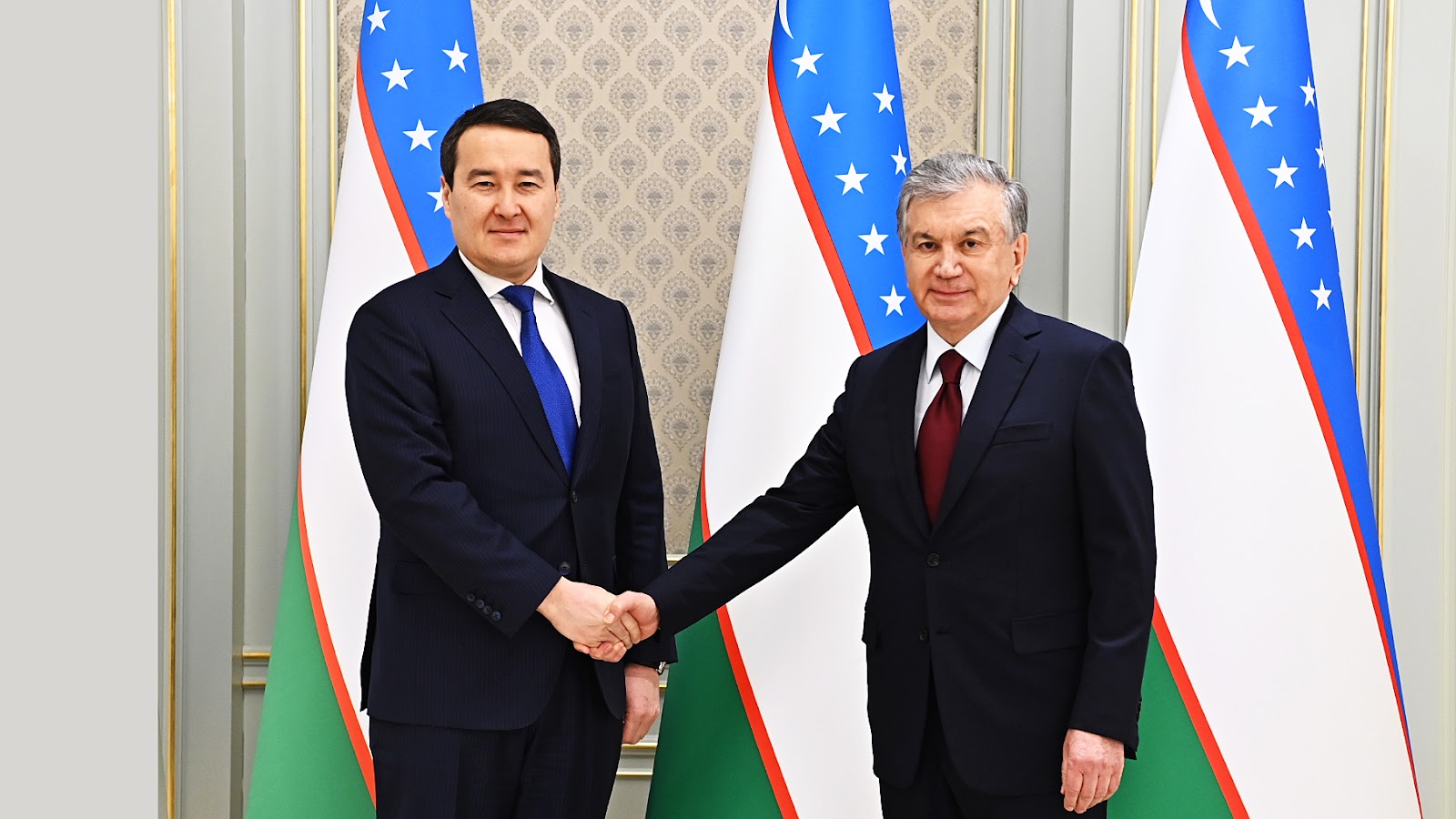 President Kassym-Jomart Tokayev and Uzbekistan President Mirziyoyev agreed to bring the trade volume up to $5 billion and then to $10 billion in the near future during Mirziyoyev’s visit to Kazakhstan on Dec. 6. 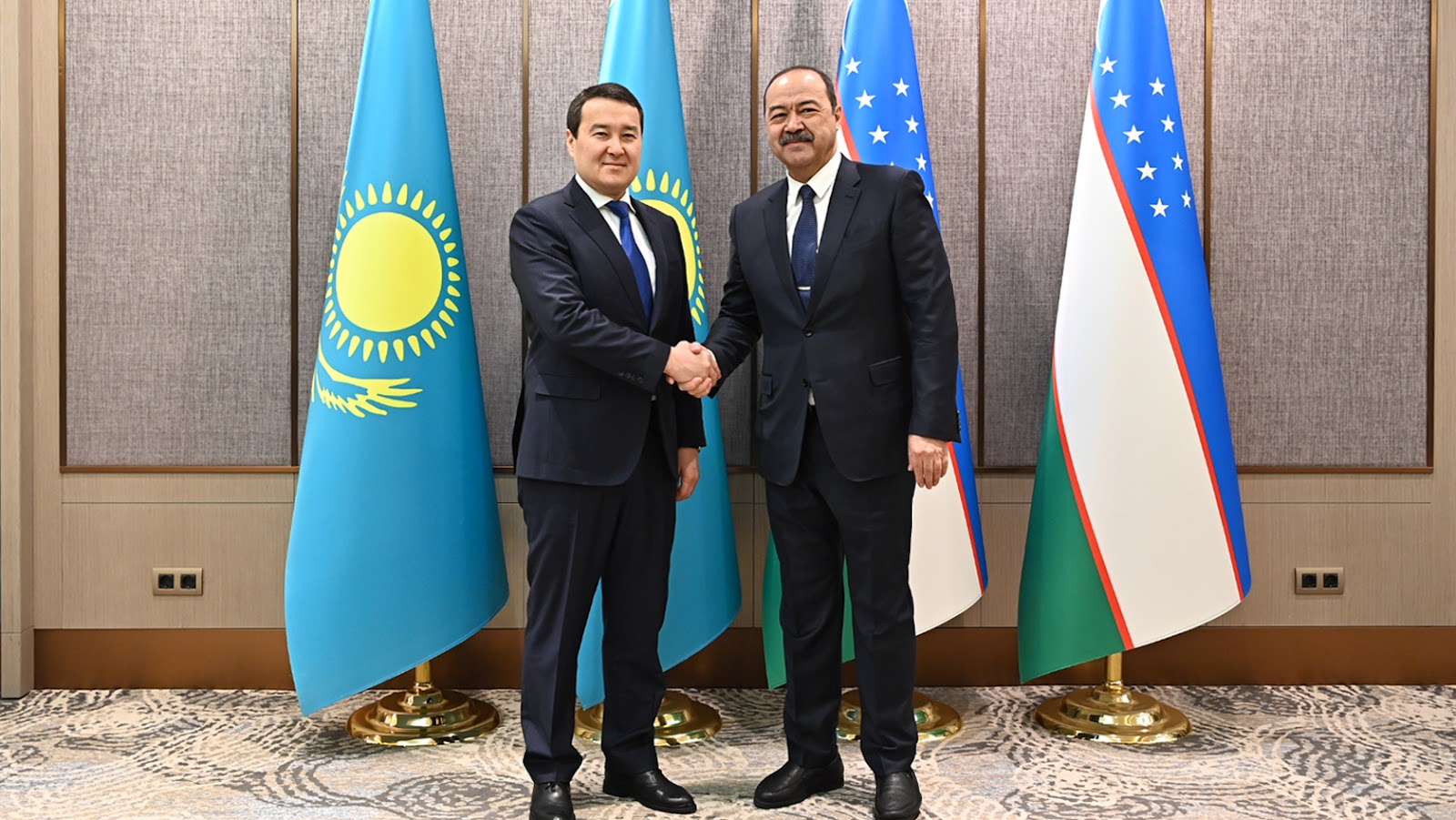 Smailov noted that Kazakhstan and Uzbekistan have built a strategic partnership and alliance based on trust and mutual understanding.

“Your state visit to Kazakhstan in December contributed to the development of large-scale cooperation between Kazakhstan and Uzbekistan. The governments of both countries are working closely on the implementation of the agreements. A strong and sustainable economic platform for our relations is of great importance,” said Smailov.

It is reported that approximately 3,000 joint companies operate in Kazakhstan and Uzbekistan. Cooperation in the field of engineering, light industry and the processing sector have demonstrated positive results.

Five projects have been launched in the auto industry, agricultural machinery production and textile industry. Seven projects worth $365 million are expected to launch in the construction industry and mechanical engineering.

The Central Asia International Center for Industrial Cooperation is also expected to launch on the border of the two countries.

Water management in the Syrdarya river basin and irrigation water provision during the growing season were also on the agenda at the talks.

Kazakhstan and Uzbekistan have signed a roadmap to intensify bilateral cooperation in the field of agriculture in the medium term. Kazakhstan’s Food Contract Corporation agreed to purchase vegetables and potatoes from Uzbekistan.

Overall, agreements worth $661 million in mechanical engineering, agri-industrial complex and logistics have been signed as part of the visit.