By Saniya Bulatkulova in Kazakhstan Region Profiles: A Deep Dive Into the Heart of Central Asia on 20 February 2022

NUR-SULTAN  – A mathematical model developed for the revival of the tiger in Kazakhstan showed that up to 120 tigers could live in the area, but the plan is to start with three species, said the Director of the Central Asian program at Russia’s World Wide Fund for Nature (WWF) Grigory Mazmaniants. 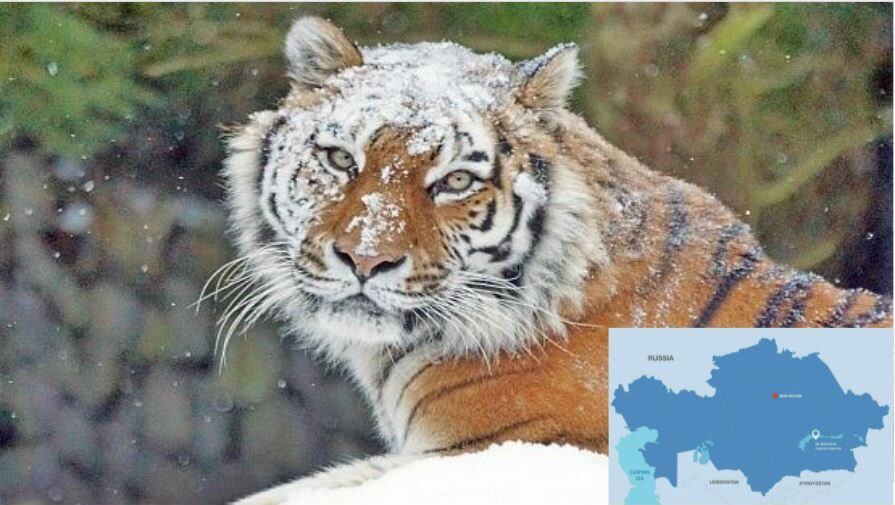 The tiger disappeared in Central Asia in the middle of the last century. In recent years, a significant amount of work has been done to prepare the habitat for the big cat listed in the Red Book of Kazakhstan as an endangered species.

Kazakhstan and the WWF have been preparing new habitats for the first species on the territory of the Ile-Balkhash natural reserve with an area of more than 415,000 hectares and an ecosystem suitable for tiger habitation after signing a joint tiger revival plan in 2017.

“The program is expected to last for 35 years, and the number of predators is forecast to reach 35. It will be a stable population that will be able to survive without human help,” Mazmaniants said in his interview with Russia’s WWF. 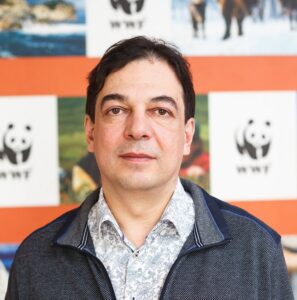 The reintroduction program includes the protection of preserved wildlife and the revival of such animal as Bukhara deers, roe deers, wild boars, which are the basis of the predator’s diet, as well as kulans, Saiga antelopes, and black-tailed gazelles.

Ile-Balkhash is expected to be ready to start accepting tigers as early as 2025.

Turanian (Caspian) tigers used to inhabit the area around Lake Balkhash, the shores of the Amudarya river, where reed beds allowed the big cat to camouflage itself.

If the number of species of this population in the 19th century was around 10,000, the Caspian tiger was completely eradicated in the second half of the 20th century.

According to the WWF, the main reason for its extinction was the plowing of the most fertile floodplains into cotton fields. As a result, almost all ungulate species  – the foundation of the tiger’s diet  – disappeared.

“Turan subspecies of the tiger were believed to be completely lost and there were only skins and taxidermy mounts left in some museums. Genetic studies of these skins revealed that the division into subspecies was contingent and mainly related to external signs,” said Vice Minister of Ecology, Geology and Natural Resources Aliya Shalabekova. 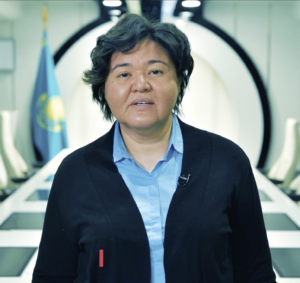 The project’s organizers also seek to support local residents, who play a crucial role in the implementation of this ambitious project.

According to WWF Director Dmitry Gorshkov, restoring the tiger population is not just about preserving the animal itself.

“The predator allows the ecosystem to recover and be the same as it was before the major anthropogenic intervention, contributing to the regeneration of the area. This fosters the revival not only of the tiger but also of other species of animals and plants, preserving whole ecosystems,” he said.

Gorshkov noted the fund’s members have learned from previous mistakes and have adopted effective methods after almost 30 years of successful work in the Far East, so they will eagerly use their knowledge and experience during the implementation of the project on tiger conservation in Central Asia.

“We had the experience of reintroduction when we transported tigers to Russia’s Jewish Autonomous Region and Amur Region, so this experience is priceless for the Kazakh project,” said Mazmaniants.

Being a major event of the year in this field, the second International Tiger Conservation Forum will take place on Sept. 5 in Russia’s Vladivostok, where the program on tiger reintroduction in Kazakhstan is expected to be presented.