NUR-SULTAN – President Kassym-Jomart Tokayev took part in a memorial event dedicated to those who lost their lives during the January attacks at the Khazret Sultan Mosque in the capital on Feb. 13. 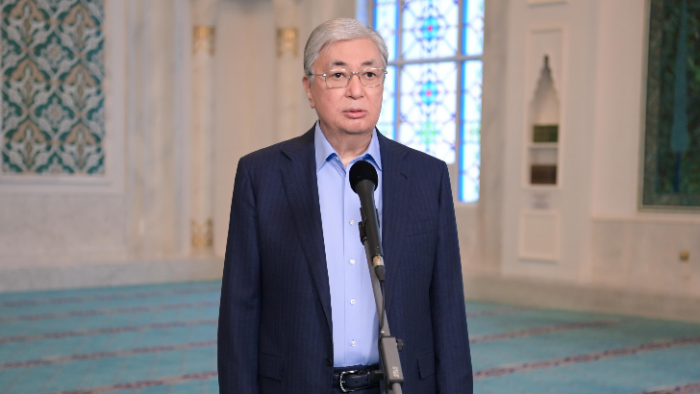 The President said that state integrity, citizen security and the future of the country were under threat. “We managed to deter terrorists and their attacks. Unfortunately, this disorder has claimed the lives of many people. This is a tragedy. The authorities thoroughly investigate each such case as part of my instructions. Human rights issues are important,” said Tokayev.

Tokayev noted that January 10 has been declared the National Day of Mourning and now 40 days have passed since the tragic events.

Assistance will also be provided through the Qazaqstan Halqyna (to the people of Kazakhstan) foundation.

The President urged people to build a New Kazakhstan for the younger generation.

“We will not allow this to destroy the unity and harmony of our people. This is our common duty. This tragedy must never happen again,” he said.