By Saniya Bulatkulova in Sports on 25 February 2022

NUR-SULTAN – Five athletes will represent the Paralympic national team of Kazakhstan at the 13th Paralympic Winter Games in Beijing that will start on March 4-13, reported the National Paralympic Committee’s press service. 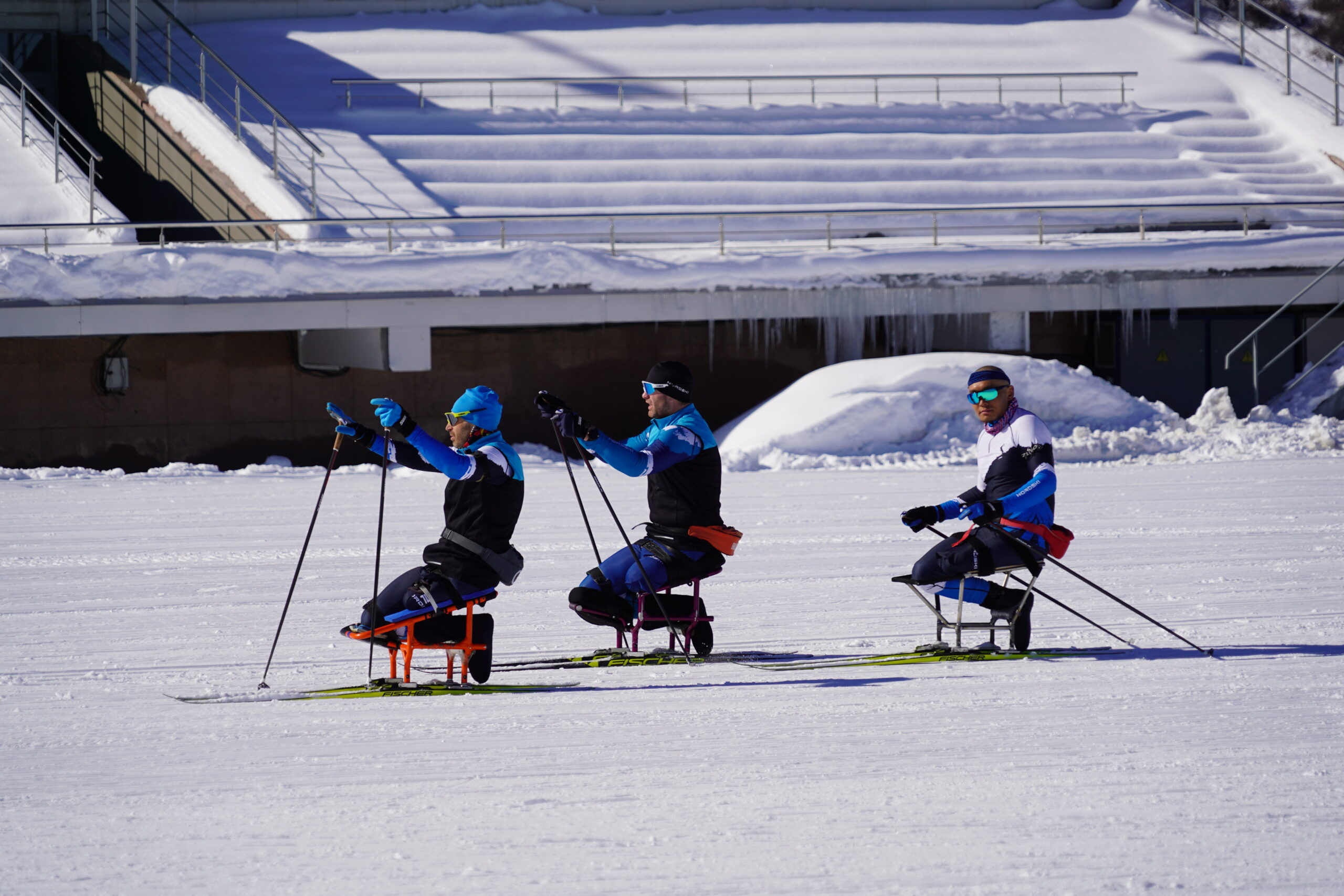 World-class master of sports in para cross-country skiing Yerbol Khamitov will be a flag bearer during the opening ceremony on March 4.

After the last three training weeks at Alatau Cross-Country Skiing and Biathlon Stadium in the Almaty region, athletes will leave for Beijing on Feb. 25.

To support the national team, Kazakh Minister of Culture and Sports Dauren Abayev addressed them during an online conference held Feb. 23. “Your sport achievements, dedication and will to win serve as an example of your sporting spirit. We are proud of you. The entire country supports you. I wish you success and good luck in your upcoming starts,” he said.

Kazakh singer and composer Erlan Baibazarov supported the athletes with the “Zhasa” song he wrote himself. It is the first ever song in the history of pop Kazakh music about paralympic sports, which will be played at competitions and events featuring the National Paralympic Committee.

“I believe we managed to create the song, which reflects the spirit of unity between Paralympic athletes and sport lovers,” said Baibazarov in the interview to the story.

In partnership with director Olzhas Nurbay, Baibazarov shot a music video for the song, which will be streamed on Gakku TV music channel.

Additionally, the “Convey warm wishes to Paralympic athletes” action is expected to be launched on Instagram.

Overall, more than 700 athletes from 50 worldwide countries will participate in the competition.