By Saniya Bulatkulova in Astana on 22 February 2022

NUR-SULTAN  – More than 28,000 jobs including 24,000 permanent positions have been created in the past year, said Director of the Employment Center of Nur-Sultan Azamat Baitasov during an online briefing on Feb. 21. 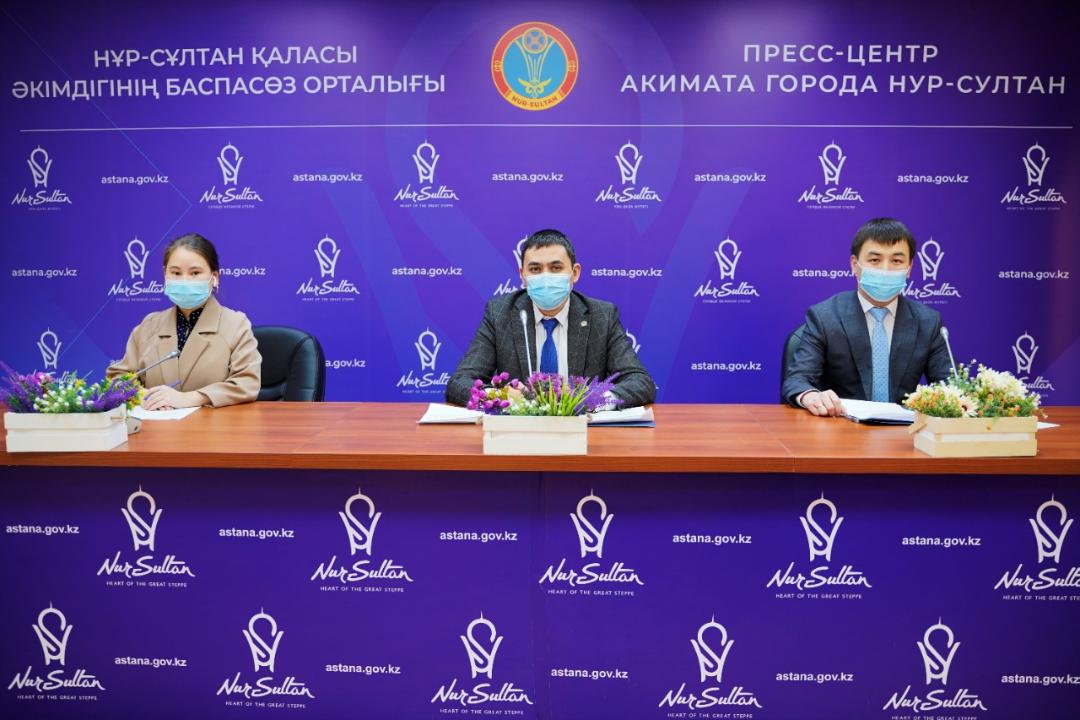 Nearly 28,500 positions are expected to be created this year. Photo credit: gov.kz

A total of 18,924 job seekers have been registered on the employment website in 2021.

“Some 185 people found jobs in the social sector, 2,848 people are engaged in the community service, 91 people have been participating in the First Job program, and two individuals are involved in the Contract of generations project, which means six-month internship with further replacement of workers who have reached the retirement age,” Baitasov said.

In addition, 200 people attended professional courses, and 503 citizens out of 1,384 received state grants as part of the Bastau Business project, which provides a one-month training to future entrepreneurs.

Kazakhstan’s Enbek (Labor) program also assisted 23,240 people with finding a job with the help of the Employment Roadmap program, which is aimed at restoring employment in a post-emergency period.

As a part of the Employment Roadmap program, 14 infrastructure projects were implemented and 635 jobs were created.

To support business initiatives, the government has granted 92 loans, and provided financing for 590 projects in the trade, food and clothing industries.

Approximately 28,500 positions are expected to be created this year.