By Saniya Bulatkulova in International on 10 February 2022

NUR-SULTAN – The Astana Civil Service Hub (ACSH) received an international award for the major contribution to the practice and science of public administration by the American Society for Public Administration (ASPA), reported the ACSH’s press service. 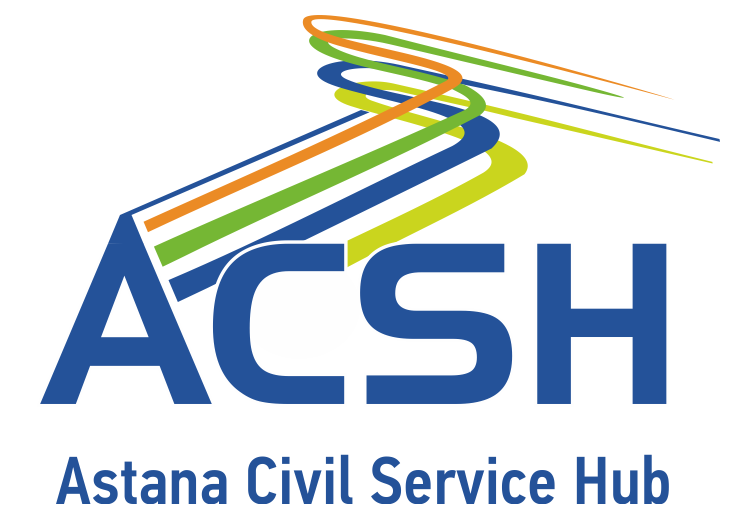 ACSH was established in 2013 as a multilateral platform to reform the civil services. Photo credit: Facebook account of ACSH

In his congratulation letter, ASPA’s Executive Director William Shields noted that “this award recognizes the significant contribution of the ACSH and its Chairman in supporting the efforts of governments in creating and strengthening effective public service systems in participating countries and beyond, and in developing international cooperation in the field of public administration.”

Alikhan Baimenov, who serves as Civil Service Regional Hub steering committee chairperson, said in his interview for the story that ACSH has held approximately several hundred events aimed at professional development, where representatives from over 100 countries have participated. 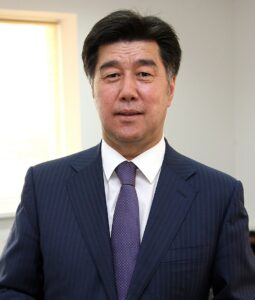 They also published more than 40 case studies for countries-participants to help governments find most suitable ways of improving the quality of public administration.

“Recently, the world-class publisher Palgrave Macmillan with more than 175 years of experience issued the book ‘Public Service Evolution in the 15 Post-Soviet Countries: Diversity in Transformation’ edited by myself and Panos Liverakos, an international expert in the field of knowledge management. It is a great honor for us,” he noted.

In 2014, the ACSH was recognized by a special UN award for its contribution to the development of regional and global cooperation.

The award ceremony will be held as a part of the ASPA annual conference in March of 2022.