By Saniya Bulatkulova in Culture on 27 February 2022

NUR-SULTAN – This season, the Almaty-based Abai State Opera and Ballet Theater (GATOB) added a new genre to its repertoire, which premiered  in mid-February. 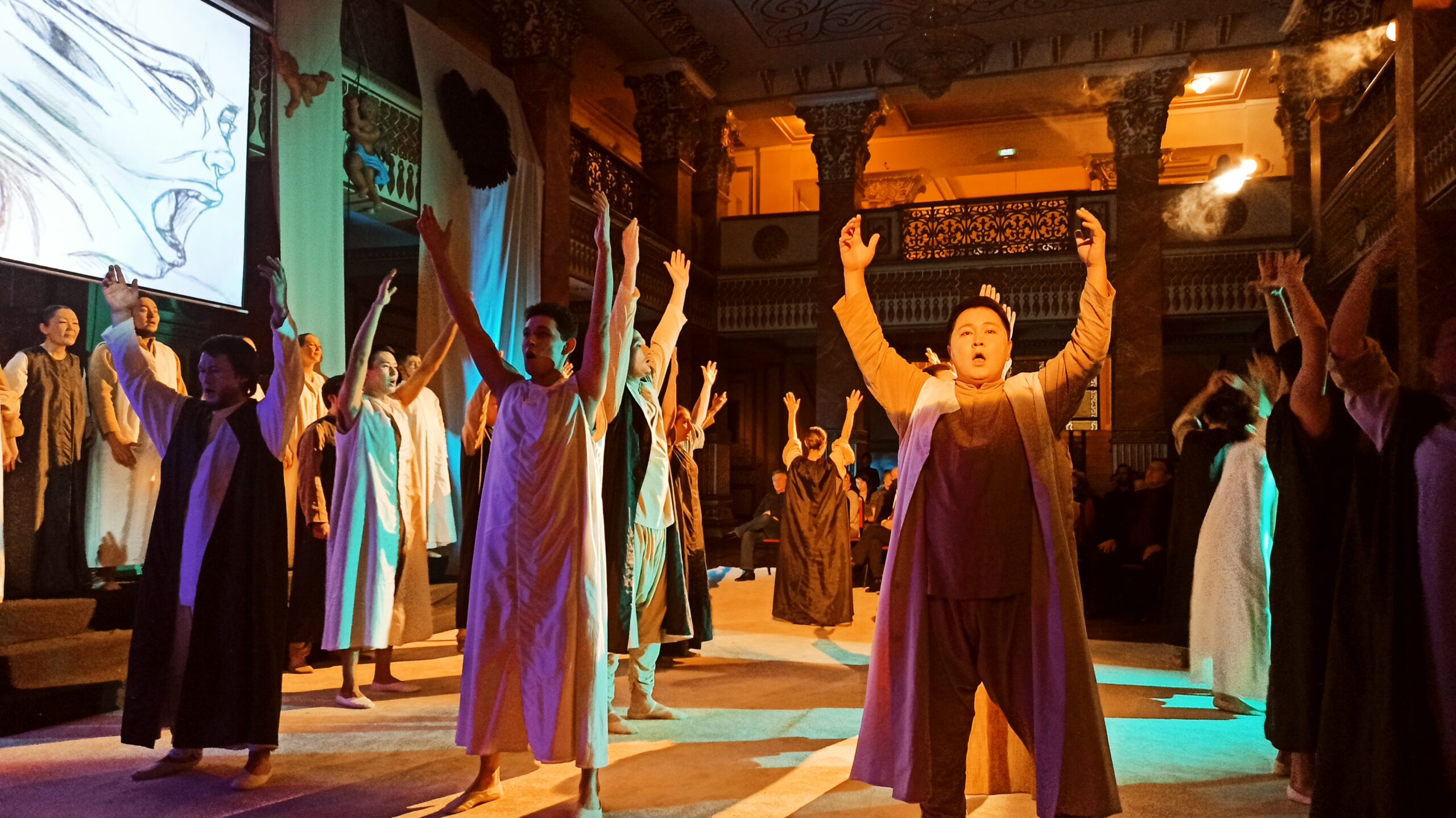 A new choral performance titled “On the shore of sky” has a unique feature where the choristers performed both as singers and actors.

“I came up with an idea of creating this play last year, and our team consisting of director Diana Akimbayeva, screenwriter Elis Bagayeva and choreographer Karshyga Dandagariev had been gradually carrying out the plan throughout the year,” theater’s choirmaster Nurzhan Kysykov said in an interview to the story.

“On the shore of sky” is a contemporary interpretation of the Del Arte comedy, which emerged in Italy in the 16th century. The play in five acts is based on the music of the late Renaissance composer Orlando di Lasso. 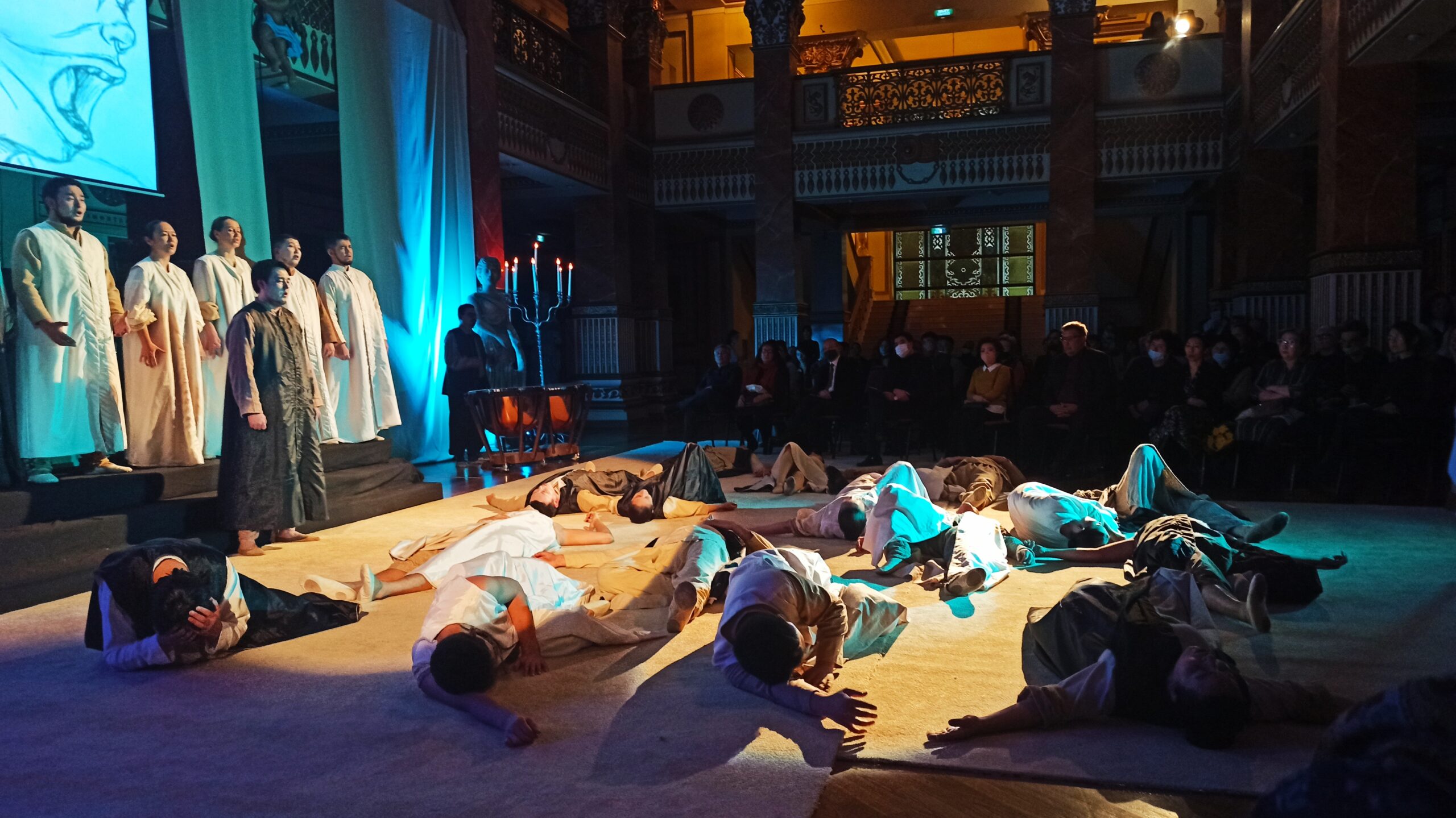 The performance centers around a young girl Lucia, who walked into a love triangle and had to choose between pastor Georgia and handsome man Arkadiy.

As Kysykov said, the main resemblance of the Del Arte comedy with their performance is the same music genre  – morisco, tedesca and greghesca. “These genres are all very grotesque as they represent people living in Italy in those times. The Morisco were African people, the Tedesca were German people, and the Greghesca were Greek people. Thus, Italians parodied them, showcasing their customs and traits,” he said. 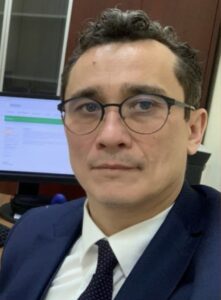 The artists of the play told the story through pantomime, while other choristers accompanied them with a cappella, so the character of the music and body movements were at the forefront.

To plunge the audience into an atmosphere of renaissance and set the tone for choristers, one of the musicians played the lute.

“The only percussion instruments were kettledrums, while the lute was a kind of decoration,” Kysykov noted.

As he stressed, choristers usually stay in the background while singing in choir, but actually they are good at their job as they can perfectly sing, dance and play all at once.

“When you create something new, you always doubt whether you will succeed eventually. Though this performance was challenging and required a lot of effort, the outcome exceeded our expectations,” he concluded.