NUR-SULTAN – The Kazakh experts commended President Kassym-Jomart Tokayev’s initiatives to promote social equality, government transparency, and education that were announced at the plenary session of the Majilis, the lower house of the Parliament, on Jan. 11. A lot of work should be done by the government under the leadership of the newly appointed Prime Minister Alikhan Smailov to overcome upcoming challenges, the experts believe. 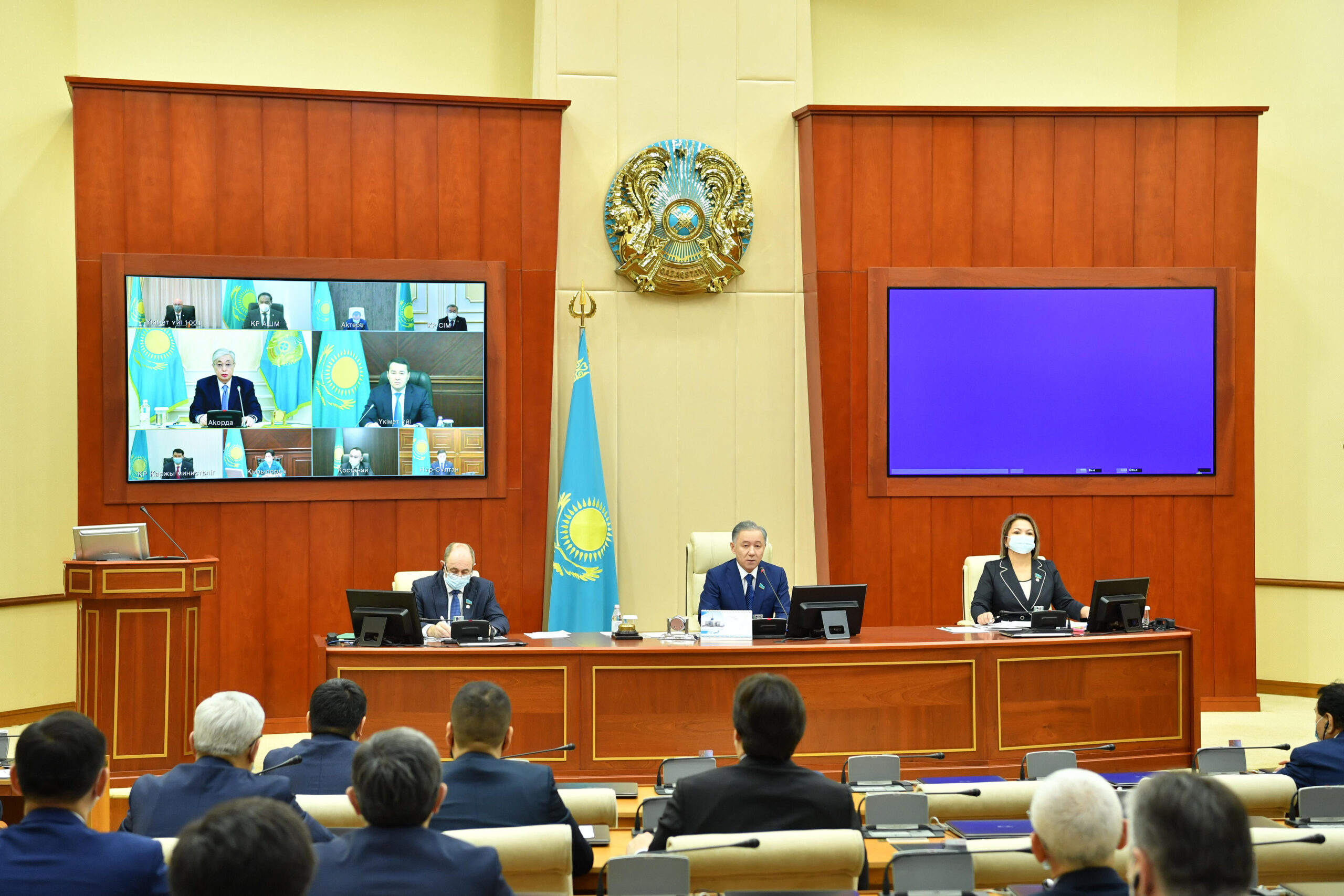 The plenary session started with the approval of Smailov’s candidacy for the Prime Minister role. His apparatus will prepare the government’s action program for 2022 within three weeks. Experts expressed their opinions on the extent that the new government will be able to implement the President’s declared plans.

Director of the Institute of Eurasian Integration Urazgali Selteev in his interview with Khabar 24 said that the government under Prime Minister Smailov has several important and difficult tasks to undertake.

“Firstly, our image and reputation in the international arena have been undermined. Big foreign businesses and investors will look very carefully into the situation in Kazakhstan. We will have to overcome the difficulties and probably even persuade investors individually, and give them guarantees,” said Selteev. 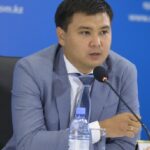 Another important issue is that the government should concentrate on transparency of its activities, according to Selteev. “The new government will have to talk openly about all of the problems: the real inflation rate and real figures in the economy,” he said. That will elevate the trust between the government entities and the public.

Gaziz Abishev, political observer and editor-in-chief of Turan Times, concentrated on the challenges the newly appointed Prime Minister will be facing. “The state apparatus has turned into a very immobile entity. Smailov has to act decisively in order to succeed,” he said.

A large block of President Tokayev’s speech was devoted to the socio-economic situation of the country. “It must be admitted that the tragic events that have occurred are largely due to serious socio-economic problems and the ineffective, or rather, failed activities of some government agencies,” said Tokayev.

In an interview with KeyNews, Telegram news channel, Sanat Kushkumbayev, deputy director of the Kazakhstan Institute for Strategic Studies said that “the President made it clear that large companies are important for our country, but they are monopolistic, and this issue must be resolved.” 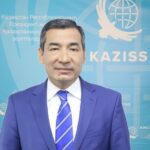 “In general, our country’s GDP (Gross Domestic Product) is growing every year, and it is our national wealth, but national wealth is distributed unfairly. We are talking about the fact that the level of gross regional product in different regions may differ twofold and about the growing income gap between the rich and the poor. This is a big problem, so we need a more coherent and clear social policy.”

President Tokayev’s initiative to establish a public social foundation called Qazaqstan Halqyna (For the people of Kazakhstan) will serve as a tool to reinforce social justice in Kazakhstan, according to Yerlan Sairov, Majlis deputy and former Deputy Chair of the Federation of Trade Unions. The foundation is meant to address problems in health care, education, and social support funded by regular contributions from both the government and large businesses. 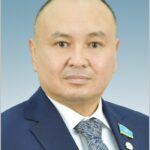 “We know that we have certain inequalities in social processes in Kazakhstan. Today it is very important that larger businesses play their part to improve the quality of human life in our country by contributing to education, assistance to families with many children, and most importantly, the eradication of poverty,” said Sairov.

Access to quality education is “the primary factor in the development of the whole society,” said President Tokayev. He proposed the allocation of targeted grants for young people from densely populated regions of the country and opening at least five branches of the world’s well-known universities in Kazakhstan by 2025.

Head of the Nur-Sultan branch of the public association Trade Union of government servants, bank institutions and community services Tolegen Kunadilov highlighted the important steps proposed by President Tokayev in dealing with unemployment, including youth unemployment.

“The state program for youth internships was a very good mechanism, however, it was implemented in insufficient numbers. The President has emphasized the importance of allocation of targeted grants for youth internships. This will serve as a social elevator for working youth,” said Kunadilov to Kazinform.