By Saniya Bulatkulova in Nation on 13 January 2022

NUR-SULTAN – President Kassym-Jomart Tokayev calls people to participate in building a new Kazakhstan in his recent address to the nation, said newly appointed Secretary of State Erlan Karin in a post on the official Telegram channel on Jan. 12. 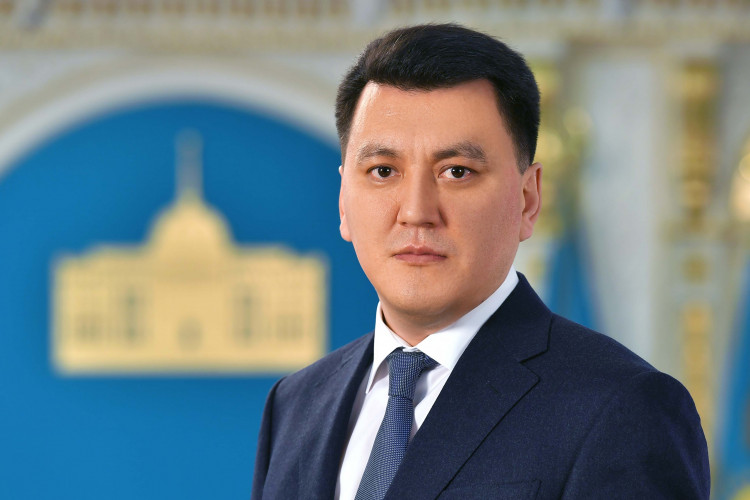 Karin said that the President’s speech symbolizes the end of a critical stage in the fight against terrorism.

“Earlier in his addresses to the nation, the head of state informed people about the measures undertaken to resist terrorist aggression and stabilize the situation. With this address, the state power represented by the President has not only completely put the initiative back in its hands, but has also set a new agenda. The vision of tomorrow has been defined for citizens, society, and the elite,” wrote Karin in his post.

According to him, the President’s agenda is aimed to inspire society, bring people hope and optimism, and set a constructive course to resolve acute problems, including the unification and consolidation of all sound socio-political forces to move forward.

“What does a New Kazakhstan mean? It’s not just a renewal of the state apparatus, as some experts simplify. This is, firstly, a reset of social values. Rejection of radicalism, extreme views, and actions and improvement of creative motive. Overcoming all kinds of disruption in society. It also implies the continued introduction of incremental and systemic reforms. The humanitarian estimation of public policy and the stake in human capital,” he said.

Karin, who was appointed Secretary of State by Tokayev on Jan. 5, is in charge of developing proposals for the President on the main areas of domestic and foreign policy, representing his interests in relations with state and international bodies, and coordinating activities of the social and humanitarian field including education, science, culture, and sports.