By BILQIS BAHARI in Business on 19 January 2022 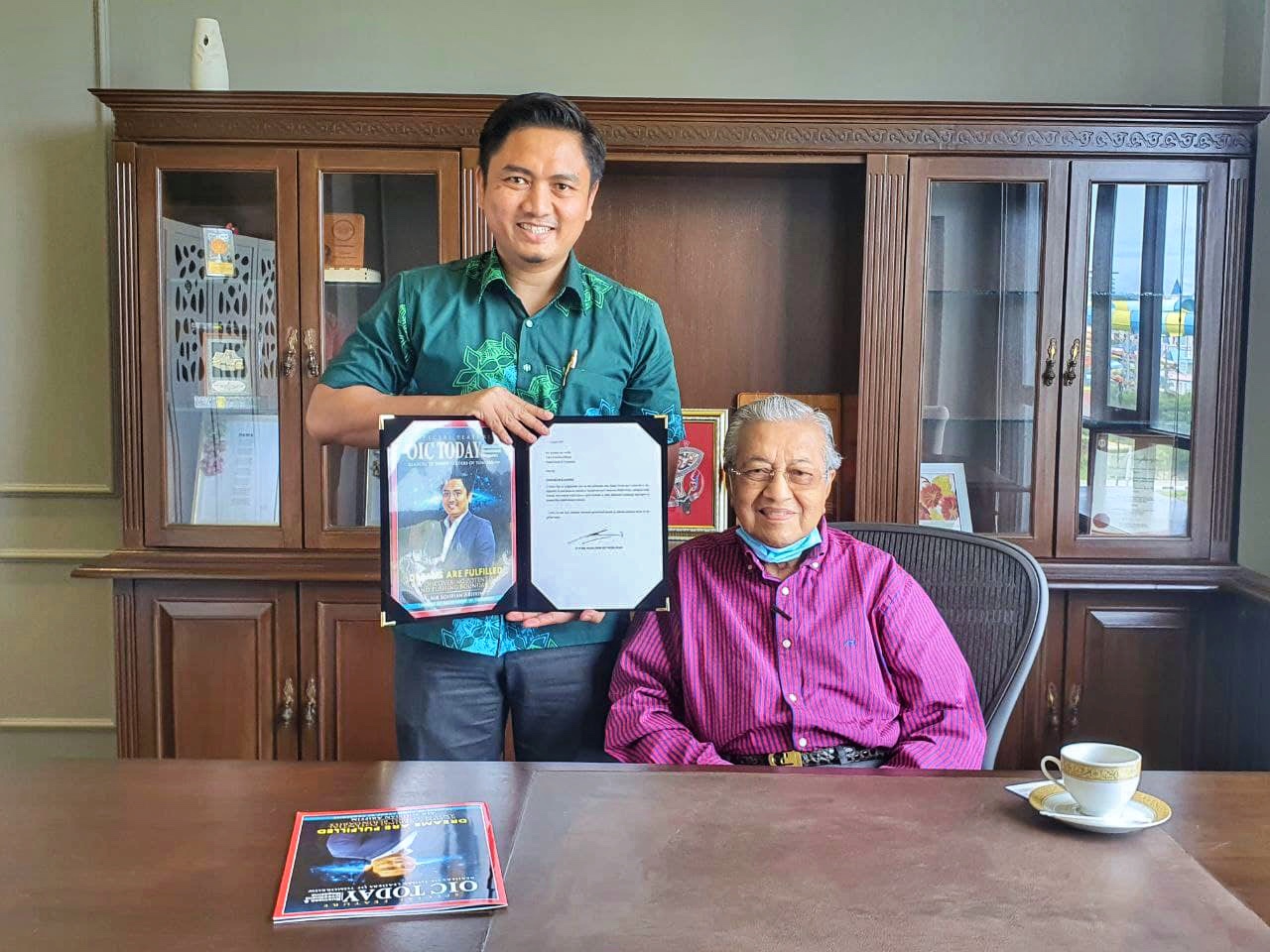 The group’s chief executive officer (CEO), Sohpian Ariffin said there’s a high demand for MRO services in Kazakhstan’s oil and gas sector due to the unrest pertaining to the production volume of the energy resources.

There are many improvements that can be implemented in Kazakhstan, in terms of reducing maintenance downtime, which would help to reduce the overall cost of oil field operations. 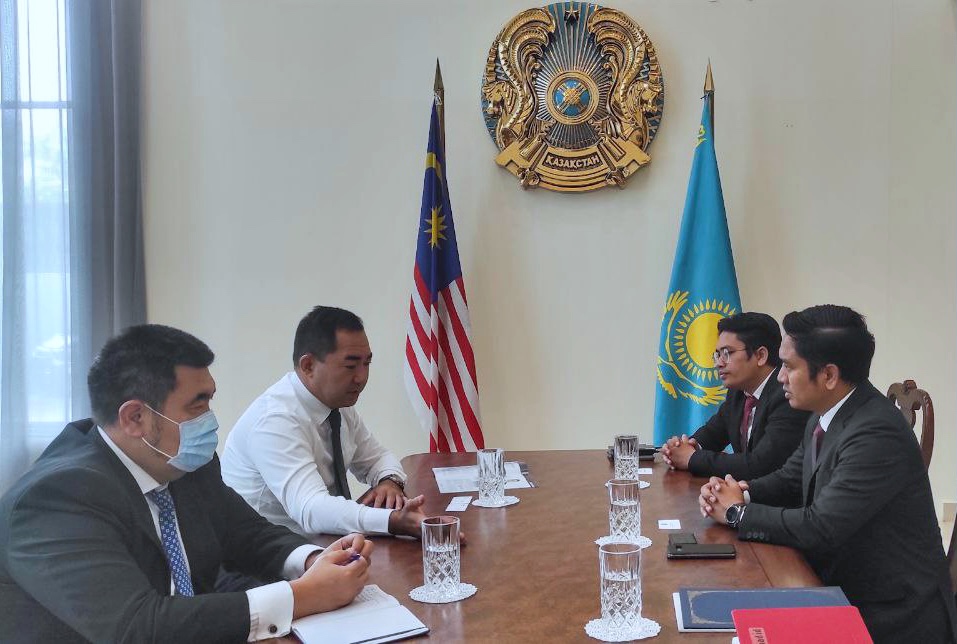 Meeting between Hadid Group of Companies CEO, Sohpian Ariffin (first from right) and Ambassador of the Republic of Kazakhstan to Malaysia, Bulat Sugurbayev (second from left).

“Since we’ve been involved in this niche service in the oil and gas sector in Malaysia and Kazakhstan, we believe Hadid is better suited to provide high-quality services. At the same time, the group provides long-term planning and solutions to the oil and gas operators in Kazakhstan,” Sohpian told The Astana Times in an interview recently.

The maintenance of the oil and gas static and rotating equipment is crucial to maintaining the steady flow of energy resources. According to Kazakhstan’s Ministry of Energy, oil production is projected to reach 85.7 million tons by end-2021; therefore, with the increasing volume, there is an expected need for more MRO services.

The widespread use of oil and gas operations in Kazakhstan has led the country to digitalize the sector by leveraging the benefits of the Fourth Industrial Revolution (IR 4.0). With this in mind, Hadid provides technologies such as predictive maintenance to optimize MRO operations both onshore and offshore.

“Moving forward, we also want to focus on underwater maintenance services in Kazakhstan. We know that oil is being produced in the Caspian Sea and this new technology of underwater MRO will be a highly demanded service in Kazakhstan,” Sohpian said.

At the same time, Hadid plans to provide job opportunities to local Kazakhstanis. Currently, the group’s workforce ratio is more than 50 percent from Kazakhstan.

Speaking about the future of the oil and gas industry in Kazakhstan, the group believes in the future of renewable energy as an alternative sustainable energy source, aligned with Kazakhstan’s pledge at the United Nations Climate Change Conference (COP26) to increase energy production from renewables from 3 percent to 15 percent and to reduce greenhouse gas emissions by 15 percent by 2030.

Hadid, which has 17 years of experience as an engineering services provider, was founded on Sept. 27, 2004 in Malaysia. The group then ventured into the oil and gas sector in Kazakhstan in 2014 and is actively involved with local industry projects that are headed by the Tengizchevroil company and Consolidated Contractors Company (CCC).

Sohpian said the group received full support from the Malaysian government as well as Malaysia’s former Prime Minister, Tun Mahathir Mohamad to venture into Kazakhstan given the huge opportunity that is available in the Central Asian country.

The group, together with Malaysia External Trade Development Corporation and Deloitte Kazakhstan, conducted a feasibility study of Kazakhstan’s oil and gas industry. Hadid was one of the first Malaysian engineering services providers to enter the sector in Central Asia.

“The six-month feasibility study becomes a guidebook for Malaysian companies that are interested in tapping into the oil and gas market in Kazakhstan. Hadid has also become among the earliest to initiate the Integrated Engineering Services Facility (IESF) in Aktau, which was launched on Sept. 16, 2016 in conjunction with Malaysia Day,” the CEO said.

The support that the group had received and is still receiving, said Sohpian, includes meetings set up between different industry stakeholders and multinational companies in Kazakhstan as well as legal and policy advice.

As part of its long-term commitment in Kazakhstan, Hadid is preparing to launch its Central Asia headquarters in Almaty given the city’s connectivity to other main cities in the region and its well-developed business infrastructure and environment.

“Even though we’re a Malaysian company, we’re serious about our business in Kazakhstan. Kazakhstan is our second home and we want to continue being there as a global oil and gas player for a very long time,” the CEO said.

Meanwhile, Hadid was also invited by the Government of Uzbekistan to explore the business opportunities  in the country given its numerous successes and track record in neighboring Kazakhstan.

“We explored the opportunity in Uzbekistan in 2019 and we’ve identified that the telecommunications industry presents ample opportunity for us. We bring Malaysian technology to provide Internet connection there,” Sohpian said, adding that the group plans on having a balanced business portfolio in Central Asia.