NUR-SULTAN – The terrorism warning level has been eased from the critical red level to the high orange level in the city of Almaty, as well as the Almaty and Zhambyl regions as of Jan. 26 midnight, the nation’s operative headquarters on combating terrorism announced on Tuesday.

Almaty airport was also attacked by armed groups on Jan. 5, but it has returned to its normal mode of operation. Photo credit: Almaty airport Facebook account

The same decision also ended the counter-terrorism operation regime in three regions, where the operation was still in progress despite its end nationwide from Jan. 13. The operation included investigative efforts to identify the organizers and participants in the mass unrest as well as efforts to detect weapons and explosives. 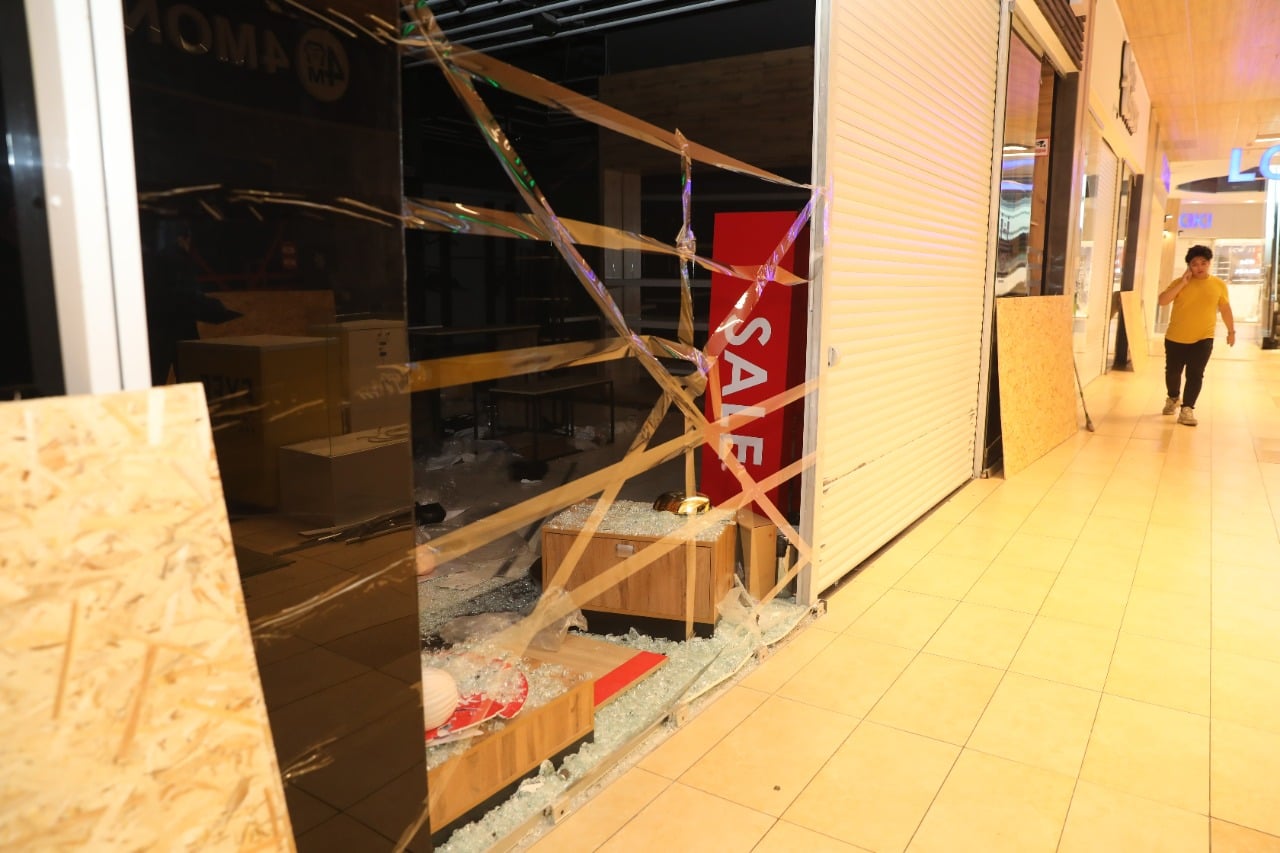 Most of the trade malls resumed their work. But some still bear the damage. Photo credit: Almaty Akimat Facebook account

A high terrorism warning level was also canceled in the Kazakh capital of Nur-Sultan as of Jan. 27 midnight. The high level allows for measures to organize searches for persons involved in the preparation and commission of acts of terrorism, to strengthen control over compliance with the rules of registration of internal migrants, as well as the compliance of foreigners and stateless persons with temporary stay or permanent residence, strengthening security and control over various facilities, and clamping down on the movement of vehicles. 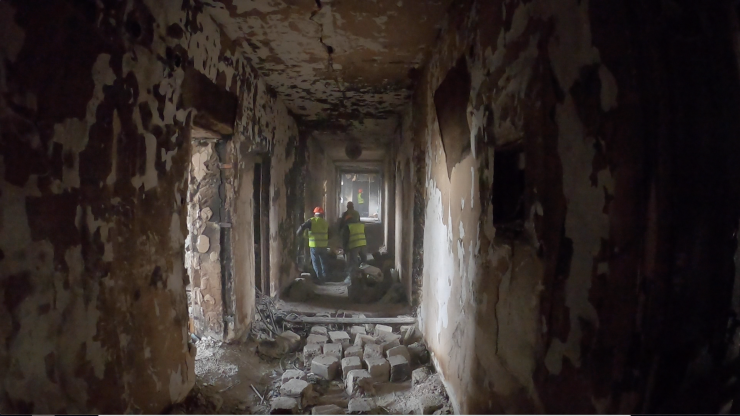 At least 515 stolen weapons were found and seized, including 75 automatic rifles, 133 pistols, 2 machine guns, 47 rifled and 103 smooth-bore arms, over 100 grenades, and 9,000 cartridges, during the counter-terrorist operation, said Head of the Investigation Department at the Kazakh Interior Ministry Sanzhar Adilov at a press briefing on Tuesday.

“98 people were detained and placed in temporary detention facilities for theft of weapons and 61 for their illegal possession. I would like to take this opportunity to draw the attention of citizens to the fact that stolen weapons threaten the life and safety of the population because they can now be used in any illegal actions. Given that not all individuals may be involved in the theft of weapons, once again we call on all citizens who have discovered them to voluntarily surrender them,” said Adilov.

As mass unrest swept across the country, 1,466 different buildings were attacked in the cities of Almaty, Taldykorgan, Taraz, Shymkent, Kyzylorda, Ust-Kamenogorsk, Aktobe, Atyrau, and Semey.  71 public properties were damaged, including 12 city hall buildings and 27 police departments.

Businesses suffered the most, said Adilov. “Along with the damage, they were also completely looted – there are 1,395 of them,” he added.

The work continues to help these businesses receive compensation for the damage incurred during the unrest.