By Saniya Bulatkulova in Culture on 23 January 2022 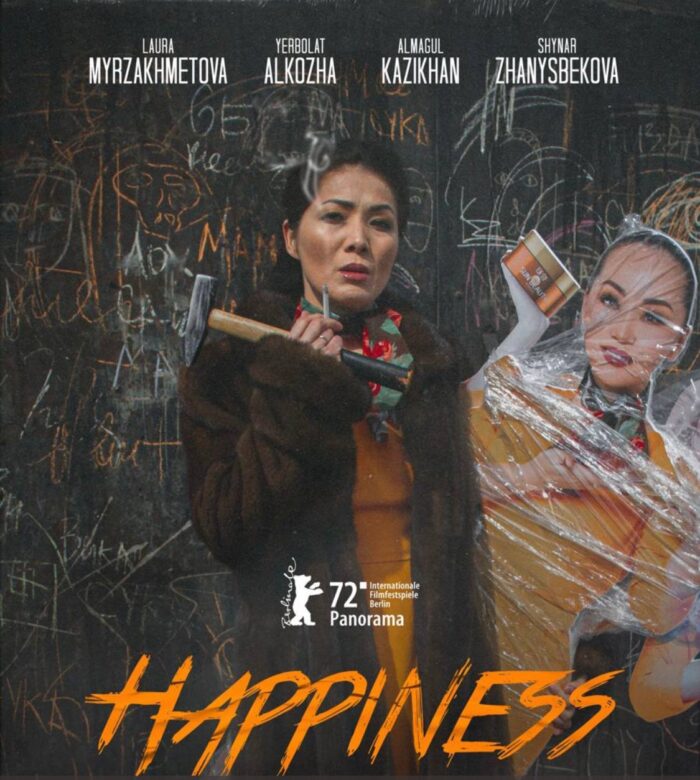 Being one of the largest worldwide film festivals, it was created in 1951. This year, it will kick off on Feb. 10-20, bringing new talents and big stars of international cinema together in person.

The story centers around parents and their adult daughter living in a small seaside town.  This family seems to be ordinary, but actually they are engaged in a long-term and vicious cycle of domestic violence, which they try to escape.

“It is a simple story about a rough life,” said the movie’s producer Bayan Maksatqyzy.

In early 2021, Maksatqyzy initiated crowdfunding to raise funds for a social drama film, and she raised 10 million tenge (US$22,891) thanks to the responsiveness of Kazakh film lovers.

Along with this film, two Kazakh movies “Skhema” (“Scheme”) directed by Farkhat Sharipov and “Akyn” (“Poet”) directed by Darezhan Omirbayev entered the programme of Berlinale.