NUR-SULTAN – The first group of the national Olympic team have come to Beijing on Jan. 28 to participate in the 24th Olympic Winter Games kicking off on Feb. 4-20, said Andrey Kryukov, Secretary General of National Olympic Committee of Kazakhstan (NOC). 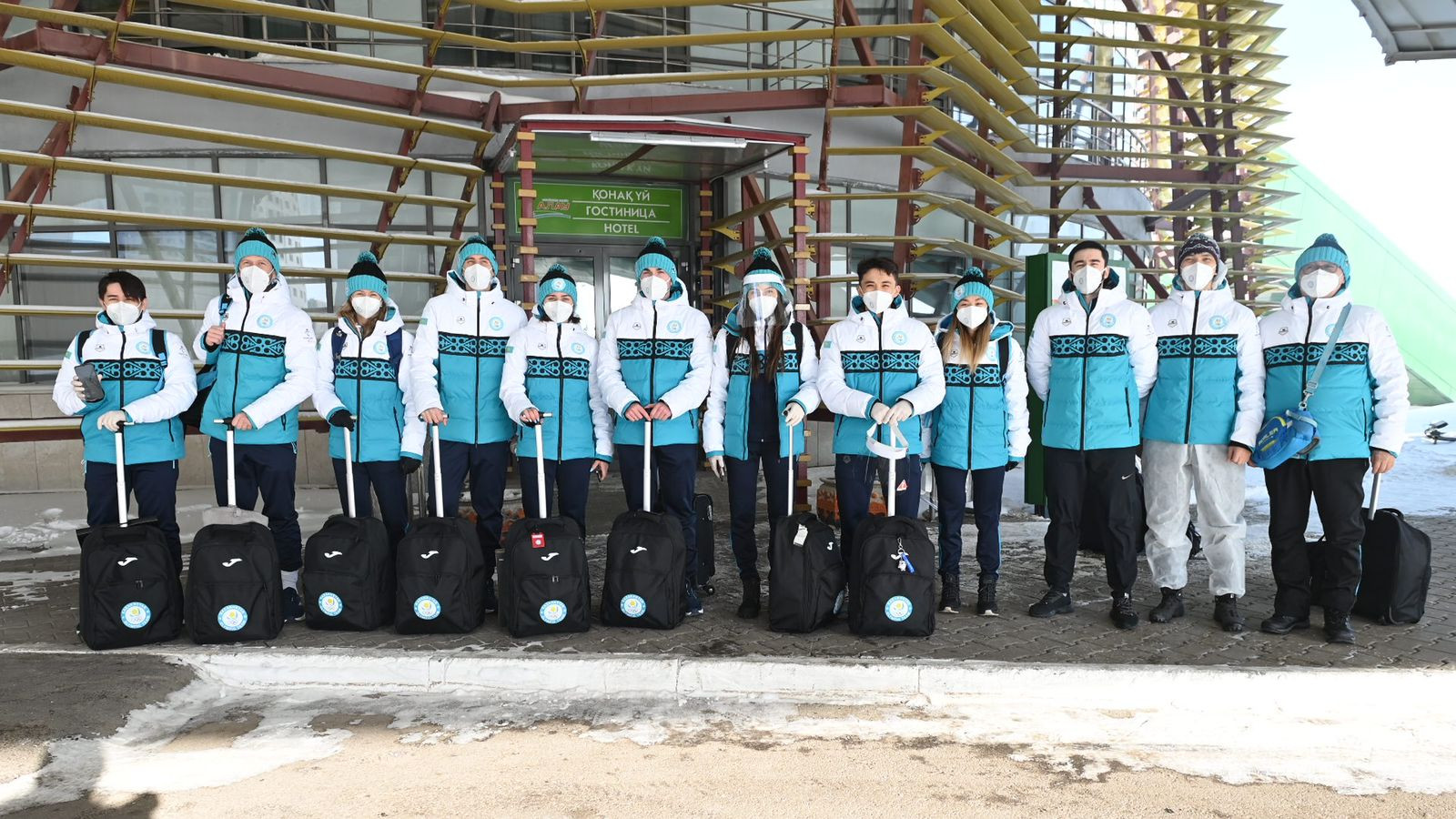 A group of biathletes, ski racers and freestyle skiers, who are having final training abroad, will come to Beijing later on an individual route. Photo credit: olympic.kz

“Today [Jan.27] we are going to China to participate in the Olympics. It is a very exciting event for all of us. We are optimistic and ready to do our best at such important competitions. I wish to convey my great gratitude to the Head of State, our government and to the National Olympic Committee for all the facilities and care provided to athletes during this difficult time. We did not interrupt our training despite everything,” said short-track speed skating team’s leader Abzal Azhgaliyev in his interview to olympic.kz on Jan. 27.

On Jan. 21, members of the national olympic and paralympic teams met with the Kazakh President Kassym-Jomart Tokayev in the Akorda presidential residence. He noted that the upcoming games will be a landmark event for all sports lovers. 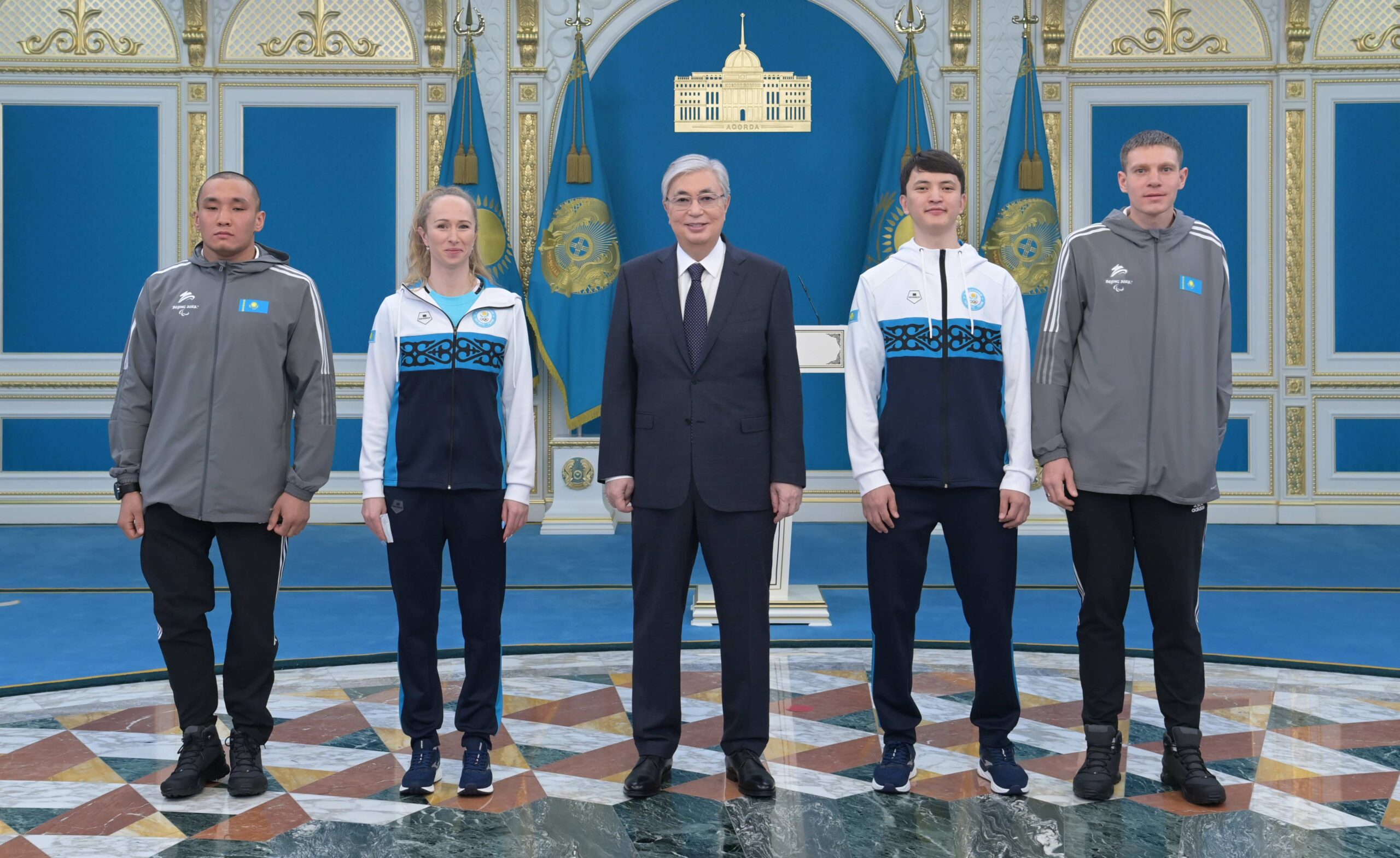 Tokayev said he is convinced that our athletes will perform perfectly. Photo credit: akorda.kz

“Now you will have to meet the expectations not only of your loved ones, but also millions of Kazakh fans. Your persistence and will to win serve as an inspiring example,” he said.

A  short track speed skater Abzal Azhgaliyev and speed skater Yekaterina Aidova were named flag bearers during the opening ceremony of games to be held at the Beijing National Stadium on Feb. 4.

The NOC, according to Kryukov, allocated approximately 220 million tenge (US$506,000) for the forthcoming games.

Olympic villages that were officially opened on Jan. 27, are divided into three main sectors in Beijing, Zhangjiakou and Yanqing to ensure convenience while moving from the village to the competition venue. There are also fitness centers, post offices, banks, canteens (about 600 meals in the menu), entertainment centers, shops and health centers. 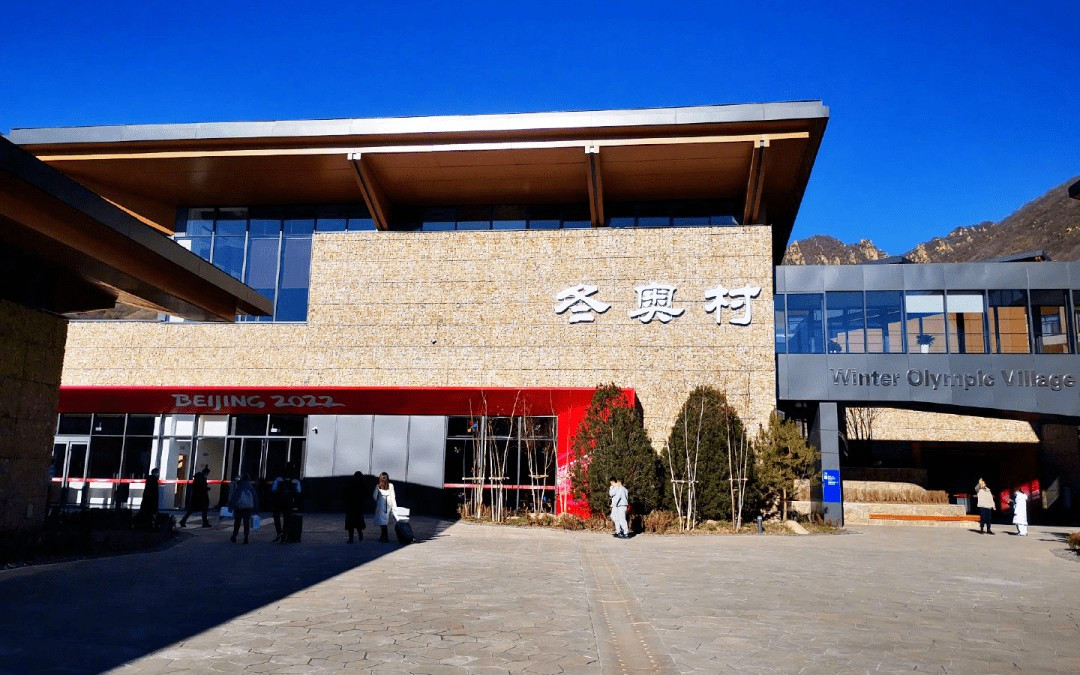 A total of 20 residential buildings will be in operation during OIympics. Photo credit: olympic.kz

Approximately 4,000 athletes from 95 countries will come to compete for 109 medals in 15 sporting events.

Recently, the National Olympic Committee released a teaser showcasing unique costumes that flag bearers will wear. The exclusive outfits, each detail and pattern of which are combined with a common theme and meaning, are all handmade.