By Saniya Bulatkulova in Tourism on 21 January 2022

NUR-SULTAN – Air travel within the country and abroad was suspended until Jan. 19 due to the fuel price protests and following the attacks of terrorist forces that began on Jan. 3 and spread across the country. As local airports have started to operate more domestic and international flights, civilians are coming back to Kazakhstan from overseas. 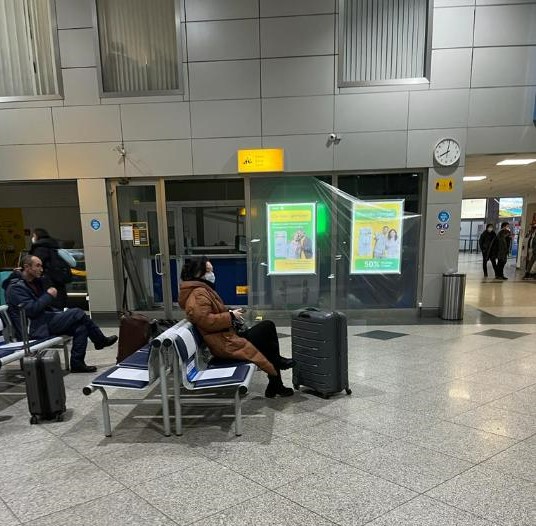 The Almaty International airport started to operate in a stable mode on Jan. 19 due to the termination of the state of emergency with a curfew, reports the airport’s press service. It resumed some domestic and international flights on Jan. 13.

The violent unrest that swept across the country from Jan. 3 included the seizure of Almaty airport on Jan. 5, which was freed in a short time as a result of the counter-terrorist operation.

Kazakhstan’s national air carrier Air Astana completely resumes air travel to 15 domestic and 30 international destinations as the situation stabilized in all regions, reports the press service of the company.

According to the Ministry of Industry and Infrastructural Development, 34,198 Kazakh tourists and visitors to foreign countries have returned home from Jan. 5 to Jan. 18. They got stuck abroad because of the suspension of flights.

During this time, tour operators supported by Kazakh embassies abroad provided accommodation for tourists in foreign hotels at their own expense.