NUR-SULTAN – The Kazakh teams of freestyle mogul, speed skating and short track speed skating have settled into the Olympic villages in Beijing and Zhangjiakou and started their first training sessions, reported the press service of the National Olympic Committee. 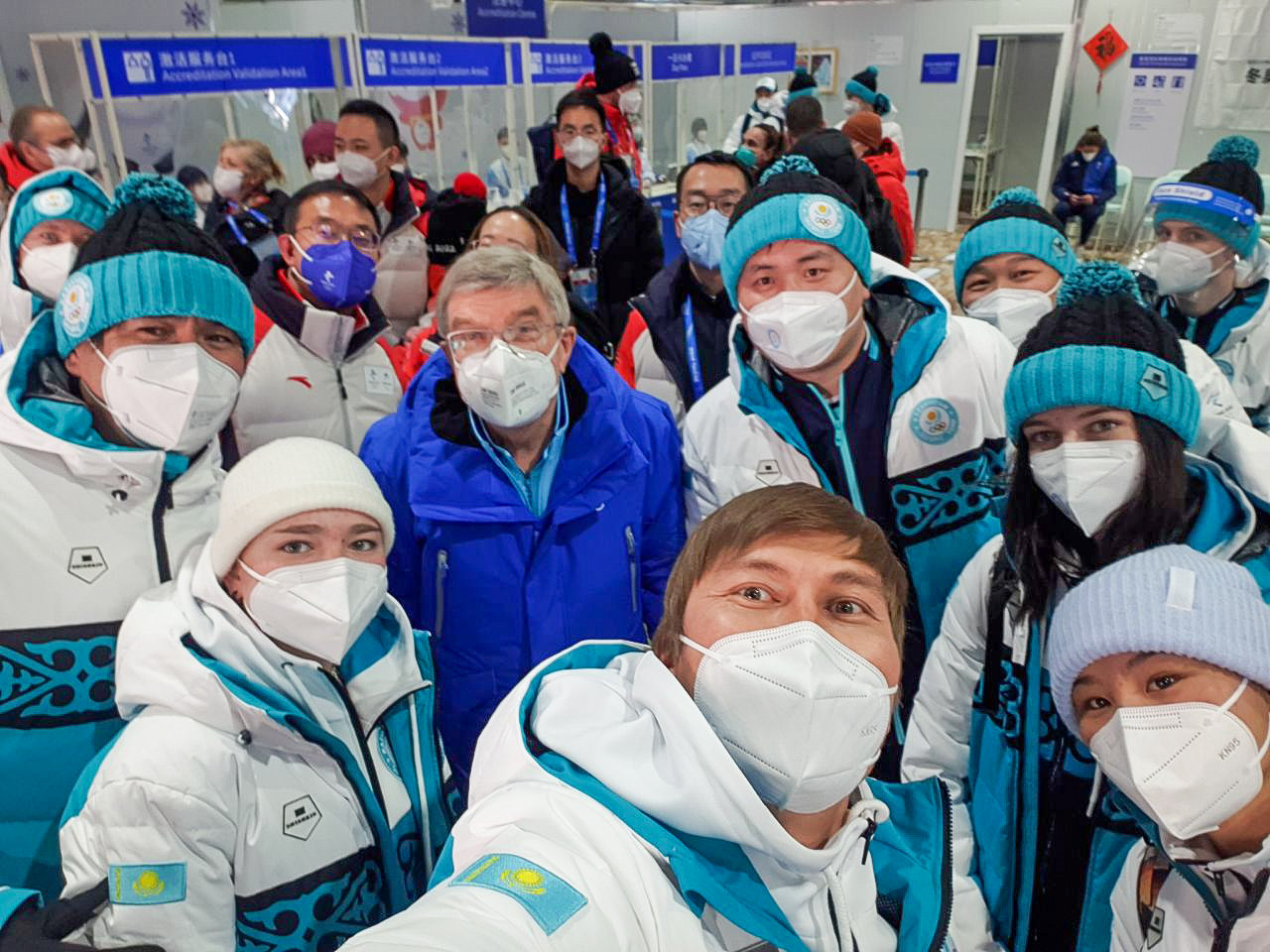 On the first day upon their arrival the national team met with Thomas Bach, International Olympic Committee (IOC) President. “It is very symbolic that the first day of our arrival coincided with the visit of Thomas Bach to the Olympic Village,” said the National Ski Association secretary general, Askar Valiyev. “I think this meeting charged and inspired our athletes even more,” he added.

During the meeting, the head of the IOC exchanged pins with the athletes, which is a common Olympic tradition.

This Winter Olympics will be held in three venue clusters – Beijing, Zhangjiakou and Yangqin. The furthest region on the Olympic map is Zhangjiakou, which is a three-hour drive from Beijing. Freestyle, ski jumping, cross-country skiing, biathlon and Nordic combined teams will reside there. Beijing will host all the ice competitions. The Kazakh skiing team will stay in Yanqing.

Elena Kruglykhina, the head coach of the freestyle mogul team commented on their first impression upon arrival: “it’s cold here, heavy snowfall and wind. Today was the first day of training for our athletes, they are just “shooting it” and getting used to it…The track is difficult. We’ll be watching the video and analyzing it.”

Competition for the national freestyle mogul team will begin one day prior to the Olympics Opening Ceremony on Feb. 3. 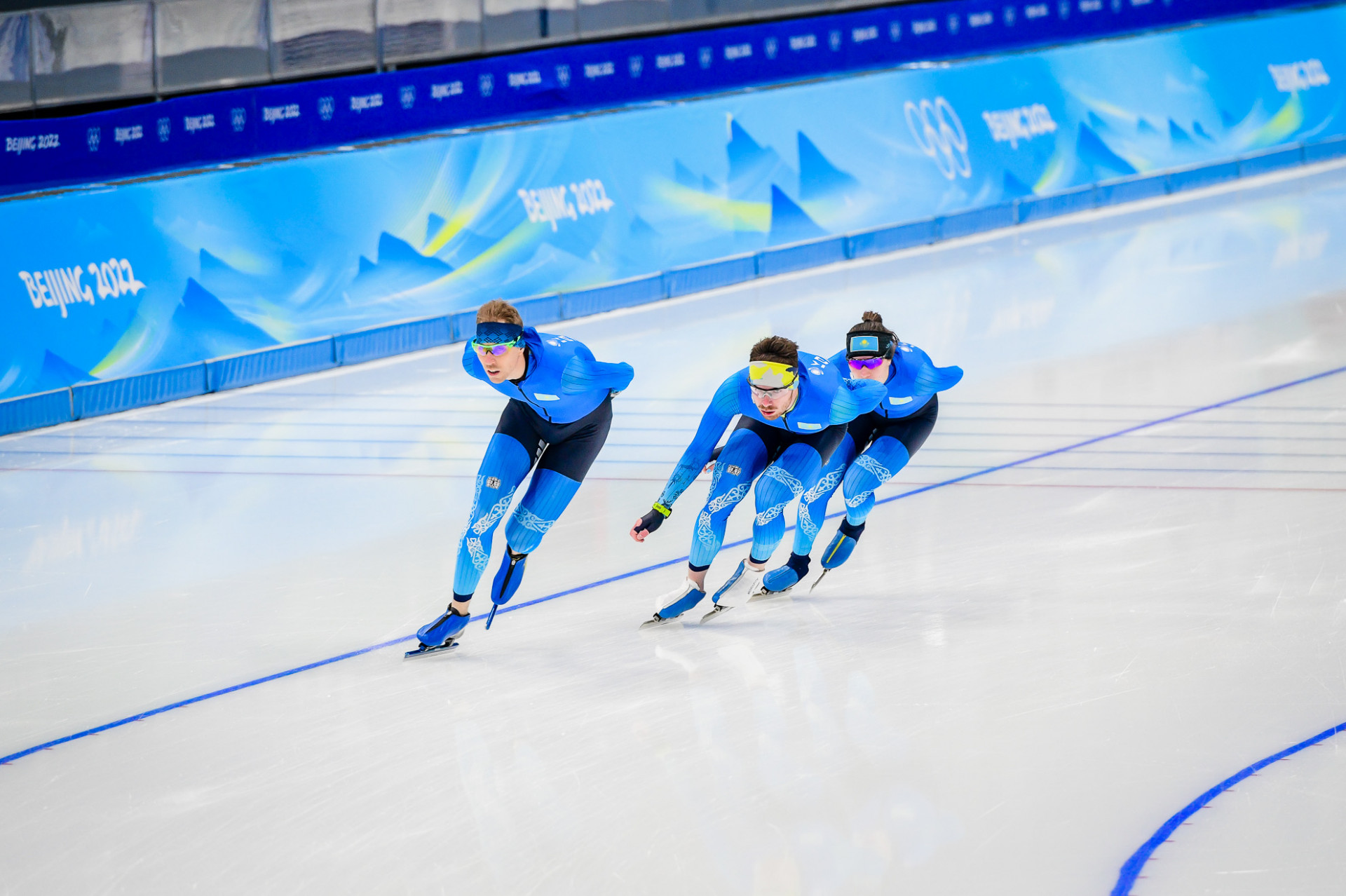 “The training went great. The ice was completely at our disposal, so we were able to train well. We train in the same arena where the competitions will take place,” said short track speed skater Denis Nikisha describing his impressions from the first day of training.

The short track competitions at the Winter Olympics will start on Feb. 5.

Approximately 4,000 athletes from 95 countries will come to compete for 109 medals in 15 sporting events.