NUR-SULTAN – 13-year-old Zangar Nurlanuly topped the list of Tennis Europe Junior Masters, by the end of the tennis season, with 255 points among players under 14 years of age, according to the Kazakh Tennis Federation. 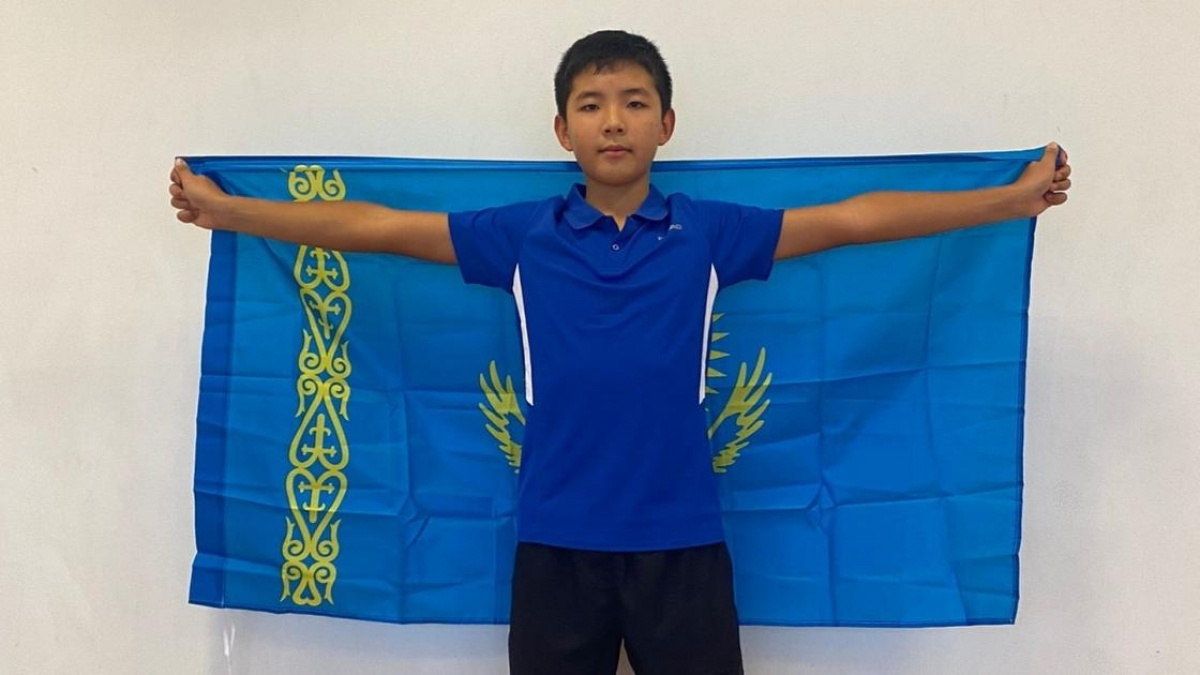 Junior Masters is a major sporting event, featuring the young European tennis elite (players under 14 and 16 years old) and consisting of the eight best young men and women.

Among the former champions are such world-known players as Rafael Nadal, Kim Clijsters, Alexander Zverev, and Belinda Bencic among others.

The competition takes place on the club’s legendary courts in Monte Carlo, which is also a venue of ATP Masters 1000 and Monte-Carlo Rolex Masters.

Nurlanuly recently won the World Tennis Europe tournament in Oslo in the juniors category in singles. He has a good chance of joining next year’s Junior Masters in the autumn of 2022.

The young athlete will participate in the tournament in Istanbul until the end of the year, and after a week’s rest will start preparing for the new season.