The Number of Young Female Entrepreneurs Increases By 15 % in Kazakhstan

By Saniya Bulatkulova in Society on 7 December 2021

NUR-SULTAN – The number of young female entrepreneurs has increased to 15 percent over the last 10 months, according to a report by the Finprom financial and business analytical service. 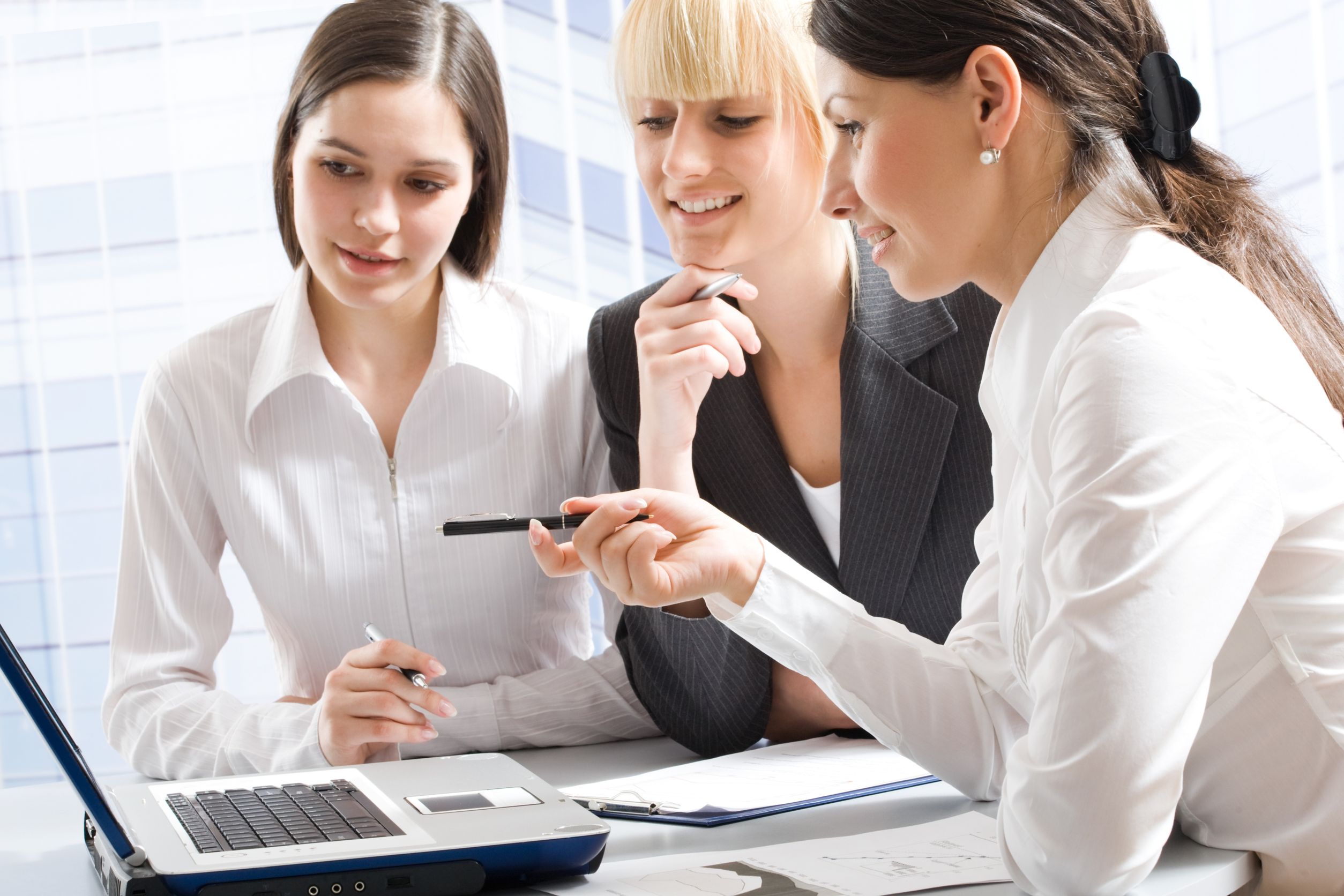 The majority of women entrepreneurs work in wholesale and retail trade, as well as in the auto repair field. Photo credit: inbusiness.kz

As of Oct. 1, more than 10,000 legal entities owned by women under the age of 29 have been registered in the country. This number has increased to 14.5 percent for the last year.

The majority of women entrepreneurs work in wholesale and retail trade, as well as in the auto repair field – there are 3,000 companies, plus 11.7 percent per year. Building construction ranks second among key industries (984 enterprises, +5.5 percent per year), and education ranks third (612 companies, +21.4 percent).

Above these things, the top five branches include professional, scientific and technical activities, as well as administrative and support services.

Despite increased rates, only 6 out of 10 women-run companies operate in three metropolitan areas of the country.

The majority of active legal entities owned by young women are located in Almaty: there are 2,400 companies, which means it rose to 14.5 percent over the previous year. Nur-Sultan (2,000 companies, +10.1 percent) and Shymkent (650 companies, +23.1 percent) are also in the top three metropolitan areas.

The topic of women’s entrepreneurship is highly relevant to Kazakhstan. Recently, the Center for the Development of Women’s Entrepreneurship was opened on Nov. 17 in Turkistan. Thanks to the new platform, women will receive counselling for launching start-ups and further development of existing businesses.

The number of female entrepreneurs and the number of companies run by them are expected to increase in the regions soon as well.