NUR-SULTAN – Nearly 75 percent of the eligible population for vaccination, or 8.4 million people, has been fully immunized against COVID-19 in Kazakhstan, Acting Minister of Health Zhandos Burkitbayev told a government meeting on Tuesday. 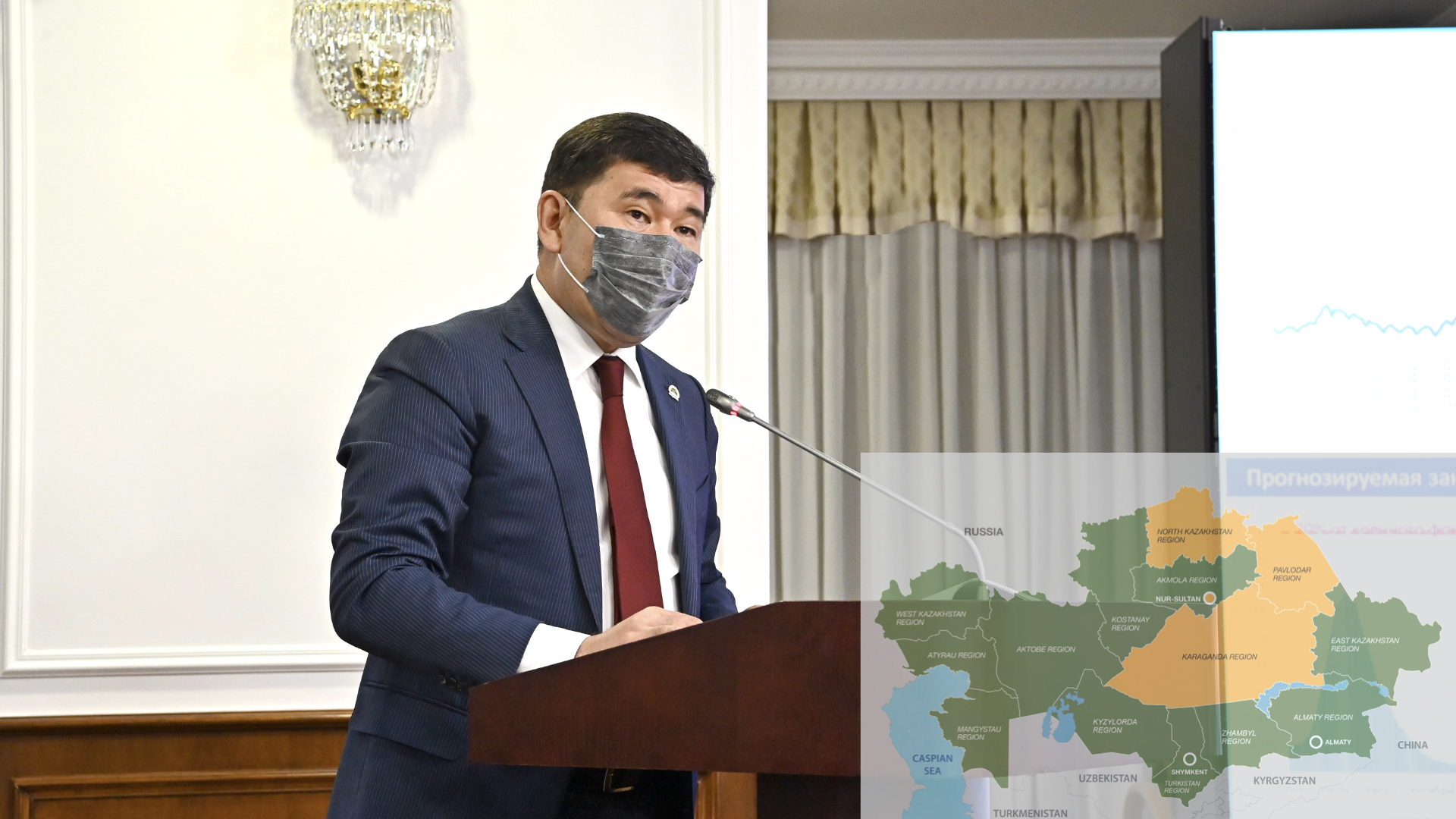 More than 8.9 million have received the first dose of the COVID-19 vaccine which represents 80 percent of the eligible population.

Kazakhstan offers several vaccines to its citizens – the Russian Sputnik V, its own QazVAC, the Chinese Vero Cell (Sinopharm), and Pfizer-BioNTech, which was delivered to the country on Nov. 10 to vaccinate teenagers and women who are pregnant and breastfeeding.

“To date, 235,117 people received the first component of Comirnaty (Pfizer-BioNTech) vaccine, including 187,315 adolescents and 47,786 pregnant and lactating women. 66,017 people have received the second dose,” said Burkitbayev, who replaced Alexei Tsoy at the post a few days ago.

This, however, is still not sufficient for herd immunity to develop in the country, according to Kazakh Prime Minister Askar Mamin.

“Nevertheless, sanitary and epidemiological requirements should continue to be observed, especially at the state border. In many countries, the next wave has begun because of the new variant (omicron). Therefore, it is necessary to pay special attention to the requirement to wear masks indoors and on public transport and to keep a social distance in crowded places,” said Mamin.

Burkitbayev said that the current situation in Kazakhstan is unfolding following the ministry’s optimistic scenario with 560 new daily cases on average. The incidence rate over the past two weeks declined by 31 percent.

As the omicron variant spreads rapidly around the world, faster than any other previous coronavirus variant, according to the World Health Organization, officials remain cautious and urge people to avoid mass gatherings and to cancel Christmas and New Year celebrations.

“There can be no doubt that increased social mixing over the holiday period in many countries will lead to increased cases, overwhelmed health systems and more deaths”, said WHO Director-General Tedros Adhanom Ghebreyesus during a news briefing in Geneva. “All of us are sick of this pandemic. All of us want to spend time with friends and family. All of us want to get back to normal.”

This year alone, more than 3.3 million people have lost their lives to COVID-19 – this is more deaths than from HIV, malaria, and tuberculosis combined in 2020.