By Bilqis Bahari in International on 12 December 2021

KUALA LUMPUR – It has been over a thousand years since the death of Abu Nasr Al-Farabi, who is widely known as Al-Farabi, but his philosophy and teachings continue to remain relevant and used as inspirations worldwide. 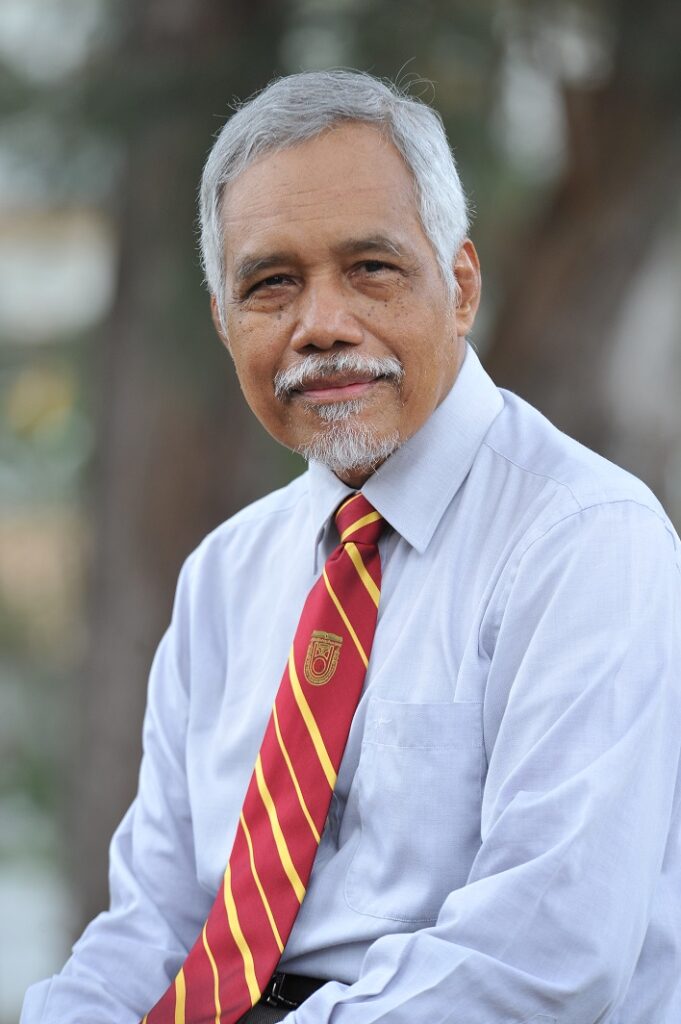 One such country that celebrates the life and teachings of Al-Farabi is Malaysia, located almost 6,000 km away from the birthplace of the famous philosopher and Islamic thinker in Syr Darya, previously known as Farab in Kazakhstan.

Farabi is a popular name among Muslim men in Malaysia. The same name is also adopted by various schools in the country and interestingly, there is also a heavy metal band called Al Farabi that aims to spread the message of Islam through music.

One of the most popular books on Al-Farabi, “Al-Farabi: Life, Works and Significance” was published in Malaysia in 1987. The book was written by renowned Malaysian scholar and Emeritus Professor of Philosophy of Science at University of Malaya, Datuk Dr. Osman Bakar.

He is also an Emeritus professor, Al-Ghazali Chair of Epistemology and Civilizational Studies and Renewal at the International Institute of Islamic Thought and Civilization.

“A few years ago, some friends persuaded me to republish the book. So, I added one new chapter and published the second edition (of the same book) in 2018. The new chapter contains the wisdom and quotations from Al-Farabi’s works. I added what he said on many different subjects such as philosophy, politics, science and music among others,” he told The Astana Times in an interview recently.

The book was well-received by local and international scholars and readers, and many copies were sent to Kazakhstan in the last two years with the support of the Embassy of Kazakhstan in Malaysia and Al-Farabi Kazakh National University in Kazakhstan. 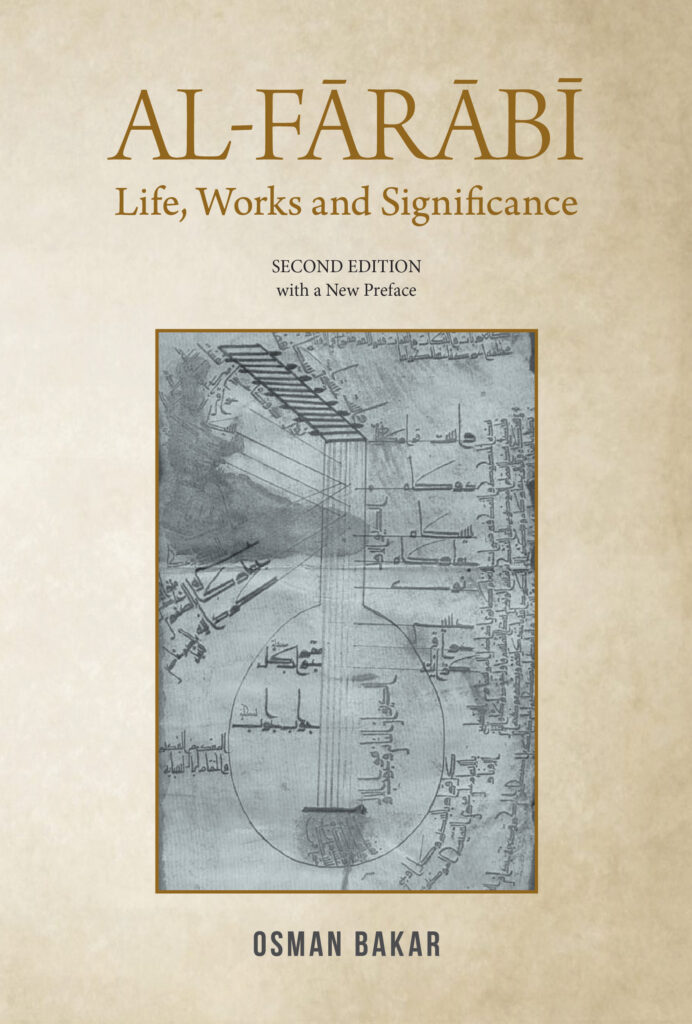 The cover of the book by Dr. Osman Bakar.

The book also helped strengthen the relationship between Malaysia and Kazakhstan due to the countries’ mutual interest in the Islamic thinker.

Dr. Bakar said that he’d love to see his book, “Al-Farabi: Life, Works and Significance” be translated into Kazakh and Russian as it would greatly benefit people not only in Kazakhstan but also people in Muslim countries that have been part of the Soviet Union such as Azerbaijan and Uzbekistan.

The book is currently available in English and Bahasa Malaysia, the official language of Malaysia.

The interest in Al-Farabi for Dr. Bakar started in 1971 when he was a Master of Science in Mathematics post-graduate student at the University of London. He read a book called “Science and Civilization in Islam” written by renowned Iranian writer, Seyyed Hossein Nasr that included a chapter on Al-Farabi. 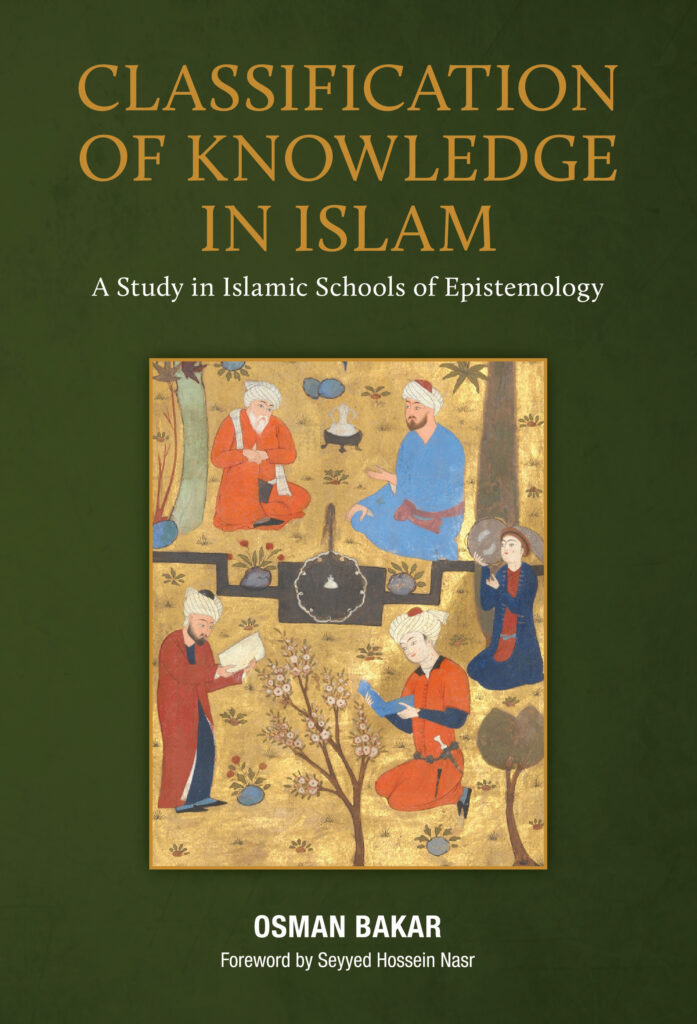 The cover of the book by Dr. Osman Bakar.

Speaking about the impact of the Al-Farabi book in Malaysia, he said that it had raised awareness about the Islamic philosopher who was dubbed as the Second Teacher after Aristotle. There are also schools called Al-Farabi throughout the country that focus on a systematic Islamic-based educational approach.

Moreover, many Malaysians have led the way in many studies on Al-Farabi given that the philosopher is as famous as another Central Asian thinker, Ibn Sina – also known as Avicenna in the West.

Al-Farabi was a polymath and a knowledge-seeker, said Dr. Bakar, adding that the Islamic thinker spent his whole life teaching. He also learned many languages, which then inspired Dr. Bakar to learn new languages too.

“He loved music and he was a musician. He was a composer. He also invented musical instruments. His idea about unity of knowledge – that is very important to me. I’ve been following that my whole life.”

“He showed that unity was something not only in his mind but also in his heart, and that is also reflected in the dozens of works that he wrote. Al-Farabi wrote a lot on the art of thinking. Today, people talk about creative thinking. Well, Al-Farabi is a role model when it comes to harmonizing creative thinking,” Dr. Bakar added.

There is a saying in Bahasa Malaysia “Jauh berjalan, luas pandangan,” which means the further one travels, the more knowledge one learns. Dr. Bakar opined that the younger generation today should be open to travel extensively to seek knowledge and gain new life experiences. Al-Farabi was known as a world traveler. When he was alive, he traveled from his place of birth, Farab to Bukhara, Constantinople which is present-day Istanbul, Baghdad, Cairo and many other places.

The young Muslim generation also should emulate Al-Farabi’s behavior of being forward-looking and broad-minded in order to be able to continuously learn and gain experiences. Al-Farabi paid attention to the teachings of Islam, which emphasizes inclusiveness and universal reasoning, which is why he was accepted amongst the non-Muslims particularly Christian and Jewish thinkers in the West.

“I think it is important for people to emulate Al-Farabi’s positive attitude. He was a Muslim yet he was forward-looking and broad-minded. These are traits that a lot of young Muslims need. To be a Muslim is not to be narrow-minded. It is to be open-minded; to be critical,” Dr. Bakar said.